When is the next DLC coming and what's the name

Curious about what comes next.

So far it is called Legacy Of The Ancients. It is supposed to come out “sometime” in August. But like most things with this game… I don’t believe that it will come out in August. Now I know everyone will jump on me for saying that but hey I see what I see.

I don’t think it will come out in august, actually there are many balancing issues reported by players with the last game overhaul patch.

There were 5 planned DLCs, right? The game was only listing three last time I checked

They should definitely fix the issues with the new update first.

One hopes the DLC and fixes are being dealt with in tandem. Otherwise, the DLC will be a dead duck in the water.

Yeah well, I’m not crazy about the last DLC but I’m really interested in what the DLC is gonna be about. Honestly if it’s like the robot one I’ll be really disappointed.

The name is Legacy of the Ancients, and we are pretty confident that it will come this month.

what the DLC is gonna be about

Anyone know or even want to fathom of guess of when this DLC is supposed to come out… a firm date?

As we have seen it already, I assume it will come near the end of the August.

As we have seen it already,

Wait… did I miss an update email again or forum post? An article? Or did you mean we as in “the council?”

Ok, that makes sense. I thought there was a public announcement/teaser with screenshots and such I missed. Ok. So I didn’t miss anything yet. Good.

We do not have an exact date yet, but it will be this month. We will most likely announce the release date next week. There will also be a trailer. I can share a bit of info about what can you expect:

Legacy of the Ancients - delves into the secrets of the Antediluvian Civilization that predated modern human civilization on Earth. Explore ancient ruins for knowledge of this precursor civilization, and use its secrets to research a whole new line of Phoenix Point weapons and technologies. But beware: the ancients left powerful guardians to watch over their secrets, and know that you won’t be the only one seeking to control this ancient knowledge; new rivals will rise up as the legacy of the ancients is revealed to humanity. 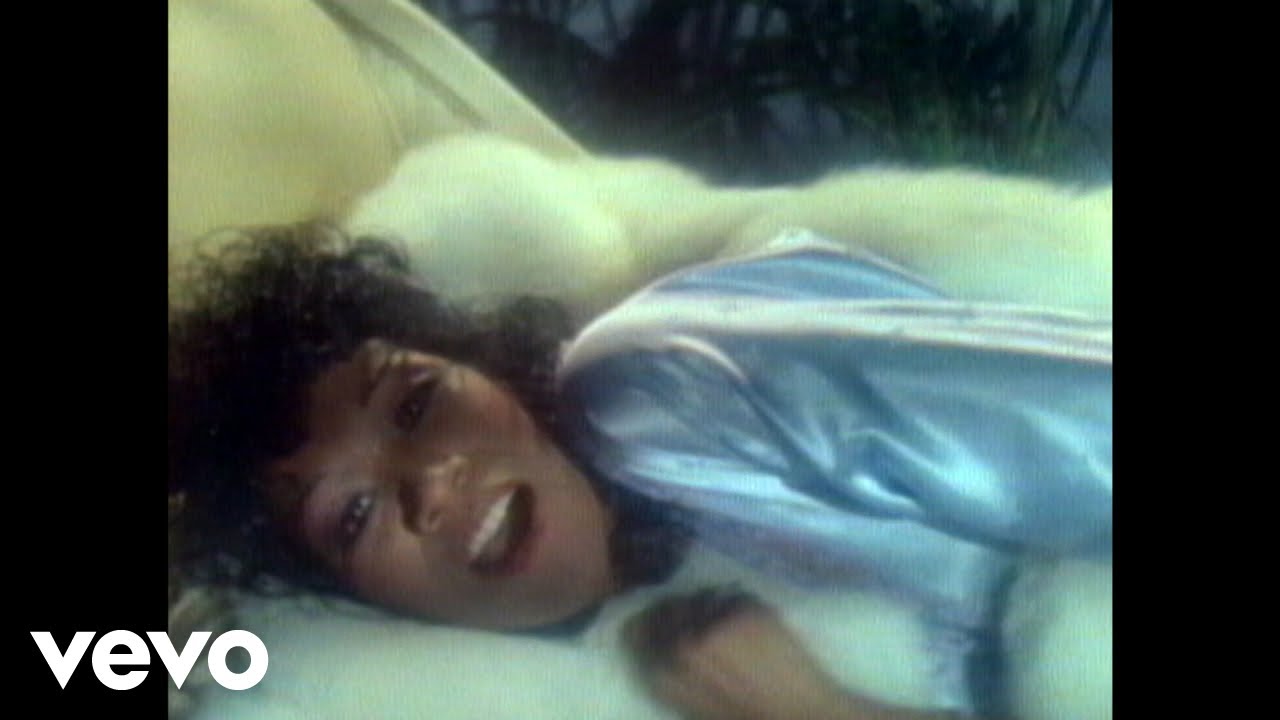 So like in the Tomb of the Phoenix short story yeah? Damn I’m really happy I finally get to see that. Hope you fellas got better at presenting missions cause the theme of this one is very interesting.

The Legacy of the Ancients DLC is supposed to be bigger and make more changes than Blood and Titanium $10 vs $5. It’s a little concerning there aren’t more firm details about it yet considering it should be released in 2 weeks. Hopefully this is because they are hard at work and haven’t put any resources into marketing.

So like in the Tomb of the Phoenix short story yeah? Damn I’m really happy I finally get to see that.

Don’t overestimate it. It is still strategy game with some new elements. Not completely new experience in the same universe. It won’t be any scounting of mystery sites or anything like that.

you have details 2 posts above

Should they show screens or movies about it?

Wouldn’t it be a spoiler then?