When is the next DLC coming and what's the name

Was just about to comment he should look up. Valygar’s post contains some pretty meaty details and more will come hopefully next week:

We do not have an exact date yet, but it will be this month. We will most likely announce the release date next week. There will also be a trailer. I can share a bit of info about what can you expect: Legacy of the Ancients - delves into the secrets of the Antediluvian Civilization that predated modern human civilization on Earth. Explore ancient ruins for knowledge of this precursor civilization, and use its secrets to research a whole new line of Phoenix Point weapons and technologies. But be…

Should they show screens or movies about it?

Yes obviously. Would you buy a game where they haven’t done that?

One hopes the DLC and fixes are being dealt with in tandem. Otherwise, the DLC will be a dead duck in the water.

Latest patch has fixed quite a lot of issues, and seems not too many fixes and small features are planned currently (see feedback - planned).

Give feedback to the Phoenix Point team so they can make more informed product decisions. Powered by Canny.

In my book I read it as “finally playable and ready for DLCs” and congrats to @JulianG and team on finally making the game ready.

Also, its nice it will be “good” for December Steam release (which in my book is real release)

Legacy of the Ancients - delves into the secrets of the Antediluvian Civilization that predated modern human civilization on Earth. Explore ancient ruins for knowledge of this precursor civilization

I’m excited to jump back in with the next DLC!!! Been playing some Xcom 2 but I really miss PP.

ALL OF WHAT YOU WROTE! Caps because I am excited. Congrats to Snapshot. I am so excited.

Yeah I just finished (read: barely lost) my latest campaign so going to hold off starting another until this drops.

I can’t get or be excited about anything if there is no date and really no pertinent information about it. How can you release a DLC that you are using to generate revenue when you don’t market or tell anyone when it is coming out? “It should be sometime this month” is vague and obtuse and leaning on the “I am really not sure when this is coming out but lets throw something to the masses to keep them off my back” button.

and what if they start marketing after release?

How can you release a DLC that you are using to generate revenue when you don’t market or tell anyone when it is coming out?

It’s an indie company, they are not going to have a big marketing push. If so, surely it is better to bring attention to the DLC when it is released/about to be released, rather then some time before.

Stop being a hype addict. It’s not good for ya.

There are plans for a trailer prior to the release date.

Few DLC 2 in-game pictures. Thank you @etermes for providing them. 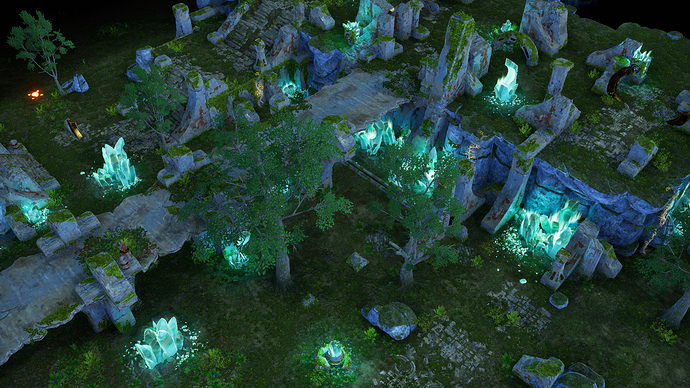 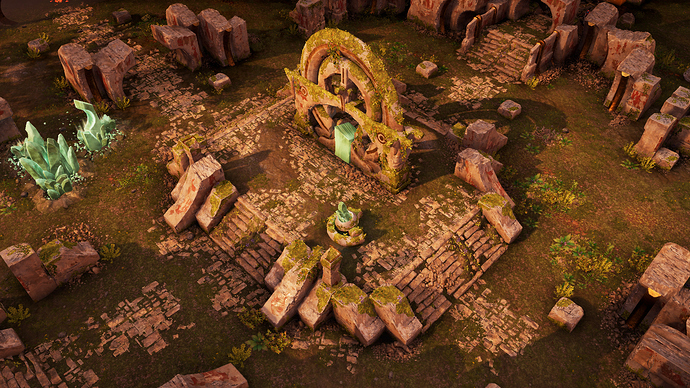 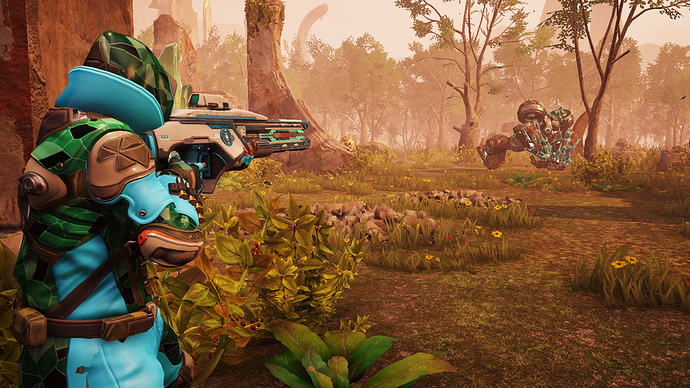 Much needed map variety, cool colors, and hmmm, what’s that sniper fighting? Is that mecha chiron?

Mecha enemies would be an interesting touch. We could all use more of those for the other factions (sans Anu).

It is not Chiron

…but there is a new Chiron in LOTA

Is that mecha chiron?

->
Will Technician be Imba again?

It is not Chiron

Now that I’ve zoomed in, seems more of a… mecha gorilla?

Crystals on mecha = some sort of Antediluvian corruption?

Looking forward to this!

Thanks for the pics!!!