Vote: steal or build an aircraft?

Do you steal or build the planes?

Anyone got a new strategy guide?

The second diagram is from trust level 0-1. I hope I did not forget anyone.

Hmm …
I almost steal one aircraft in the beginning of a campaign because it is more efficient but after this one I almost build them by myself because I don’t like it (morale).

So I go with the second one, but this could mean on the one side I do it through the whole game because it is more efficient or on the other side I do it not because I don’t like it. This answer is not really clear …

If i find some Helios, i steal them, in addition to build them by myself. It looks like that Factions don’t build new aircrafts, at least my synderion faction has run out of helios and have not found any new versions.

The issue is the price, you need around 200 techs and ~1200 materials in addition around 1-4 days build time. If you raid haven for resources, you have to raid 2x materials, 1x tech to have resources to build the aircraft, or you just steal the aircraft. In midgame, i start building helios by myself because faction helios are pretty limited in quantity.

Did you also try the second diagram?

I just did this mission again. I’m about 3/4 in the Legend campaign with mono-class and mono equipment, dlc diactivated.

It was insolently easy (not a hit on me). I think the AI has deteriorated a bit. The suicidal Synedrions Snipers run towards me directly into the open area.

The relationship with Synedrion is already at the highest level, so nothing to lose (-6 is a joke) and I also get their great weapons (just an excerpt).

Why can I still be rewarded so princely for such evil and inhumane acts? 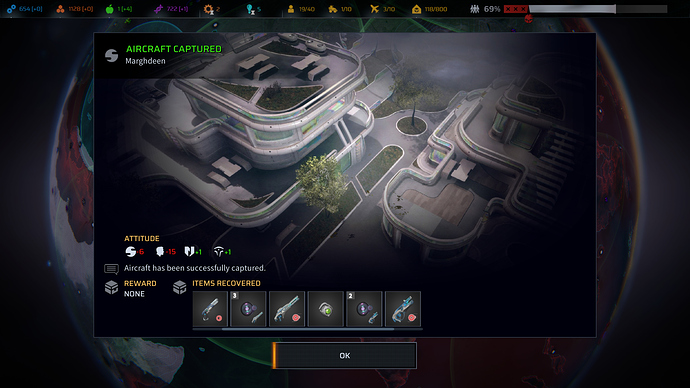 Why can I still be rewarded so princely for such evil and inhumane acts?

Because the devs decided to tone down the relationship lost from raiding heavens. Before it was -15 for the faction and -30 for the heaven leader. But even these higher numbers are a joke compared to the rewards.

I dont know why to exclude experienced players from the voting, only because they have not used the forum for a while.

The forum community is already pretty small and now you divide them into more smaller groups.

It is not about „divide“.
PP is a very complex game.
It is unlikely to get all exploits on the first campaign. But you can still vote.

I thought there was a system where if you attacked a faction where you had the “aligned” status with (faction relations of 75+) they’d just auto declare war on you?? DId they get rid of this in the latest patch?? or is it just broken and doesn’t work??

If they got rid of this then why?? seems a little bit exploitative…
welp, time to add another self restriction to the list

Every playthrough I seem to add one. I do really hope that changes eventually.

I thought there was a system where if you attacked a faction where you had the “aligned” status with (faction relations of 75+) they’d just auto declare war on you?? DId they get rid of this in the latest patch?? or is it just broken and doesn’t work??

that system should be working , you can’t raid/steal an ally without consequences (war)

You are probably right.
I was 50+ with Synedrion (Steal Mission example)
75+ with other two factions

I will test it, actually I’m allied with Synedrion and the heaven nearby has a Helios, just wait a couple of minutes …

Edit (see pic above):
So nothing else happens than the -6 on faction and -15 on heaven, no war declared.

according to the Wiki attacking is war:

For me is the 50 Mark way more important to be powerful. 75 is just a bonus.
Maybe I should be only with 1 faction 50+ as self-restriction for a challenge? But then: so much game content to ignore

For me is the 50 Mark way more important to be powerful. 75 is just a bonus.

If you don’t have enough labs , joining efforts with allies reduces times researching

according to the Wiki attacking is war:

This is wrong or bugged, see my post above yours, I tested it.

This is wrong or bugged, see my post above yours, I tested it.

then you should report, F12

then you should report, F12

The whole exploit should be reported.

If you steal a Tiamat , is that stealing?

That aircraft is something to ditch out, what a piece of… You are doing a favor to Disciples 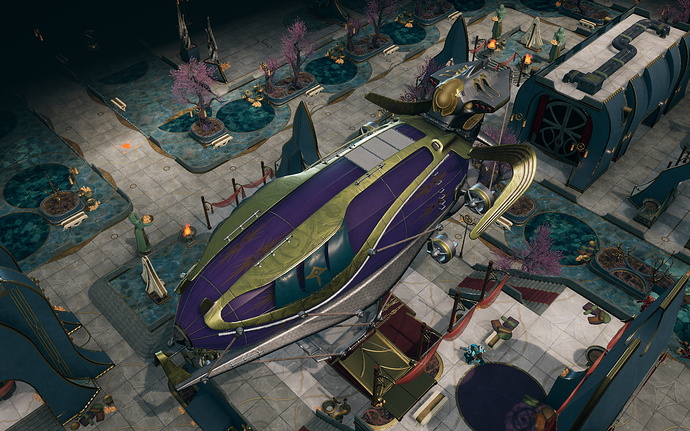 But… we can discuss the issue that sometimes you can’t reach some locations without a better aircraft, New Zealand for instance, but also North America <—> Europe/Siberia 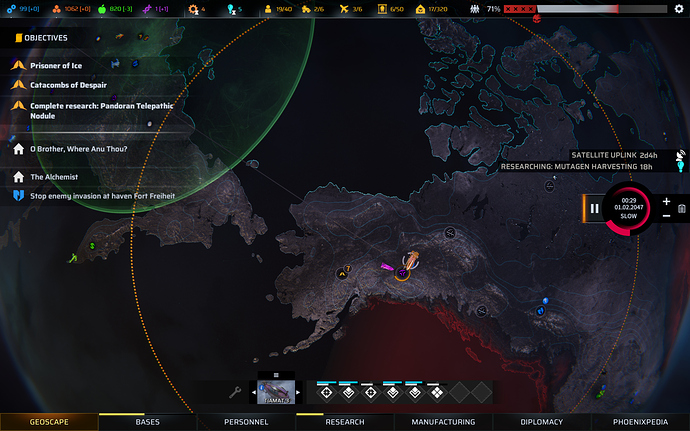