Trying to use it is a bit of a pain. While it is easy to load things into it, in order to get things out you either have to drop them in front of the vehicle (shouldn’t they come out the door in the rear?), or get into the vehicle first and then grab the stuff next turn.

I’d suggest that standing on the entry square should function like standing next to a crate. The only thing is, this would require adding the option to switch between the ground and the vehicle, or adding another column for the vehicle beside the ground

:edit: also why does dropping stuff in the Armadillo use the same amount of TUs as picking something up? I mean, I can understand using a little to make sure what your dropping doesn’t end up under the pedals, but still

In a side note, I let the queen destroy the armadiilo, the explosion wa soooo quick I can’t sa wit, but the burned model is cool.

As said in the notes, the assault guy inside died, but then my other guys still can grab his items from the vehicle’s carcas, Is this intended or the inside items must be destroyed too? 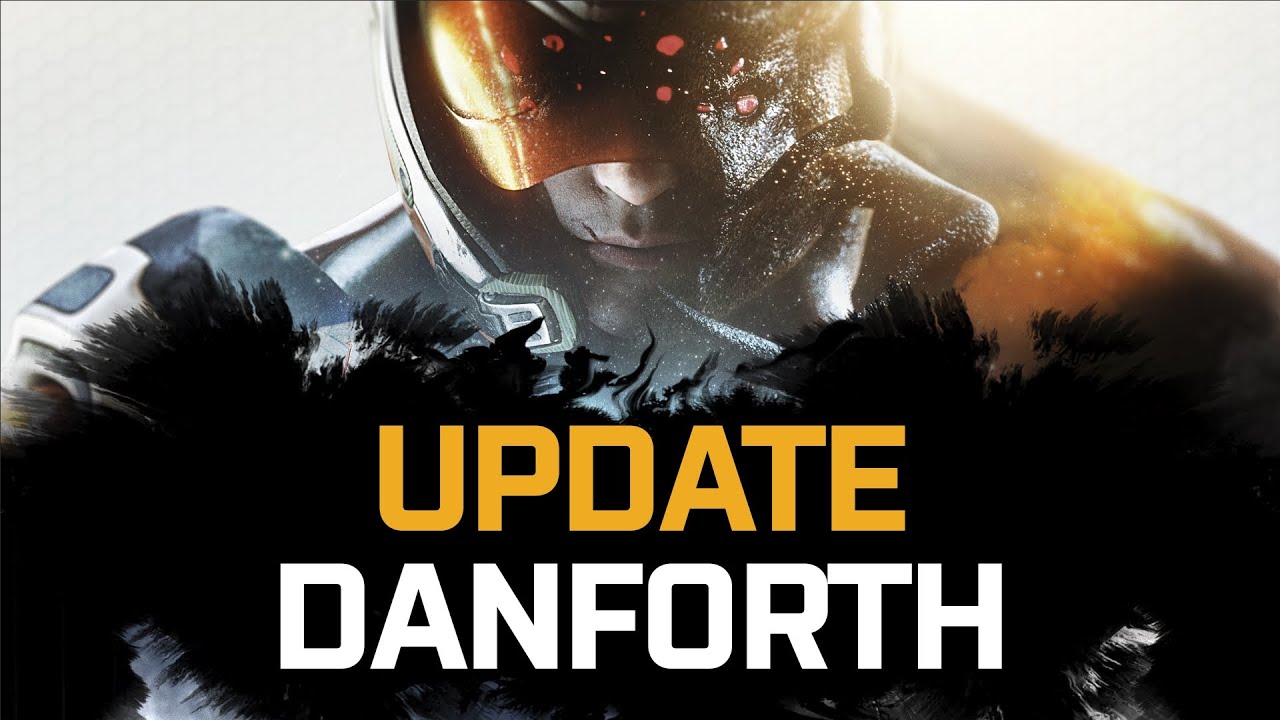 How does one access it? I tried standing next to the vehicle, by the enterance I tried from the inside, but no luck.

I shall mention that it was during new scavenge missions with said vehicle as an objective. I don’t know if it changes what the vehicle can do.