I don’t want to be tedious, but since the old forum post are gone I thought I’d leave a post for the matter of the pledge upgrade for fig backers, if any news are posted here a lot of backers, including me, will be grateful.

I don’t think this is spamming too much since this is a new forum, and after all we are asking the devs to take more of our money, who wouldn’t want that?

We’re still not able to do this yet, but we are making some progress towards it. We too are keen to allow backers to upgrade. As soon as we have that ability, we will make an announcement. Even if it comes after the release of the Backer Build, you will still be able to get access.

As I said, I don’t want to be a pest about it, I just thought we needed a thread about it in the new forum bacause there was quite a few people interested in it in the old one.

I’m really confident that you are working on it as much as you are able, considering it is not 100% in your hands.

Thanks for the fast reply.

I’m looking forward to this too, since I’m about to get a huge pay raise and couldn’t afford to put as much towards the project as I wanted when the campaign was happening.

Waiting for the announcement. I would love to upgrade my pledge to the collectors edition tier.

In the same vein as the above, do we know if there will be a limit on what upgrade tiers are going to be available?

Ideally, I’d like to upgrade my pledge amount substantially, having recently got a decently big pay rise. 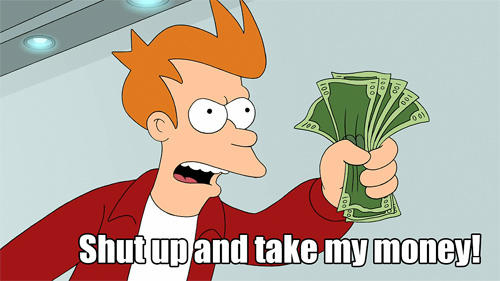 We will try to make as many upgrade options available as possible to pre-existing backers.

I can’t agree more with the people above. I want the ability to upgrade to the Luxury Edition at the least, but cannot due to pledging on Fig. I trust and believe that you are working as hard as you can on it while juggling making the game itself.

I do hope that you find a way to allow upgrades.

This should be somewhat important. People who are pledging a year later should not have more access to the game than people who originally backed during the initial crowdfunding.

Not trying to necro but not gonna post a new thread, any news on this happening?

I would welcome this as well. Went for the $25 option initially as I was short of cash, now however as I am in a better position financially I would like to upgrade to the $50 pledge to enable access to the Backer Build.

Come on Snapshot make it happen

Our store is undergoing an overhaul. Once the new store is ready to go live, our promotional Fig campaign prices will be ending and replaced with retail pricing. Additionally, the collectors editions will be retired.

I have a question - does it mean that after the store goes live, the Fig backers finally will be able to upgrade to Collectors Edition before it’s disabled? Or is it now the last chance to buy top tier edition and after that we’ll stuck with current pledges?
Appreciate some info/warning before it happens anyway

@kompan If you read the twitter, you can see that the answer is no, Fig-backers can’t yet upgrade. 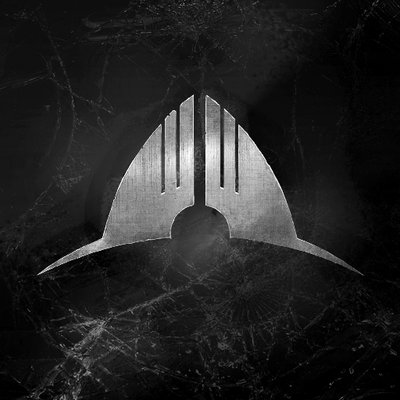 @Bubi34 As we've stated many times previously, we're working with Xsolla to make Fig upgrades possible. We will make an announcement when it is ready to go live. This functionality is not tied to the new store front.

Though hopefully we’ll get most of the options when it’s ready.

@Bubi34 If we are able to get the upgrade system working the way we want it to, then Fig/CrowdOx backers will still be able to get the Fig pricing and selected Fig backer tier rewards.
kompan June 6, 2018, 6:26pm #14

Thanks, I have read the Snapshot message on the main page but didn’t noticed the replies below.

Any update from Snapshot as to the progress with this?

Itching to upgrade my pledge so I can sample the BB

Be grateful if we could have an update on this - the nature and extent of the early access has changed since the Fig crowdfunding, so it would be great to have a route for your original backers to access.

As we’ve said before, it is being worked on. We have a new store being put together, and Xsolla are working on updating their system to make it possible for Fig customers to upgrade.

We’re not going to hide it from you when it’s ready. We want you to be able to upgrade. We will make an announcement when it is possible. If you see no announcement, then it isn’t ready yet.

Same response for over 3 months…

Yes, and it will continue to be the same response until the update is done. The situation isn’t ideal, but it is what it is.

Any update with the next build release?