Option to Call in Equipment/Ammo Drop and More Animations

Air Drop
If possible instead of Crates Scattered around the map, Players have the option to call in Air Drops in the battlefield. Because I feel this type of mechancis adds a high risk and high reward for players since due to no Crates scattered around the map it also increases the weight of the tactical decisions on the battlefield. You can Paradrop in the equipment that you need but the catch is that its limited to 3 charges, it has a weight limit, Time of Arrival would depend on how much you put into said box, needs a special equipment to call them in and be mindful on where they drop it in because enemies can shoot down said supply box.

-3 Charges
IMO its something that is too much or less for the player to call in
-Weight Limit
Due to Phoenix Project not risking any of their flyers to land on the battlefield and deliver said Supplies with the risk of getting shot down.Instead they para drop it in the battlefield and players have to mind the Weight limit because you can’t get everyone in your squad to change equipment to deal with certain problems, can’t drop in the best equipment without sacrificing ammo/medkits that is in dire need and so on
-Time to arrive
Again it all depends on what equipment/ammo that you placed into it will determine turn time. If the Equipment is light then it will be dropped immediatly, medium would take 2 and so on
-Special Equipment
Inorder to use the Supply Drop they have atleast one soldier equip a special Item called the “Supply Tablet” that lets you choose what to drop in and where (though the limits are that it must be 3-5 meters away from the squad to avoid being crushed to death by the landing Supply Box
-Vulnerability
Once said box landed enemies can shoot it down

-Idle Animation
If possible when the Soldiers are in cover have some animation where they would stick their head out of cover so that they can try and scan the area then get back into whatever they took cover
-Injured Animation
When the soldier is Injured have some animations,Depending on which body part is hit/critical like for say when the soldier is hit on the leg have him or her a Limp movement where they move painfully, If got shot in the arms have said arms shaking when they’re aiming and so on 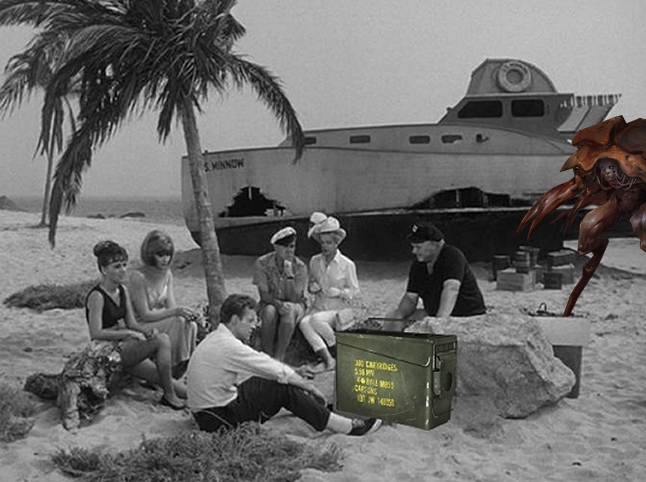 Mentioned this general ‘Air/Supply Drop’ idea in the ‘Ammo too scarce’ thread; definitely a way better alternative to finding random crates throughout the map.

The crate mechanic is only a placeholder for the actual “loot” system in the game, where you will be able to scavenge for ammo and weapons on fallen soldiers, enemies and the environment. I highly doubt that it will be in the final version even close to how it is now.

But calling in an air drop … I think like this should be heavily limited in use, and only available late in the game. It’s potentially very powerful and takes alot out of the squad management. If you can call in supplies at any time, why even bother equipping and planning for the mission. Just go and see what it looks like, you can still call in all you need later on. Even with the weight limit, it gives you alot of flexibility that should only be available in the late game. Also, if we’d be able to use airdrops at all, I would limit them to one per mission and have it be a consumable item you have to rebuild. But that’s just me.

About the random animations… they would be cool, sure, but I feel like this is a thing that could be implemented if the animators still have time once the game is essentially done, and just want to do something cool in the end to add. But it’s nothing essential in my eyes.

C. It’s an island where a group of civilians are shipwrecked. Luckily, their sight-seeing ship, the SS Minnow, was loaded with crates filled with ammo, weapons, and grenades for our use.

Haha, in this scenario the ammo crates would be full of coconuts, however (by some accident) the monkeys on the island would be armed with pistols and grenades.
“Thanks a lot, Gilligan!”