The main bug I have encountered so far is related to the save game/load game.

Most games appear to be saved ok, but after I load a couple of times, the game hangs. Sometimes the game already hangs on loading the first time. I have the issues with loading tactical missions, not with loading geoscape saves. I have a MacBook Pro.

Other minor bugs I encountered:

I also am experiencing about 33% to 50% load fails, particularly (but not always) if it’s my second reload from the save.

I think I found a work-around for the “game not saving” issue. If I’m in “geoscape” and can’t save, entering a fight has so far always allowed me to save and vice-versa.

Just flying around and doing other stuff in “management mode” doesn’t seem to clear the save bug, but entering a fight does.

I had this while loading a save from the geoscape. Couldn’t do anything. 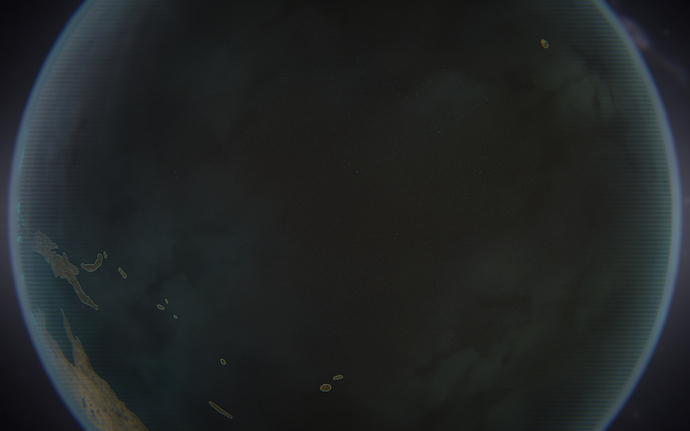 Same issue here. I quit the game in the first round of a mission (forgot to load a weapon to a guy - would be nice to get warning if sending unarmed soldier to combat). When I click continue (or load the one and only save I have) it opens on this same weird view of the geoscape and stays there forever.

Weird locked / UI-less view of the pacific on the geoscape is on two other threads right now.

It’s killing me. Can’t proceed with my campaign.