Game locks on Geoscape after loading, after New Jericho mission as well

Any way I complete the mission…

…the result is the same. The game moves to what I was expecting would be a summary, ‘faction thank you dialogue’, etc. but all I get a geoscape over the Pacific and the game just sits there unresponsive but with the music still playing. I can’t move the geoscape, resume gameplay, anything. It’s just a geoscape sans UI, and I’m stuck. Can’t complete the mission.

I’ve tried this in both fantastic and potato modes. Dropping down from fullscreen to windowed does not do anything. No key commands snap the game out of whatever it is doing.

Thoughts/suggestions for how to complete this?

Weird. I went back to a geoscape save prior to that mission, flew to the mission and started it, and a ‘win’ in console got me through it all. The blank geoscape happened again, but only for an instant before the ‘thank you dialogue’ pushed out and I was back in the game.

FYI if anyone else gets stuck.

Oh great, now it does this reloading some saves that are just vanilla geoscape saves.

Same bug but it’s not timed to mission end – I should get the geoscape and it hangs zoomed in over the Pacific somewhere and I have to kill and restart the app. 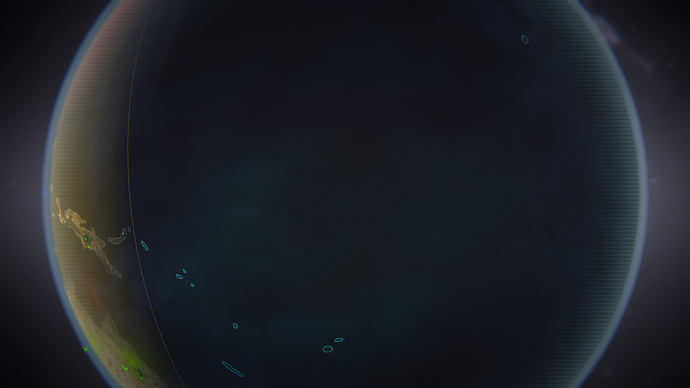 Screenshot here, it always looks like this. The art of the atmosphere is still moving but otherwise the game is locked and responds to no commands.

Wow, the console still works while this is happening! “quick_load” is processing right now but it just hung up.

Looks like I just need to try the right reset command and I might have found a way past this deep-in-the-game bug. Here goes…

No dice, nothing works. I can’t reload saves unless I go quite far back in the game, and any attempt to save / reload after that time will lead to the same outcome.

This is a campaign killer for me until it is resolved.

I’m DOA with this campaign until this is resolved.

You can force a Quicksave and exit this bug by entering Quick_Save into the console. However, it will not register that you finished the mission, thus have to do it again. Hope this helps.

EDIT: However, This fix may cause a infinite Loading Screen upon trying to reenter the mission. Don’t know how to get around this yet… I’ll post when I know more.

i’ve had this hang a number of times now. it ends the game and i have to restart.