ES launcher is not a spyware (link) 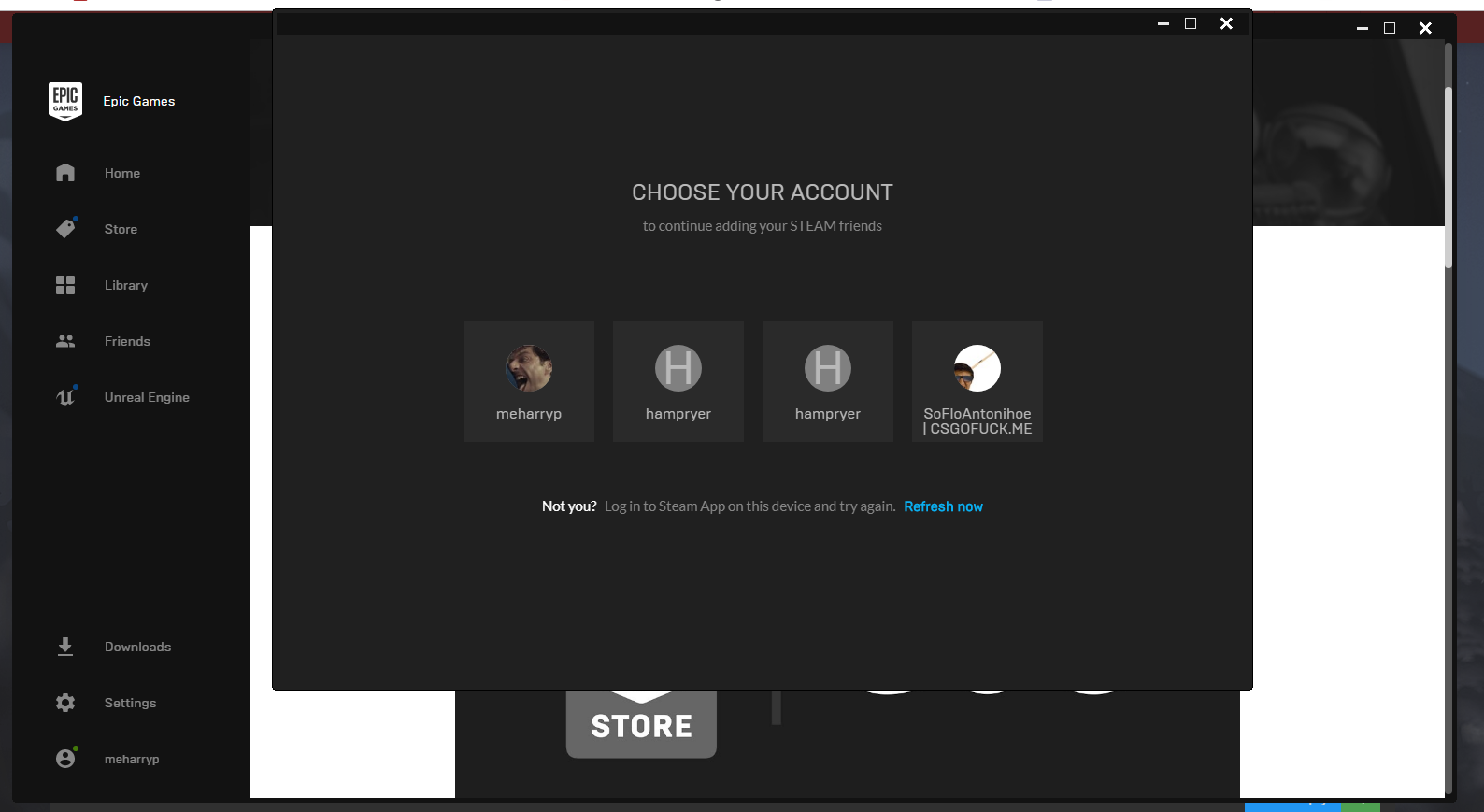 Let's start of with this, I think the Epic Games Store client is shit, it is slow, it lacks many many many features compared to it's competitors, and the exclusivity deals do feel like a kick in the balls.However there is a disproportionate amount of...

The link above started to appear in several technology oriented medias.
You can hate the launcher as much as you want but at least you can be sure it doesn’t harm your PC in any way.

It’s already been linked in the prominent Epic topic in this forum. We probably don’t need to create more and rekindle the debate.

Thanks for posting though.

That said, if one wants to nitpick, it only debunks the misinformed reddit topic that made claims about the launcher, so one can’t really be sure that the launcher doesn’t harm one’s PC. Considering how hard it is to prove a negative, I’ll settle for that.