I hope you had enough Pandoran for today! On the misson where I have to save the Exalted I noticed that the soldiers with CQE skill won’t recieve as much damage from the Mind Crush of The Exalted as they should have. 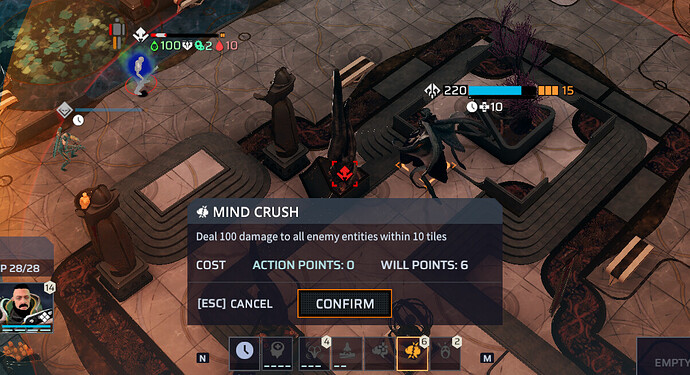 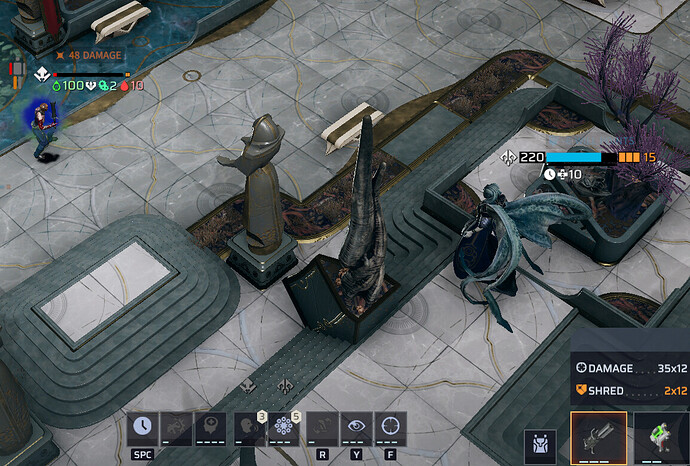 The unit on the picture should have recieved 75 damage (and should have died) BUT… it only get 48 so I started calculating and testing. Restarted the misson many times and I figured out it must be something with the CQE skill.

What I figured out:
Mind Crush has 100 damage -25 from the CQE skill, delivered 75 damage everytime the attacked unit had more health than 100.
Once the unit had less than 100 health the damage was always equal the 75% of the health the unit had before the Mind Crush, for example:
the berserker with 230 health recieved 2 times 75=150, the next damage was 60 health, than 45, …
in some cases when the enemy had 1 health the MC did “0” damage, but always followed the 75% actual health damage. 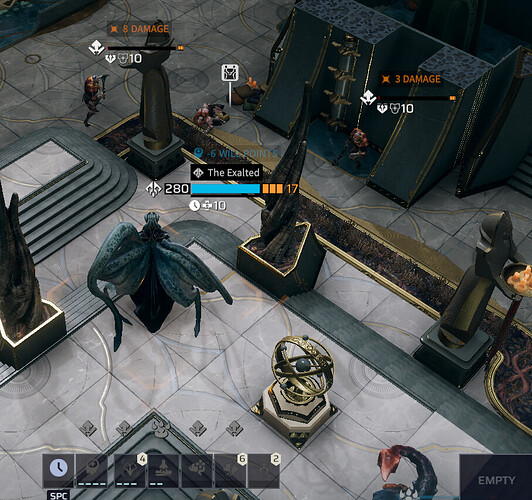 Not tested if it is applied only to the Exalted or the whole priest class!

A minor correction to what I wrote before:

Berserkers are meant to never die…