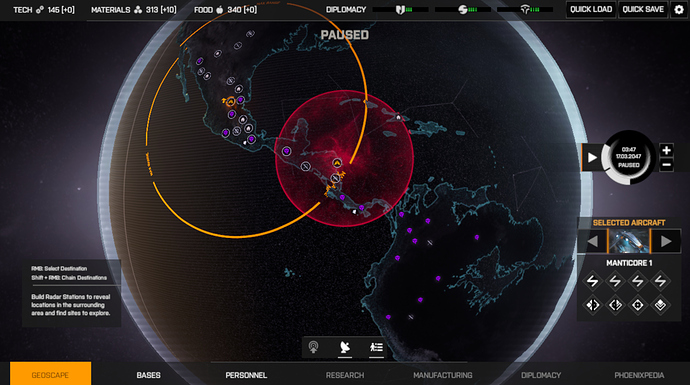 Well you have only Anu havens around your base so it is natural that you most probably have events related to Anu in their havens.

When you will expand more in the globe you will find other factions.

In your case world simulation predetermined Anu to be dominant in this region.

If you will start new campaign you will most probably see different setting.

I had only Synedrion aroung me in one of my campaigns, but when I have moved on the other continent there I found other factions.

Game engine simulates world conflicts before the start of the game and spread human factions accordingly to that simulation. But I think that there is always similar number of havens for factions. Let say that there is 500 havens, so 200 will always be Independent, 100 will be Anu, 100 New Jericho and 100 Synedrion. With some small differences like 220 Independent, 130 Anu, 60 NJ, 90 Synedrion.