All factions are Anu

Started a new game and the only faction I came across was the disciples of Anu. Apart from Anu there were story and salvage sites but no other factions.

I had this as well in a recent game. I was getting messages from other factions but I had only actually met Anu. I had visited 13 sites, 6 were Anu. 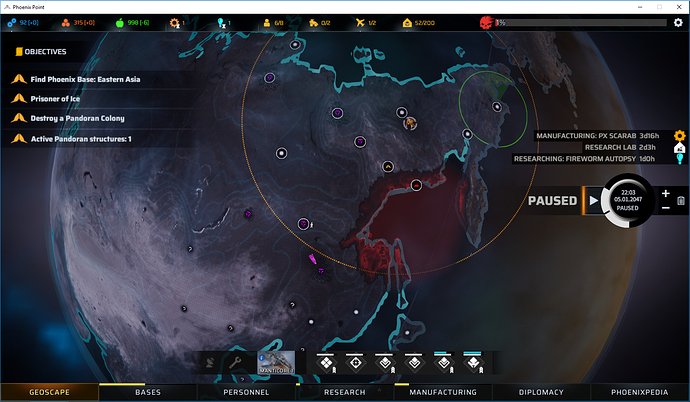 This isn’t a bug, but intentional. Every faction has a theme, including popularity/density/availability.

The Anu are everywhere.
NJ are second most common.
Synidron are least common with fewest bases.

You have to do Area Scans, revealing more points of exploration through the map. Eventually you will start coming across the other two factions Havens.

Okay cool. I see it now but my first play was a mix of factions, thus suspecting it to be a bug. Now I’m the wiser.

Interesting, I have the opposite problem, I started in South America, found one Anu haven there, got friendly with 25+ reputation, and realized that there was only a total of 1 Anu haven in both South and North America continents, the closest one being far north in Greenland (and the next either in Europe or Asia). 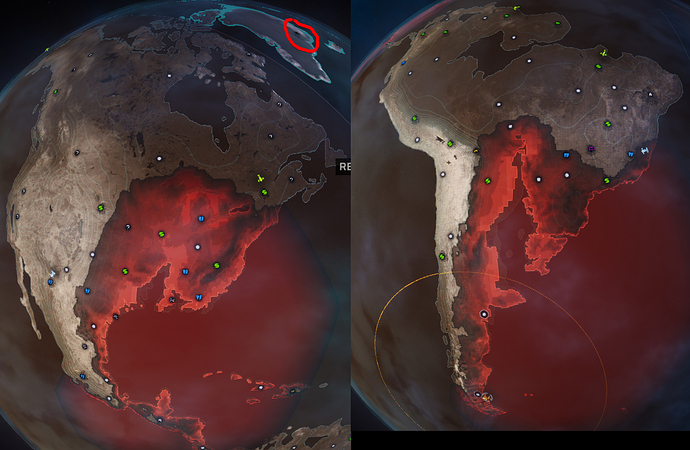 Interesting. In my game Anu controls nearly all of the Americas, while Synedrion and New Jericho are spread across Europe, Asia, and the Middle East.

All factions are Anu. 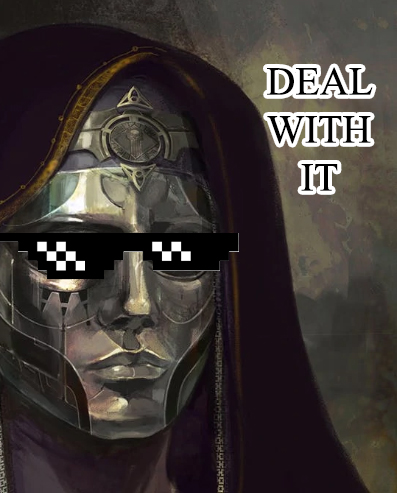