Will there be a STUN class of weapons/ammo?

I find Technician to needlessly have stun and would not like him to be only one to stun aliens, if need to capture them is kept.

Some past STUN weapons could be kept, some introduced.

Not to mention stun hand grenades, or stun ammo for some types of weapons. I remember in old Xcom there was kind of “stunned meter” for our soldiers when hit (and aliens when info tested) so if one is not directly hit by Blaster Launcher, its shown how close is to it. Similarly we can do with non exploding stunning thinggies like rods, dart guns, thermal tazers etc. Instead of not working each attack should deal a bit of stun damage. I believe way better mechanics then just grinding down health. That could have influence but not decisive.

Jullians comment relates to bug in technician stun angles, but I consider STUNNING overall “not implemented”

The stun ability is not properly implemented.

Dear Julian, will this be replaced by usual STUN CLASS OF WEAPONS *from rod to blaster, or we will be stack with technician only one being able to stun? If you keep high research value of aliens stunned, I am all for stun class of weapons back! 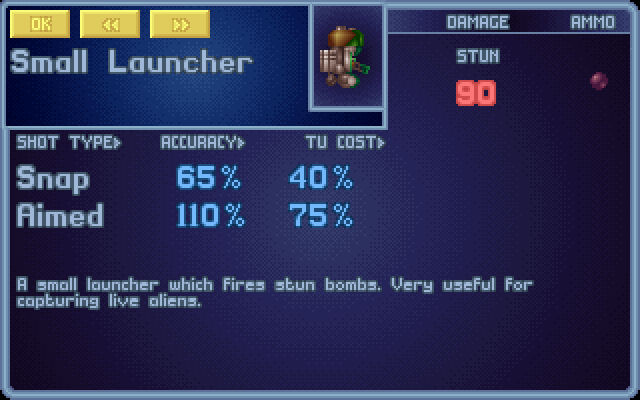 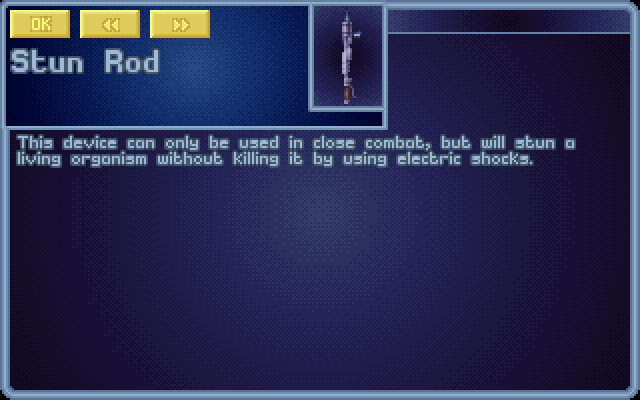 TFDs THERMAL SHOCK was great idea how to stun 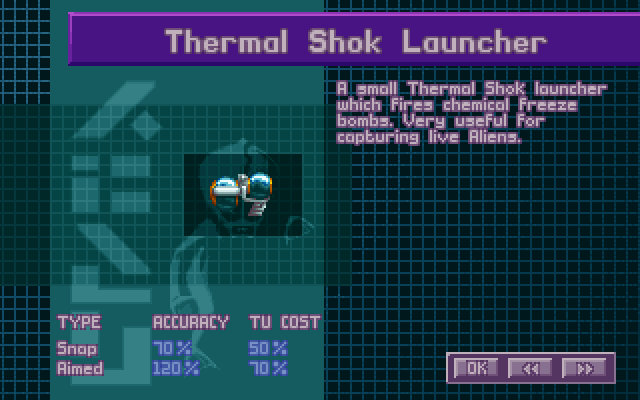 TFD Dart Gun… But COULD IT STUN? 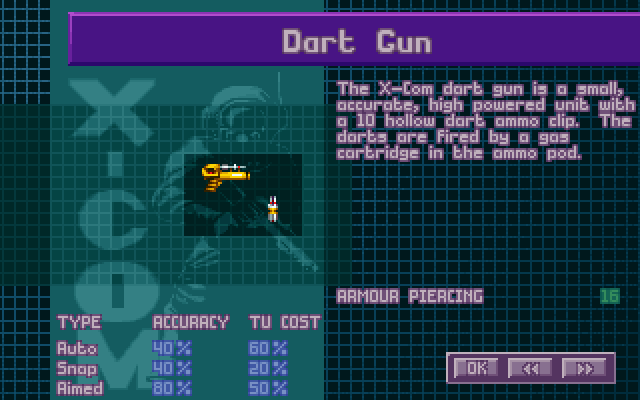 I’m almost sure there will be other weapons for stunning enemies. Technician’s Mech Arms are mainly damage dealing thing and stun is just an additional effect to give technician chance to survive enemy in close vicinity

Lets also have a stun grenade, for crowd control where you don’t want to have to bring the small launcher equivalent into battle (more flexible option).