What are mounted weapons?

What are some examples of mounted weapons and how can I tell which research results in a mounted weapon? Are any of them particularly good or bad?

Weapons that you attach to armor. Missilie Launchers mostly. But there are also Mech Arms and Laser Turret. They are good

The only one I have seen so far is the Rocket Launcher that come with the guy who has a Guass Cannon thingy. Cant recall which faction it is, but I definitely haven’t seen any others or a way to research it yet.

Let’s just say, my expectations were much higher.

When I hear “mounted weapons” I imagine the Heavy armored soldier from UFO:Aftermath, with a freakin’ Gatling Gun or an M60, mounted on his heavy armor. The inspiration came from Aliens’ SMART gun operators, where a soldier would wear an actual heavy frame to attach his enormous weapon to. 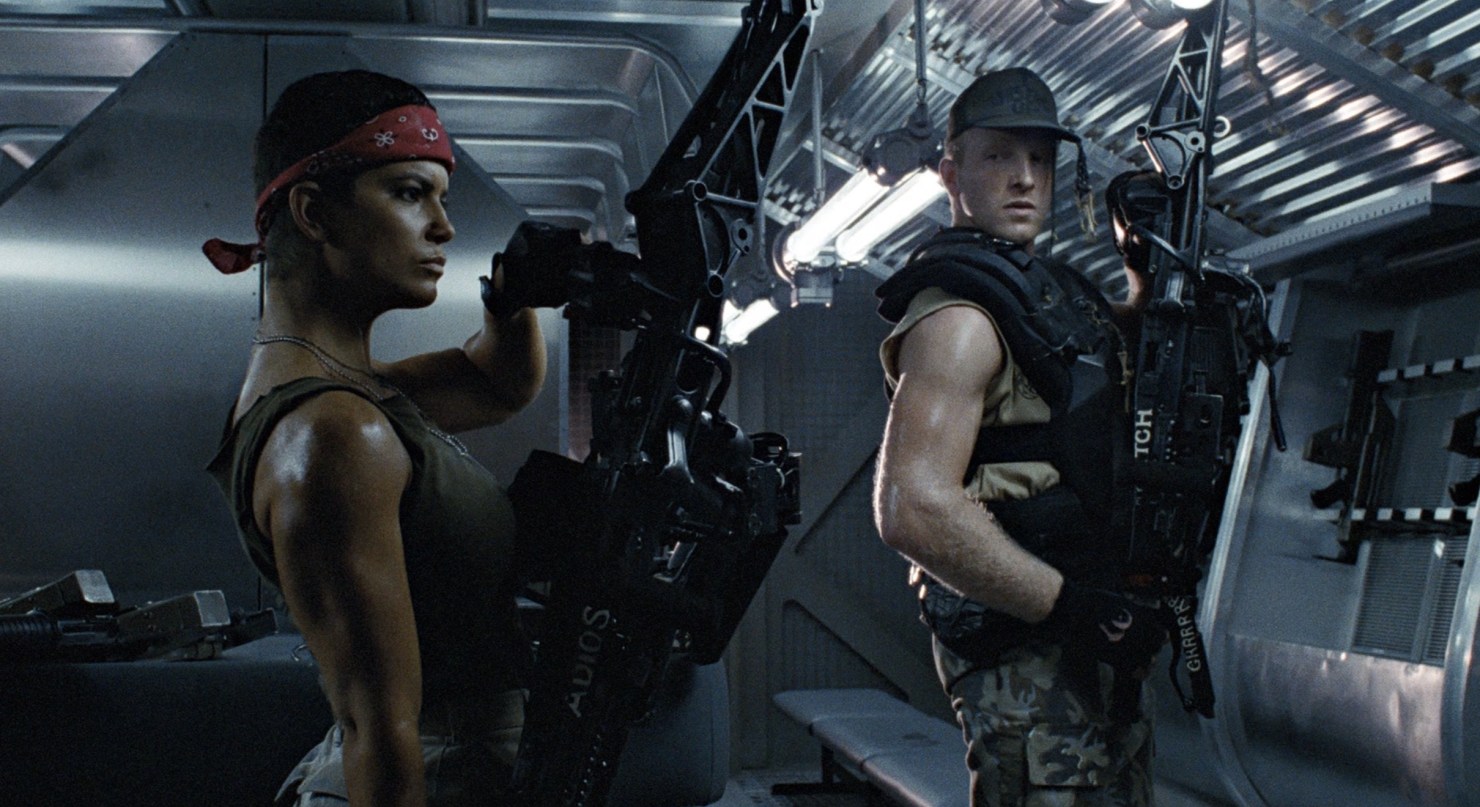 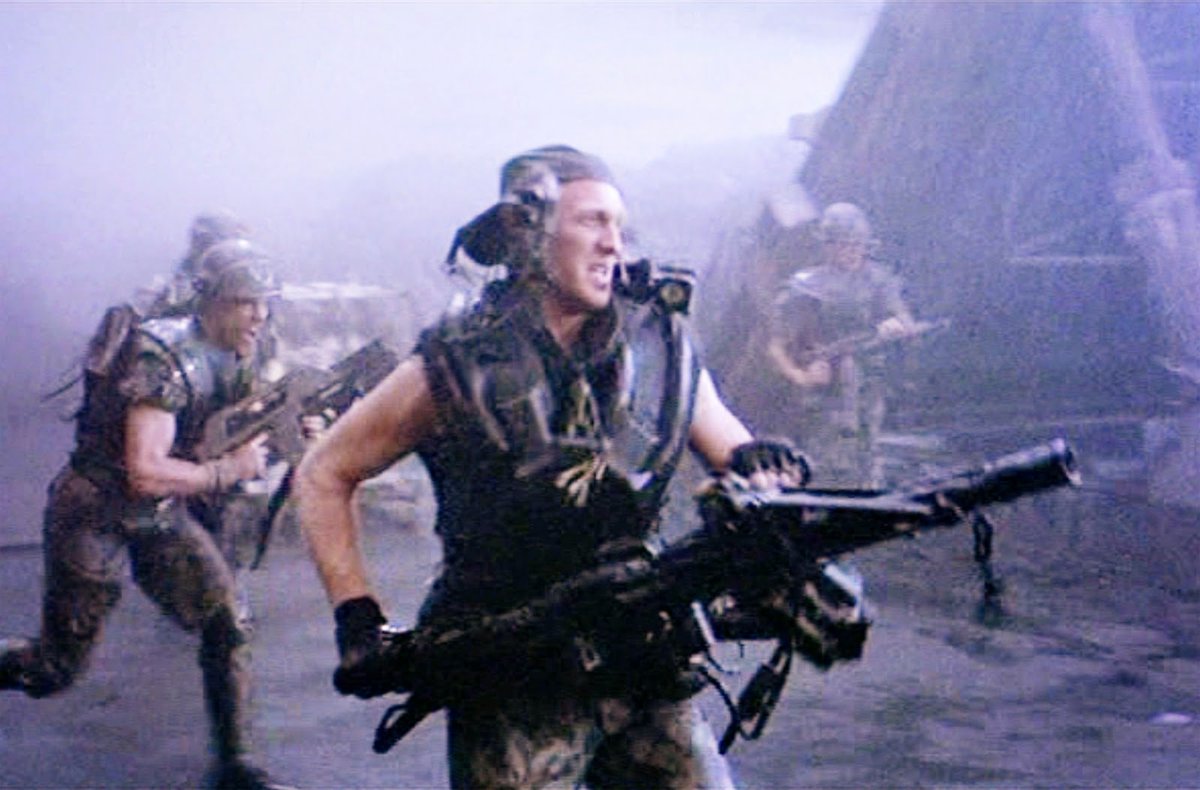 And collapsible weapons in Aftermath were also sexy, oh dear. The soldier would carry a huge weapon on his shoulder, then take a bit of time to set it down (collapse), then the weapon would have easy rotation around to cover any line of fire with ridiculous range and damage. So the soldier was kinda vulnerable in transit, and required cover from his buddies, but if he set down he could chop apart any alien scum in seconds.

So I cross my fingers and hope the game will get a DLC update with more Mounted Weapons, this time minigun-style.

Hopefully in blood and titanium. That would be awesome. Maybe not who knows, but when they develop mounted weapons they talk about it being a cybernetic link between the soldier and the mounted weapons so I’m holding out hope.