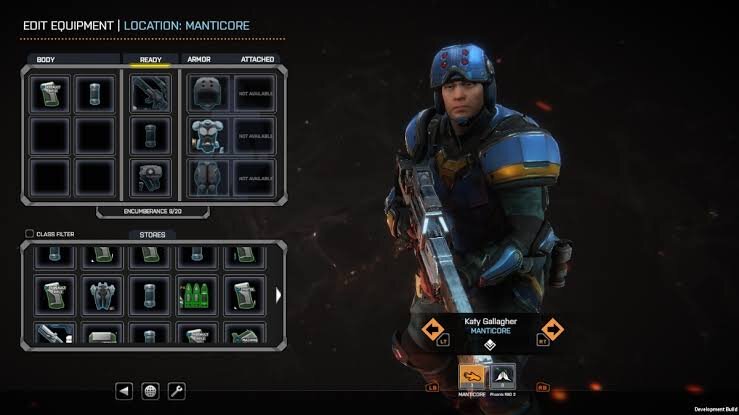 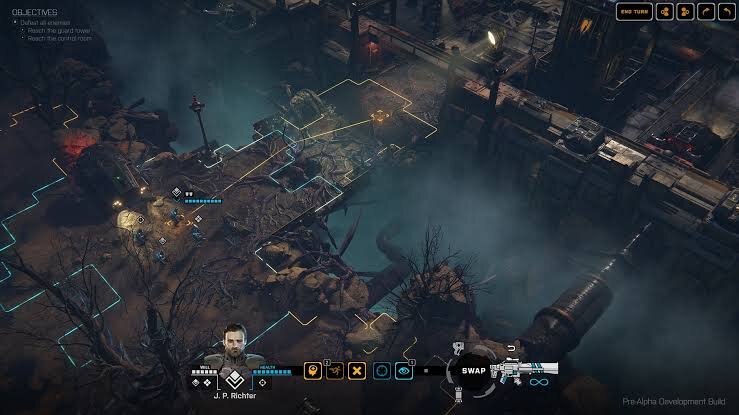 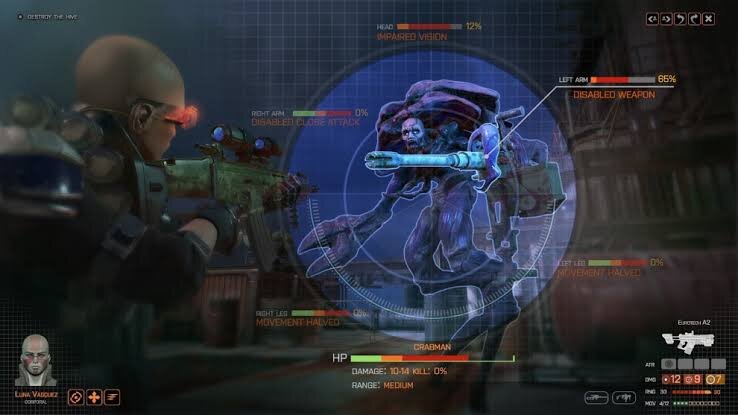 why do the game looks better on random internet images? this is very misleading

Not so much random pictures, the game did go through a kind of visual paradigm shift between backer builds, don’t recall tactical combat looking quite like it does in the third image but it did used to look a lot cooler though somewhat less informative in terms of information.

My memory may be playing tricks but I’m sure the first and 2nd are pretty much straight out of a early backer build or at least we had builds with a ui and visual style exactly like that albeit with a somewhat different map used for the premade mission scenario.

Those are from early dev builds. The second one is a mission from a couple of the Backer Builds, 2nd and 3rd I think, might’ve been 1st and 2nd builds.

A real shame that tileset doesn’t seem to be in the final game, it looked fantastic.

Yeah, the older darker aesthetics were really nice. Was quite a surprise when the later BB came out that brightened up the tone of the game by quite a lot came around.

I’m really surprised that they didn’t stick with the gritty, post industrial tile sets from the early builds, they make the current game look pretty bland and sterile.

Only now be revisiting BB’s Fort Freiheit I understood how cool that setting was. The team needs to revisit that.