What is Year One Edition - Polaris Update Info — Phoenix Point

What to expect from Year One Edition and the upcoming free content update, POLARIS

time flies by. How has PP grown.

Honestly it looks awesome, very excited to see this!

A recent Phoenix Point Twitter page screenshot shows a new weapon (could it be the assault-class grenade launcher mentioned in the above link about the Polaris update?) and what might be the new riot shield being carried on an operative’s back. 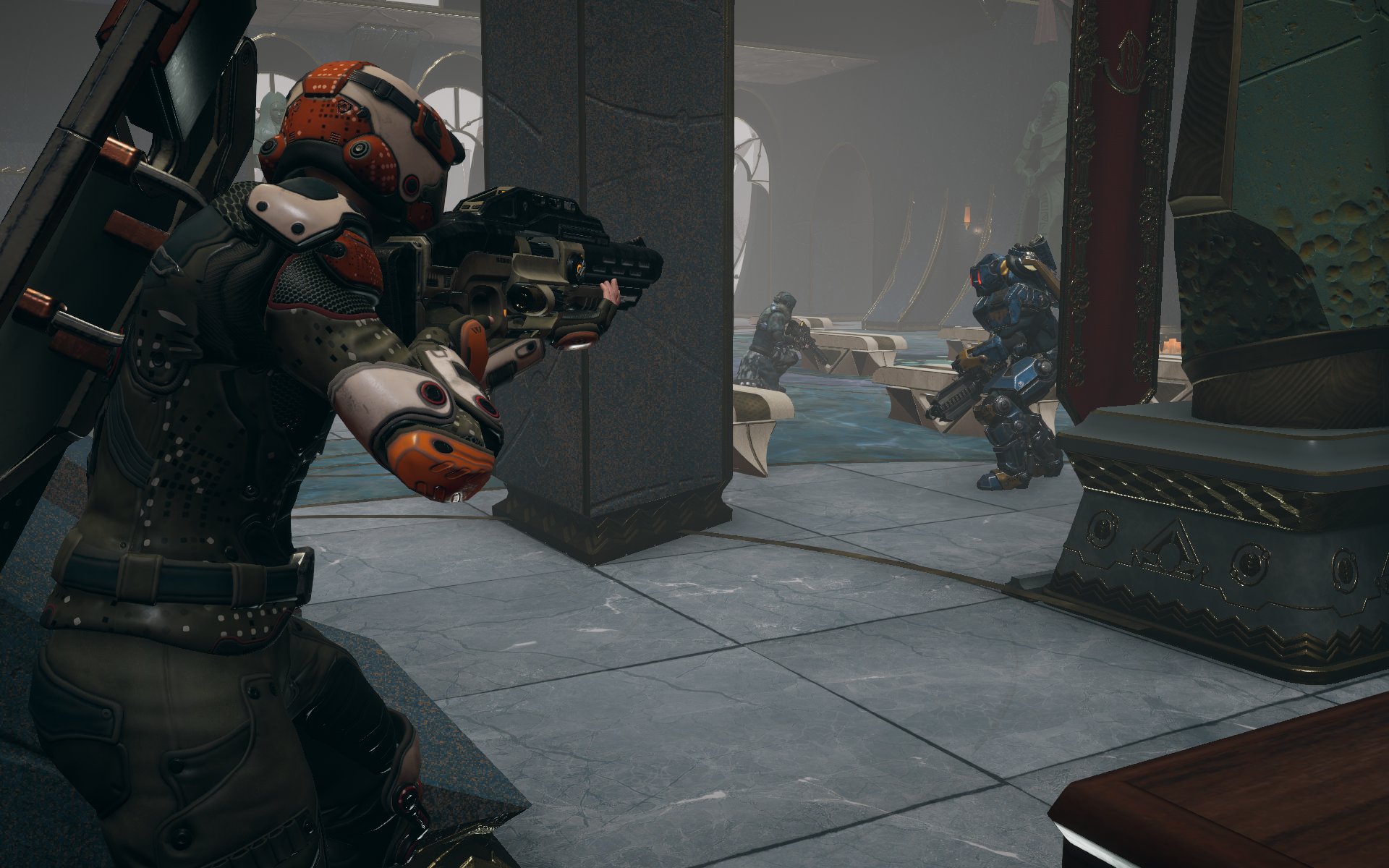 Heads up Phoenix operatives! We’re coming to @GOGcom! Excited to announce #PhoenixPoint: Year One Edition will also be available on https://t.co/Ry2vVotXEx this December 3rd. Stay tuned for more updates as we head into our final two-week stretch!
1 Like
samshell November 18, 2020, 3:55pm #4

Hey, that… That seems a pretty awesome update! Riot shields and a good, proper tutorial might just take me back to Phoenix Point. And that’s really saying something, as for me PP has now a very fierce competition in the TB arena with Baldur’s Gate 3.

And that’s really saying something, as for me PP has now a very fierce competition in the TB arena with Baldur’s Gate 3.

There’s been some Internet controversy regarding the Baldur’s Gate “3” thing, and how it’s supposedly not Baldur’s Gate but Divinity: Original Sin 3, but people should just forget the name and play it, because it’s a fucking amazing game. The character creator is amazing, the setting is beautiful, and there just so, so many options! Of course, options in battle (skills) are to be expected, but even outside combat there are just so many things.

There’s a very early battle, where an injured enemy is mind controlling a family, and you can a) kill them all, b) try to convince the family they are being controlled, upon which b.1) if you convince them, they understand their error, or b.2) you fail to convince them, and have to go to battle, upon which b.2.1) you kill them all, or b.2.2) you KO them, which allows the enemy to be killed and the mind control broken. UPON WHICH, you can try to convince them again of what was happening, and c.1) you succeed and they thank you, or c.2) you fail again, and they flee thinking you’re the monster. And it’s all really organic.

So, when I say Phoenix Point 1YE can distract me from BG3, it’s a fucking accomplishment!

There’s been some Internet controversy regarding the Baldur’s Gate “3” thing, and how it’s supposedly not Baldur’s Gate but Divinity: Original Sin 3, but people should just forget the name and play it, because it’s a fucking amazing game.

Well, that’s a given considering it’s Larian. I am glad to hear it’s good. I must say, I didn’t enjoy D:OS 2much and I dislike some of their designs (like companions doubling as playable characters) but overall, I would welcome great Larian’s DnD game.

I can agree with the companion doubling as playable character issue, and will probably be solved in BG3 but why else you didn’t enjoy D: OS 2, even if you do seem to appreciate Larian as a company? (part of it will surely be because their CEO seems s a really awesome guy

I can agree with the companion doubling as playable character issue, why else you didn’t enjoy D: OS 2, even if you do seem to appreciate Larian as a company?

Here is my full D:OS2 feedback. In short I like the engine more then systems and content. I think of D:OSs as coop games that can be played in singleplayer. I played 10hours of D:OS1 with a friend and it was the best coop experience I had. I have some gripes with individual systems (Armor mechanic, leveling, controls), but main reason was that I felt the game didn’t work for me without a buddy to react. A good RPG campaign IMO is always a pull between player and digital DM - you get choices and game respond, either via companions, tools available to you, branching quests, little pieces of reactivity. I never felt that in D:OS2. I could do anything, but nothing mattered. There were bunch of ways to escape Fort Joy but I never felt it mattered which one I pick. Not to my companions, not to my character, not to me. My “Ifan” never became a well rounded character - as a matter of fact, because my companion had higher conversation skills, most of the time I would forget, who I am. Without a friend to react to what you do, and push back on things you want to do, the campaign just didn’t engage me. Which is a shame - it’s an RPG with a big influence of an Immersive Sim. I should be in love with it. But where as I felt my choices in Systemshock2, Deus Ex or Dishonored mattered, D:OS2 felt like a carpet with lots of toys scattered around. Fun for a bit, but not memorable in a long run.

Here is my full D:OS2 feedback

Ive read your full review and found it really well thought out. I’ll try to be brief in answering since this is a PP forum and not BG3

I’m loving BG3, thats for sure, but maybe you won’t to the same degree, since it’s fundamentally Divinity Original Sin 3. Larian have said they will rethink some aspects, like item crafting and origin/custom characters, but overall they won’t stray too far. For me, quest design was the best thing in DOS 2, even if it could get frustrating from time to time. But quests that you could fail just because you failed to get an item, or had a lousy relation with a NPC, was such an incredible design, and BG3 follows the same concept. Bear in mind in my opinion that I didn’t played BG1 or 2, and that my favorite games can shift wildly, some of the most recent are Dead Cells and Hades (roguelites), FiraXCom (TBS), Papers Please (bureaucracy’em up). Maybe I can suggest to you a game that seems completely different from the outside, but it takes the same ideas as those wonderful RPGs, Griftlands. It’s also in EA, but with a free demo, you can’t go wrong in investing one hour into it.

Hey, thanks for taking time. I do own Griftlands. I tend to buy whatever Klei makes, with Invisible Inc being one of my favourite games in recent years. It looks interesting, I gave it a go when it first launched on epic and am mostly waiting for it to be developed further.

D:OS2 is weird. I love systemic designs. Cains RPGs are like that (Fallout1&2, Arcane) and I dig that so much. Perhaps to me D:OS2 I think lacked reactivity and overarching systems… you know factions, reputations, judgy companions… something to make me feel that things I do amount to anything. In coop that would be my partner, but in singleplayer I lacked that kind of feedback - both negative and positive.

It also might be that I am not great with sandboxes. I won’t mess with the game just to see what happens. I also never got along with Bethesda games. Being able to do something isn’t an attractive for me, if I don’t have a character/story reason for doing it.

Edit. On a side note, I am glad you’re enjoying BG3. I hope I will too. There is a lot of criticism going on on Larian forums, so it’s good to hear something so positive about it. BG2 is my singular favourite game of all time, but to me that chapter is closed. I am glad Larian gets to do their own take on it. As far feeding my nostalgia goes, I can only hope that Obsidian didn’t completely give up on isometric Pillars of Eternity… cause that’s my jam.