Since the old forums post is gone and now we had a dedicated space for this kind oif stuff, I’m going to add some of the links that were in the old topic.

If you know about any article that could be interesting, please don’t hesitate and post it!

First the link to the Phoenix Point wikia that contains a serie of articles published by the press about the game:

This article is in Dutch (If I’m not mistaken):
https://tweakers.net/reviews/6227/1/phoenix-point-van-de-bedenker-van-xcom-nee-het-is-geen-geen-xcom.html

I compiled a new round of articles that were published during May.
I didn’t read everything completely and these days I don’t have too much time to be up to date with the news so I hope you found any of these interesting and maybe even you could read something that you didn’t know!

I’m going to start with one I consider particularly interesting, since usually we have a lot of information about the windows version of the game, so it’s nice to see some coverage about the GNU/Linux build:

Trying out the Backer Build of Phoenix Point - Back2Gaming

Are you a big fan of XCOM? Check this out!

It also includes a video with some benchmarks activated to see how the backer build performs.

Next we have some information about enemies and difficulty and the ability to name the enemies in the game: 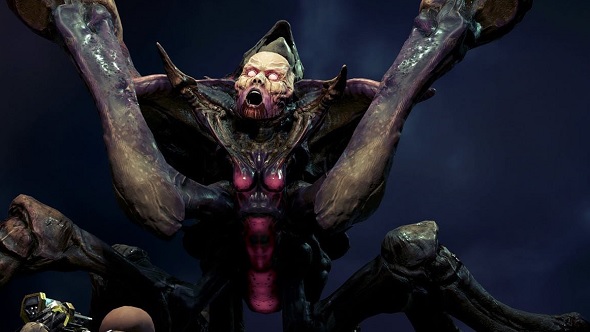 Due to its successful crowdfunding campaign, Phoenix Point’s first pre-alpha build has now been released to backers, giving them a taste of what’s to come. Now that footage of gameplay is making the rounds, there’s a host of new information to...

Some impressions about the game and a little summary:

And for the last spot the elephant in the room. Articles about the delay so you can read what the press had to say about it:

1 Like
What does Phoenix Point do better that Xcom 2?