Few questions about the game / My impressions from the vids

I would like to know more about the base building… There is no info that I can find about that… So I am aware that it will not be anywhere near apocalypse (which I would love to be) but I am hoping at least some sort of minimal base building/management aspects, so… can anyone elaborate plz coz I am considering to back for the 250 package

anything would be greatly appreciated!

as for my impressions from the vids

No information has been released about base management; we only just now have a taste of the strategic layer with backer build 3. The rest of what you are worried is missing just has not been developed yet. We know there will be research, but not much has been said about it. Penalties for wrecking somebody else’s haven has been discussed. Soldier customization and voice acting are planned, but that point of the development cycle hasn’t been reached.

In short, you’re comparing Firaxis’ completed XCOM to just a glimpse of this incomplete pre-alpha game. Wait and see what development holds, maybe check out something like Retcon Raider’s summary videos of what we know so far.

No, it has bugs of its own. But nothing like original early Xcom crushing on Muton apppearance

Its backers build, early-pre-alpha. It just came from “one mission playthrough” to “hey there is geoscape”. Rest will follow

Thx for the fast reply, Im not comparing per se, I was giving Phoenix Point a compliment coz yeah to me it looks like PP is less buggy now in alpha than firaxcom released XD I was traumatised by constant crashes from xcom1EU and just gave up trying…

anyways so thats all good news than, research check, solders have a soul check, only base building & penalty score are in question. I will wait a bit to see what exactly they will do with base building than I will cash in, thx again!

yeah I saw it on utube no crashes detected at least not atm, so far so good

I really hope they hit my spot coz I really like xcom apocalypse, I still play it sometimes

Custimization yes, but from what I have heard voice acting is not planned. Game probably will be quite silent in this matter. Maybe they will add something with later DLC?

there will be civilians, probably some system of risk/reward too, because now we can see reputation falling down when we withdraw from haven defence. So probably destroying too many props and killing civilians or allied soldiers will also account on that.

yeah I saw it on utube no crashes detected at least not atm, so far so good

There is quite many crashes. Youtubers probably don’t upload crashed gameplays. There is some problem with action camera, and as it shows quite often, then there is quite high risk of crash.

We have said that there will be base building, very similar to the original X-Com. You will be able to own multiple bases, build additional facilities etc. If you have to defend your base, the tactical map will resemble the layout. The only major difference from the original X-Com is that you won’t just be able to place a new base down anywhere you want on the map. You will have to find the randomly place abandoned Phoenix Project bases around the world and restore them. Some may have special facilities already built in them.

Well, you could not place one to sea.Until TFD

Well, you could not place one to sea.Until TFD

So there is crashes… Well I hope they iron that out, I feel like the release date is too early for my taste, I really hope they do it right on the release

thats good, thx for clearing that up

tell devs to add souls to their agents

coz all other things look pretty awesome

As for DLCs are they really planned or you are just hoping?

The Floating Base DLC is a reality. 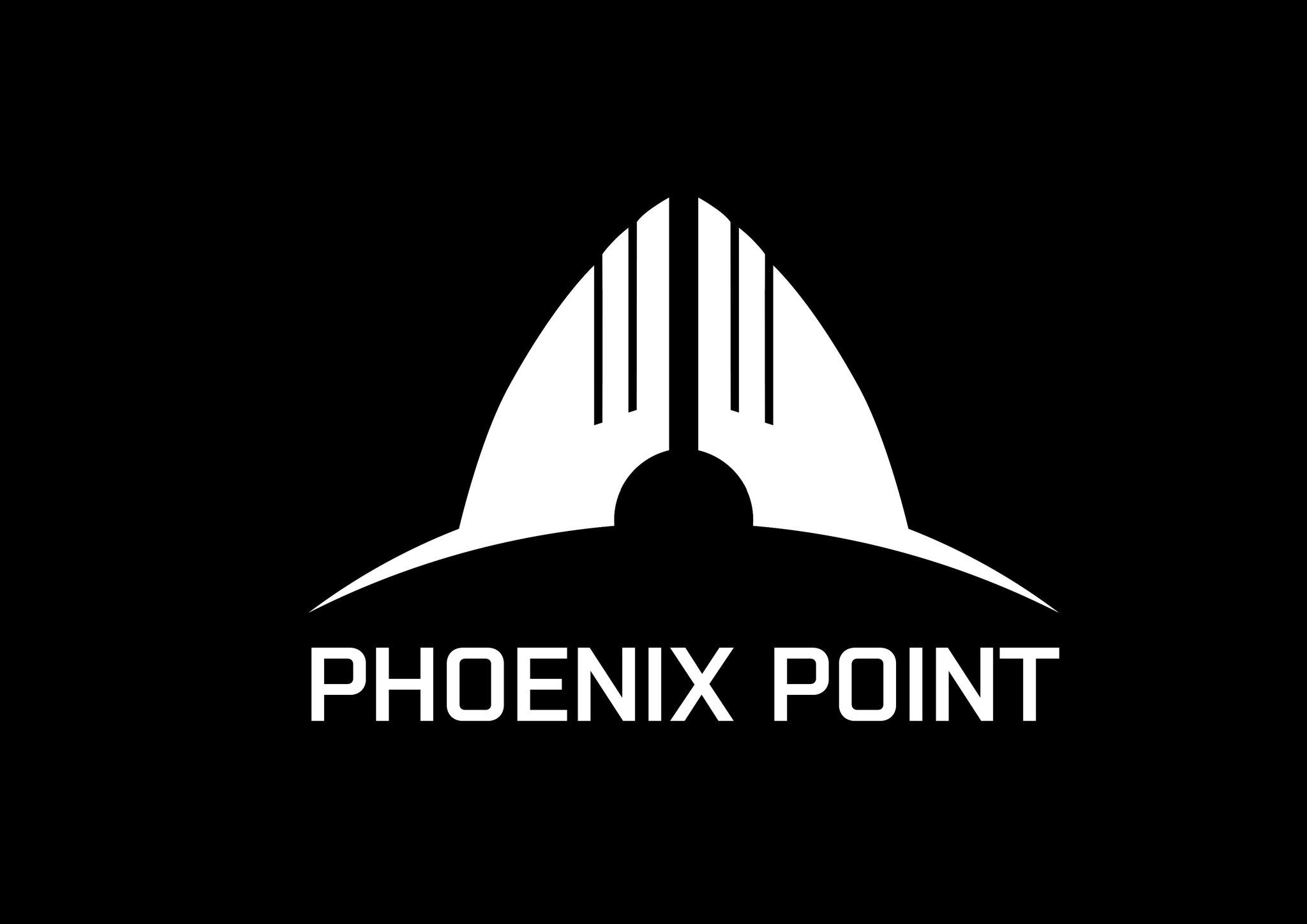 Congrats to @Snapshot_games for breaking $1M in funding for @Phoenix_Point! The Floating Phoenix Base stretch goal will be made available to all backers as free DLC! https://t.co/AYBw4HjF2O

Another ultra promising DLC should be the underwater missions. Those have been talked, and I think they will also be released as paid DLC, BUT don’t take my word for it, as I can’t find any official release about it

I have also been feeling that, even with the delayed release date, Summer 2019 won’t be enough. There seems to be yet so many things to add and flesh out.

OMG thats awesome! Mainly I dont like DLCs but in this case I would like that they take my money

As for DLCs are they really planned or you are just hoping?

As linked by samshell, Floating Base is planned, Underwater DLC should be not officially confirmed (afaik, maybe was said as “next planned dlc”, but can’t remember “confirmation”), but was the stretchgoal during Fig-campaign (which we sadly didn’t reach), so it’s a bit more than just “our hope”, at the very least the devs had a plan about it, if that will change after release, I don’t know yet (and I’m not sure the devs themselves know it, they’re working on the base game for now, right?

anyways I also saw a post here about multiplayer, will MP also be a thing?

anyways I also saw a post here about multiplayer, will MP also be a thing?

The FAQ answers that:

Will there be any multiplayer or co-op options?

Our focus is very much on the single player campaign, and we are aiming for something deep, involving, and highly replayable. Consequently, we have no plans to implement multiplayer options for Phoenix Point.

Would be a great idea to head over to the fig.co page and take a look at all the campaign info there. Also doesn’t hurt to remember that people generally edit videos before posting, so depending on their goal, they might edit out any crashed missions.

Game probably will be quite silent in this matter.

I hope not, i like the immersion but like i sayd in other topic, if all i hear from turn to turn, round to round is that crabmans yell, id rather turn spotify or youtube on, and thats not good for the game experience.