LOVE IT! I guess I have a plan for an evening

Are you running the launcher as administrator?

nope, but it got back up a few minutes later, probably just hit a “bump”

Is it supposed to re-download the whole of 3.2GB after applying the 22MB patch?

No. It should just be the patch.

Odd. I stopped the download, went into the folder and launched the game, but it hangs at Loading screen: 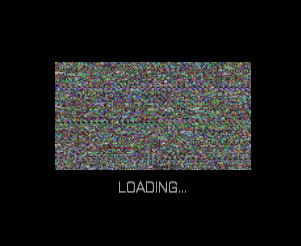 Launcher started as Admin and the path in the launcher_settings.ini is the correct one.

The launcher log says that for multiple files patching had failed. WIll uninstall and download again; hopefully it’ll work next time round.

Added name change function for all units inside of the Soldier Equip screen.

Can you please explain how it works? All my soldiers are or ‘no names’ if someone prefer and I don’t see any option to edit name 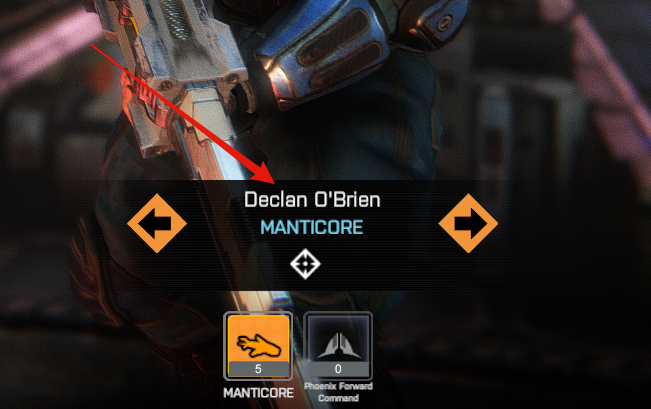 Guys… do we have to start a new game? or non-freezing update should works with ‘continue’ option as well? I am asking because I am waiting the fifth minute to end an alien turn

You shouldn’t have to start a new game for any of the bug fixes to take effect (although we would always recommend starting a new game as the patch may break your old saves).

Confirm that you have downloaded and are running the updated version of the game 0.3.32564

nvm.
looks like I had a launcher minimised and I launched the second one.
I’ve seen an update option, downloaded and applied it. I clicked ‘play’ and then the game froze. after closing the game I’ve seen ‘another launched bla bla bla’ after clicking on launcher again I have the old version without an ‘update’ option. So my only option was clicking ‘repair’ and redownload the game.
I’ll provide feedback if it’s working, but maybe you could check it on your side?
(an update process should kill all other launchers in the background?)

Lol. Without names I didn’t saw that there is space for a name. Thank you.

Yeah, I think if you load an old save the names all disappear.

Yeah, I think if you load an old save the names all disappear.

Guys… do we have to start a new game? or non-freezing update should works with ‘continue’ option as well?

You don’t have to. Old saves are working just name your soldiers.

Btw release of that patch the day before my vacations is rude! I will need to wait almost 2 weeks to test new, more stable version.

Guys, Should I see updated version in ‘options’ pane in launcher window? I’ve updated game once, then repair it (redownload, yay!) and I still see: 1.6.31.315.
could you confirm that?

which is strange, because after launching the game I see Revision 32564, so the updated build