Only 6 Havens in all of S. America?

Is this normal, to have only 6 havens in all of South America? (Hero difficulty) 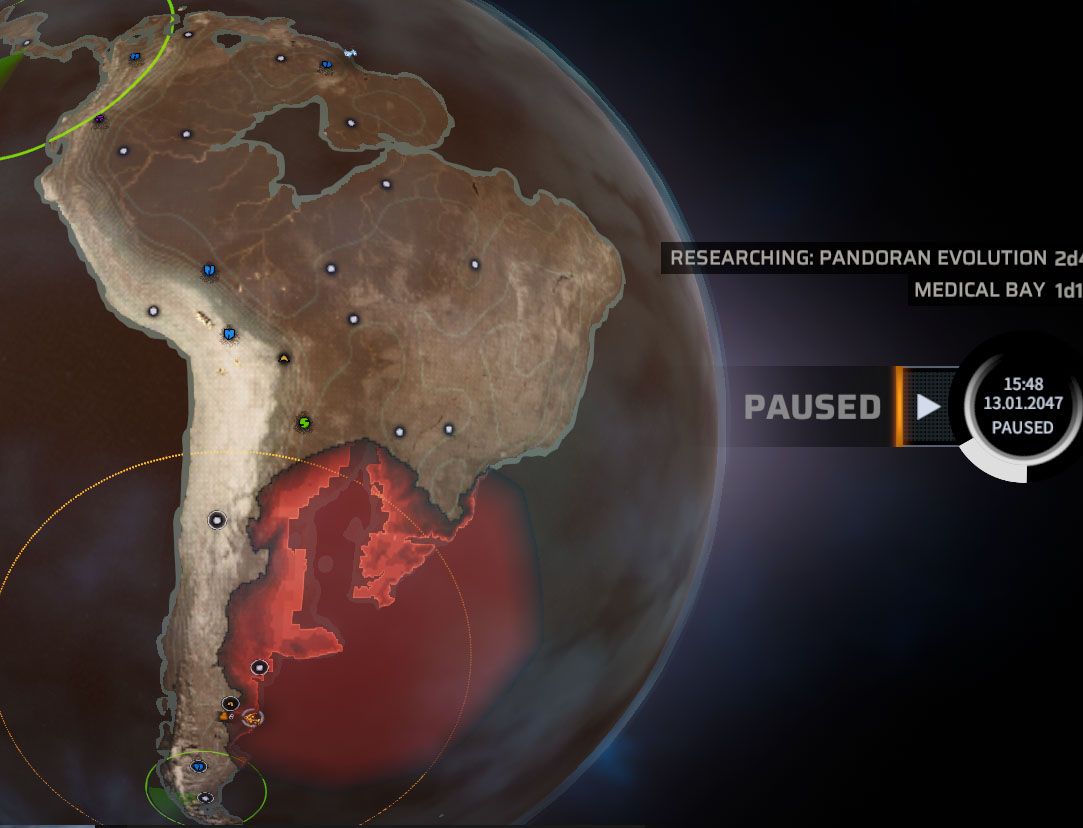 The havens location is randomized I only had 8 In Europe

south america is just the worst possible start. IMO if you start in south america you should re-roll your campaign, it’ll slow you down a lot to start there, and if you end up with 0 phoenix bases in north america you’ll almost certainly get into a stalemate where havens are being attacked in africia and asia and you can’t fly to them before they’re dead and you won’t have any closer bases to send planes out from.

lack of havens in south america if anything might be GOOD (if you start there) because it makes it easier to abandon entirely once you find a base on another continent.

I kept restarting UNTIL I got S. America.

My first attempt, on Legend, had many more havens and had 3 Phoenix bases. I suppose, keeping a team down there to protect all of 6 or 7 havens is costly and for little return.