After doing first diplomatic mission for Synderion I didn’t get the location of all their havens. I’m currently locked out from expansion. Is this a thing now? Also I had to reload a save to get a closer mission for the NJ because the first spawn was at the other side of the globe (why first dipomatic missions spawn at locations where you can’t reach them?) and the new location is only reachable after I had to steal Thunderbird.

That’s how my exploration stands. All I can hope for is new locations from base scans, but It’s not feasible to activate all those bases and build scanners. And when I advanced the time, Behemoth spawned and attacked heavens I don’t have access to. 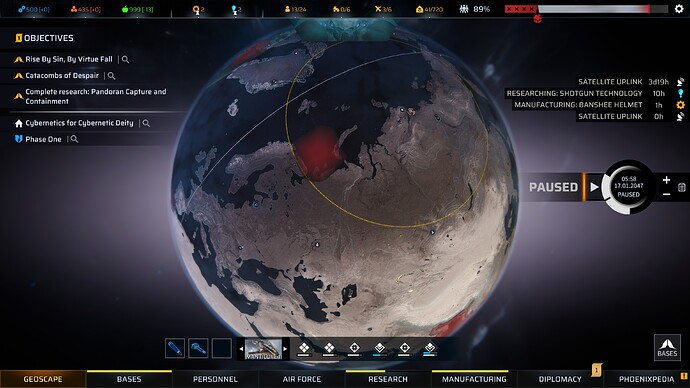 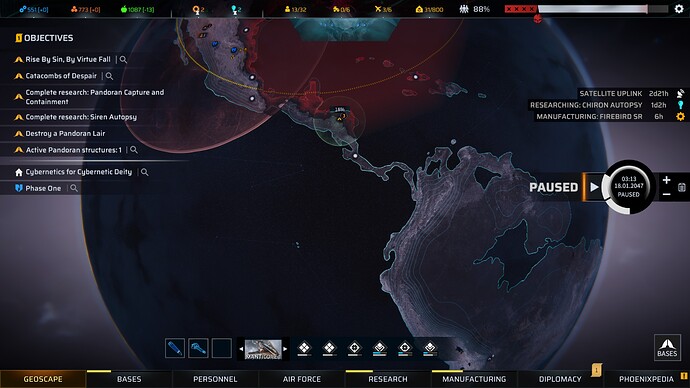 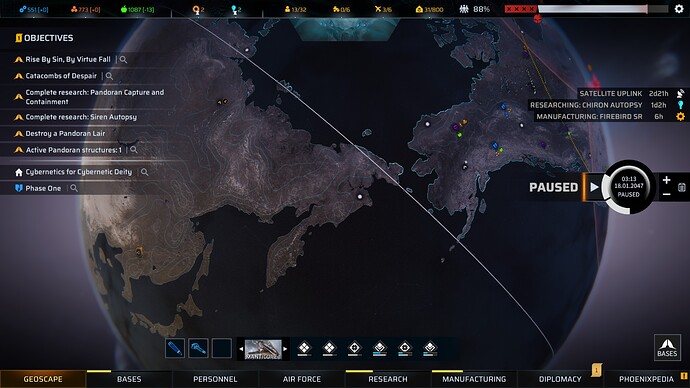 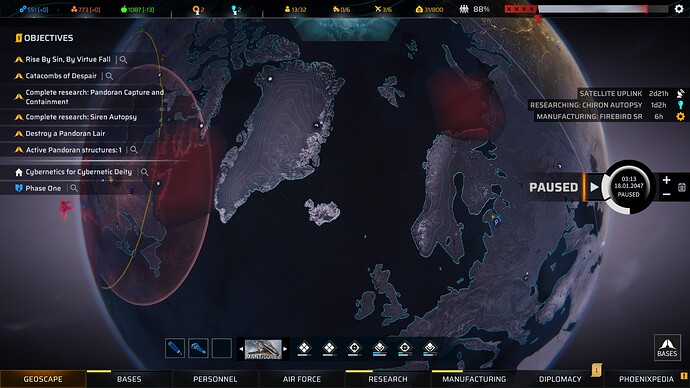 This a change to the base game. From now on, when you reach Supportive status with a faction, instead of all of its havens being revealed, any POI that is a haven of the faction is revealed as such.

So, for example, base scans will reveal those POIs as havens, and POIs revealed when reaching a haven for the first time will also be revealed as havens of the Supportive faction.

Edit: in your case there has been some pretty bad RNG

Someone then forgot to mention this here. 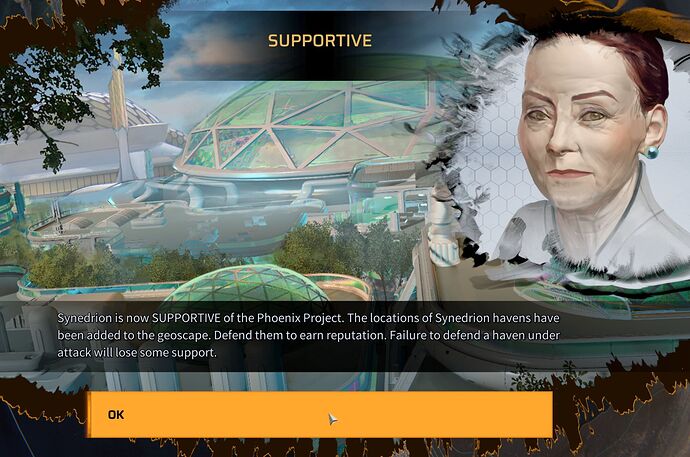 This is big bummer, indeed