Hey guys, anyone knows how can I unlock the DLC weapon and armours, I have tried everything I can and completed game twice(exploring all map nodes and quests) and still could not find the research. If anyone know how to do it please let me know.

This question I saw alot here! My guess is, it´s not included in the game. There are also no videos existent showing any of these weapons.
A big fake by the devs I assume…

Please dont start spreading rumors… this is bullshit. Do you have PROVE that it is not in the Game? No? Than please stop this. By all means I’m not a Fan of the current state of the Game at all… but this kind of stuff is just bullshit.

@Topic
As far as I know there is a Point of Intrest randomly on the Map, when you explore this you start the Quest for the DLC Weapons, but as the location seems to be Random… its RNG.

Have you any proof of this? Or where you know that from? I searched the internet and there´s no clue about where to find or how to achieve these weapons / armor !

Information from Players here on the Forum who already had this Mission.

So How exactly do you get these deluxe items? and also I know theres the chitin armor pack but I can only activate the living gun pack, is it bundled into that one pack or should I have a chitin armor pack as well to activate in the new game screen?

Hä? He means activating the DLCC itself in the epic folder ! He don´t mean he found anything! Please read carefully and don´t spread rumors someone already found that items! Noone did right know, that´s the truth.

Cop out answer: Find the Point of Interest on the geoscape that is associated with the gear.

Beyond that, I do not know.

Hey, I explored every nod and mission in game twice but no luck so far. I mean there’s only limited number of nodes on the map you can explore. I was wondering does anyone else has the luck.

Are you 100% sure that the DLC was active at the start of your Game?
As for my first Playthrough (stopped at the moment at 15h ingame) the DLC was NOT active… now when I restart I have the option to active the DLC or not - which I did NOT have had on day 1.

Yeah I am pretty sure, I am day one collector edition backer so I got it on day one for this game. I could tick the living weapon on and off. I had it on both of the time.

So…
I see so many topics about weapons and armor in the game, which is best etc.

This DLC should provide some nice stuff, but it seems NOONE ever found anything of it!
So, again my quation: is this a fake DLC ? Did they not implemented the stuff right now?

Nobody seems to have found anything of it yet after the game is out about 1,5 weeks !

I bought the DLC but also did not see it or can find a checkbox to disable it only see the music that i can disable .

Some devs can reply or inform us anout the dlc maybe ?

You need tick the dlc off for it to work, I actually just realized it today cuz of a reddit post. You get 3 missions and 2 weapon and a set of unique armor. Looks pretty cool.

You have any evidence for this? This sounds really ridicilous ti turn the DLC OFF to make it work.
Have a picture off all the stuff you mentioned ?
Else i call it a troll post! 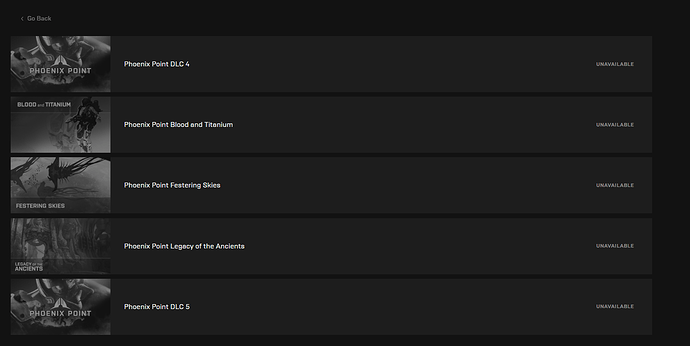 It’s not there, it’s in the difficulty selecting interface, instead of ticking the box on dlc you leave it blank, then you start a new game and you will receive a mission about it.

lol no idea where “difficult selecting interface” is at all , never in my life had so much troubles getting a dlc working 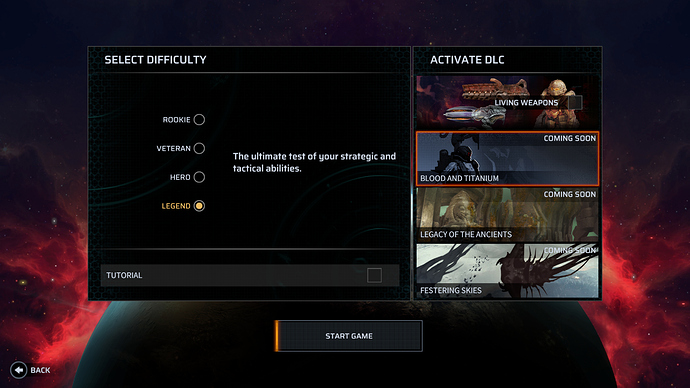