Bonus if there’s a crate that spawns right next to you, then you can repeatedly raid the same Haven and get infinite resources as well with no strategy/playing/tactics/thinking required!

Wow, yeah. That’s a pretty bad exploit. Maybe make it so the exit zone is on the opposite side of where your soldiers spawn? Not sure if that would help, since you could still potentially make a party of infiltrators and skill them up that way.

Or perhaps make it similar to an Ambush scenario, where you cannot exit until three turns have elapsed?

I would personally just recommend:

You can finish some Haven Raids in 1 turn. The issue is more, that there is no cooldown on this specific Haven for each kind of Raid. Resting become the mayor resource early/mid game, if you farm your neighbours. 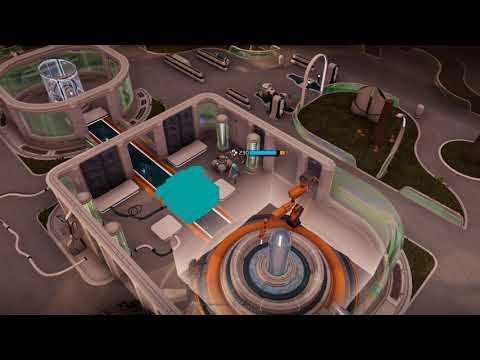 In this Video i do 3 raids on Synedrion, 1x material, 1x tech, 1x science

Everthing is happen at the same day, the only limiting factor here is the resting of your soldiers.

My standard layout for a team is:

In comparation, 1 Science Lab produces 24 (36 with tech) sciencepoints per day.