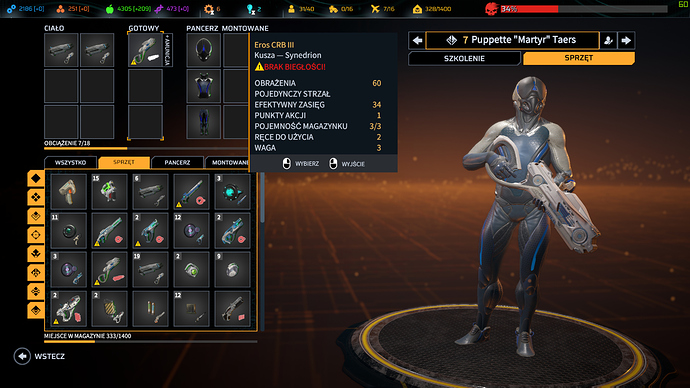 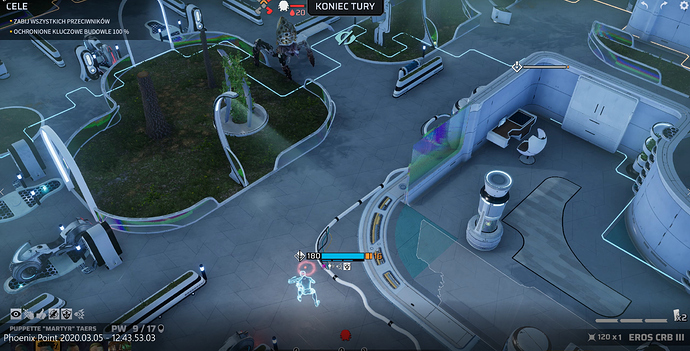 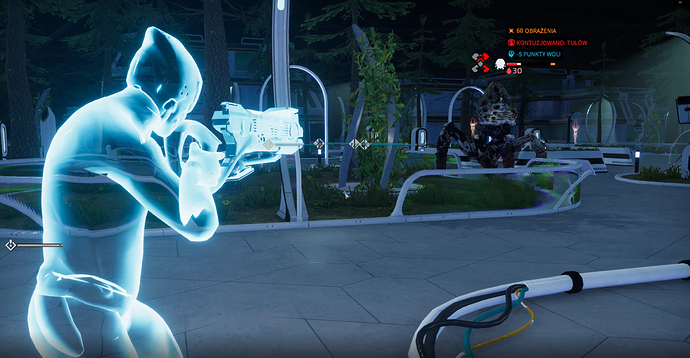 The issue with proficiencies not showing is known. This is only cosmetic, and incorrectly shows that you do not have weapon proficiencies for secondary classes and passive abilities - but they should still be working.

We’re currently looking into the bonus damage issue, as this may have been caused by the changes to stealth.

We’re currently looking into the bonus damage issue, as this may have been caused by the changes to stealth.

Yesterday i tested something with Infiltrators and it seems that firing a crossbow revealed the Infiltrator. The first shot was always with bonus and after that not longer. I have to do another vanish to get another bonus damaged shot. But i was not shure about all of this, so don’t report anything.

Edit:
One thing more, it seems that the UI didn’t tell me my current status. My Infiltrator seems to be vanished as shown in pictures from the OP but i’m shure i was revealed at this point.

I am begging you, do not fix the game by destroying it

Do you realize that by changing the infiltrator class you destroy player builds.
If you change the infiltrator class so much because the game has not been properly tested and balanced before its release. And you don’t give an extra weapon to an infiltrator that balances this change…
For example. As one of the few I record your game in Poland on YouTube. After Dunwich patch I had to learn to play again. Now, after the Leviatan patch, I have to do it again.
And the next patch is more than sure.
This game is innovative like Ufo Enemy Unknown in 1994. And it could be such a good game, but these bugs…

For the damage, it’s 60 after armor. So you probably hit a part with 40 armor.

Oups: just saw that it is 120 before armor, so I seriously doubt Chirons have 60 armor now (applied armor twice ?).

I hit part chiron witho 0 armor. It was torso (in Poland torso is “TUŁÓW”) 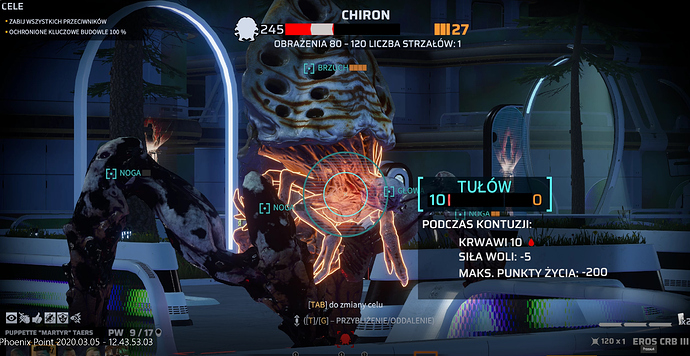 From my testing double damage works if you have the new silent echo bionic head. In my gameplay (about 60+ missions now) my infiltrators do work normally with this head.
You can still vanish directly beside an enemy and do double dmg. It seems that it all depends on the “silent”-factor.

Even my heavy sniper with a hell-II cannon can do vanish-double damage after i gave him this head. xD Works with Rageburst Hell-II Cannon as well 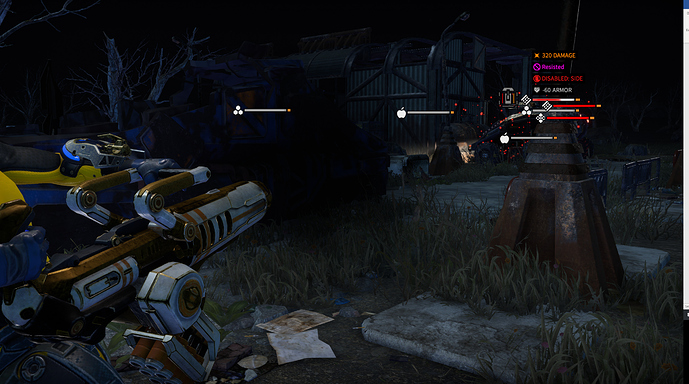 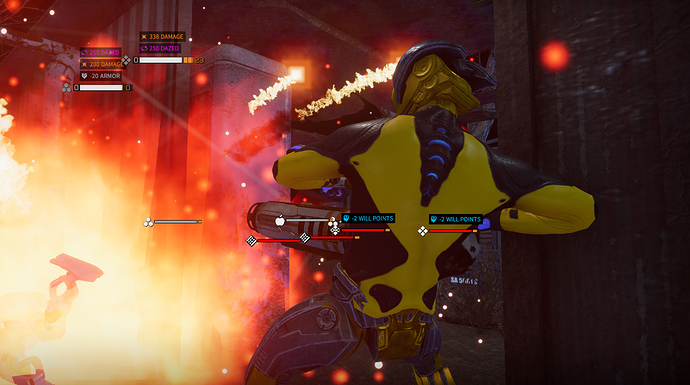 PROPOSED SOLUTION:
So giving xbows and some others (synedion weapons, sniperrifle) a “silent” tag as well as giving some weapons a “never silent” tag should fix the issue?

PS: I hope that some dev looks at my posts regarding infiltrators, i put some work in them, love the game

I must have misunderstood, but from day one I was led to believe the crossbow was a silent weapon. However, it’s not being treated as such. Now we are being told one has to purchase a DLC for an unfinished game to get the benefit of silent weapons?

Now we are being told one has to purchase a DLC for an unfinished game to get the benefit of silent weapons?

At the moment this is the case, but I think, or better I hope, that was not the intention.

The first two points are not given at the moment and this in turn makes the Echo Head so strong and the Infiltrator nearly useless without.
If all points are given, the difference would be no longer so strong whether with or without the Echo Head, you have vanish to compensate but can use the sniper helmet to increase the accuracy properly.

I wonder if laser weapons shouldn’t be also treated as silent?

One would hope so. Currently we have no clue whether a weapon is silent or not. That’s sad, considering we are told the ability is tied to using silent weapons.

I wonder if laser weapons shouldn’t be also treated as silent?

I see it that way, but I read somewhere that only crossbows were supposed to be silent.

I reported it after the last patch and read on canny that they weren’t silent even before this patch.

Very odd. So there is no silent weapon available, yet one is supposed to be able to use the infiltrator to get extra damage and stay hidden when using a non-existent weapon. Par for the course (my apologies to the devs and their team, but…)

EDIT: It seems that once the enemy has been removed that revealed the infiltator, the infiltrator is not put back in stealth mode.

I’m not quite sure, but before Leviathan there was probably no reveal after the shot. Not that all weapons were silent, but the function itself was simply not there.

EDIT: It seems that once the enemy has been removed that revealed the infiltator, the infiltrator is not put back in stealth mode.

You have to be out of sight of all enemies for a whole round, then you are concealed again.
Edit: … or use vanish