I know this early build is pretty crude, but I think the mechanics of the game are brilliant. They leave a awful lot of room for good tactical play.
Xcom-2 was quite limited as far as tactics were concerned, I would suppose that’s why they had to introduce elements to rush you through engagements with timers and such.
You can feel it in your bones PP is going to give us some memorable tactical moments like it was with the original games.

Yeah, I like the NuComs too, but I’ve put nearly as many hours into the PP demos alone as I have the NuComs, and that’s saying something. Being able to destroy enemies part by part is really engaging and IMO adds a lot of depth to the tactics. There’s just something so viscerally satisfying about taking a huge, scary monster like the Hive Queen down by carefully and calmly blowing away its parts so it can’t threaten you.

Couldn’t agree more! When I first starting playing BB1 I tried playing it in the same way that I approached FXCOM and it didn’t work at all, which confused me a lot. Then I started making use of the free aiming a lot more and developed a better understanding of the shooting mechanics through trial and error. Much prefer the mechanics of PP now. There’s still some RNG to be found with the ballistics but at least it feels a lot fairer now. For example, close-range shots aren’t going to just randomly miss anymore. Even the unluckiest close-range shot will still do some decent damage (unless you hit some strong armor). I can’t wait to see how this game develops

I have a feeling BB3 is going to be really interesting!

I have a feeling BB3 is going to be really interesting!

I think we will play it as some just released small indie game, not a demo in pre-alpha stage.

BTW when it will become alpha or even beta? 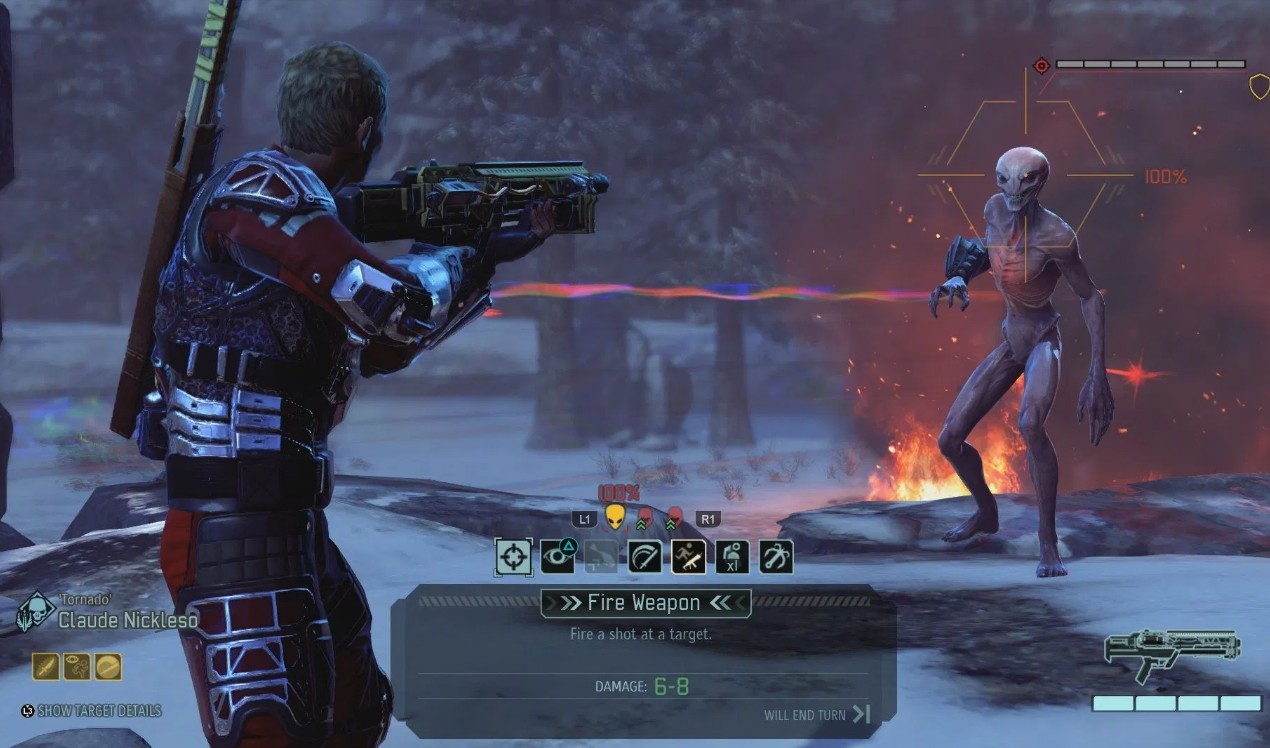