How to keep game but uninstall epic launcher?

i uninstalled the launcher after the first pop up add appeared sadly the game files where uninstalled aswell.

is there a way to get arround this? i am sorry but i dont want system pop ups telling me game xy is available. it was said that you dont need the launcher for the game to run… i know i can bypass the launcher with the game exe but launcher is required to be installed anyway?

you guys are crying for piracy with that stunt. while for people like me thats not a problem since i payed for the game already so no loss but yeah this is how its going to be. hands down. but this is not a rant thread. i am asking for a workarround for now.

thanks in advance for possible solutions. maybe epic should rethink their behaviour so people wouldnt mind using their things but its the cancer called gaming industry so yeah whos to blame…

First post in this topic if you want additional info please don’t hesitate to ask.

It is possible. Maybe someone will help you with more step by step instruction faster than me, as I could do that only after getting to my home computer, which will be in next 4 hours.

thanks you guys for explaining

Note yo uwont get patches or future updates if you do that. Meaning uninstalling the launcher seems sort of a silly thing to do given you’re kinda expected to give feedback on the latest build, and that’s not guaranteed if you’re actively not using the client to patch with the latest build

thanks you guys for explaining

OK. Finally got to my PC. If you still have a problem then I don’t know how exactly it is looking for you but I have main folder where i have installed Epic Games Launcher
…\Epic Games\
and in it I have 3 folders:
DirectXRedist
Launcher
PhoenixPointBackerBuild

You just need to copy that last folder to some other place ourside of Epic Games folder. Then create shortcut to executable ‘PhoenixPointWin64.exe’ in that copied folder.

And you can uninstall Epic Launcher. But as Satoru have said you won’t receive any updates to Phoenix Point doing so.

I have football manager 2020. I want to delete the epic launcher and play this game but my epic folder contains no files or folders called Phoenix point, barring one png file. Can someone please help?

Depends on where you installed the game to

what football manager 2020 has to do with phoenix point?

I didn’t even know Phoenix point is a game!
I just want to play FM without epic launcher.
Do I just need to take the fm.exe files out of the epic folder? 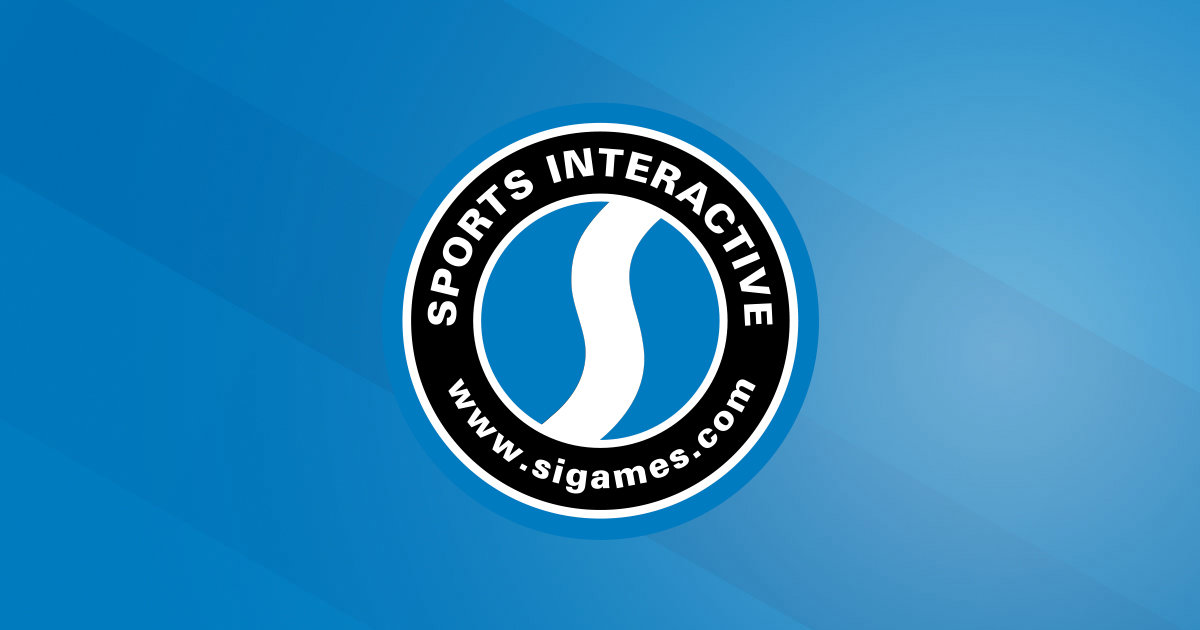 This forum is for the discussion of Football Manager on PC/Mac and Linux. RIP Kriss

Ask here. This is the Phoenix Point forums, not the Football Manager 2020 fourms, its not the Epic forums either (those dont exist)

Thanks for your help. Where is the ‘playing your game after deleting epic launcher’ forum or post?

I can’t find help anywhere for this

Again ask on their forums