Since when can factions attack alien bases?? Also what do they mean by alien bases? Do they mean nests lairs and such? Ive never seen one attacked before so basically i was wondering if it was a typo or something or maybe i just haven’t noticed

It does happen, but it’s rare that one actually sees it happen.

They can do so since release. And yes it means faction attacking alien base like nest, lair or citadel.

Happens sometimes. Check the geoscape. If you will find faction’s ship near alien base it means that they destroyed base recently. We don’t have any notifications about it, but it happens.

I had two such cases recently in my campaign where New Jericho destroyed nest and lair on the other side of the globe I’m currently exploring. And I had only seen NJ doing it. Spoiler: They start attacks after performing “Satellite Up-link” research. 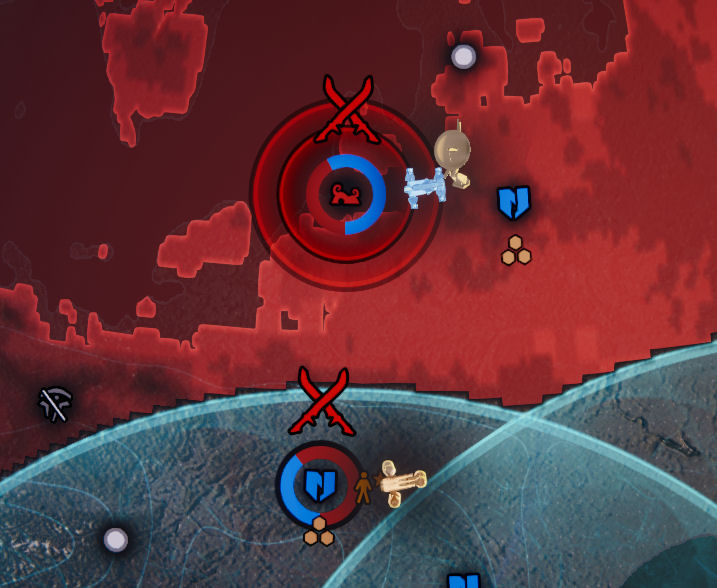 So now my question is, seeing how Snapshot has already added allied AI to combat, why cant we join in and help them attack panda bases?