Been playing the latest build and I am really beginning to hate facefraggers. There are far to many of them in the mission and they are far to powerful, they should be dispatched in one shot. Their movement point are also over the top. At the end of a turn it’s becoming common place to have 3 or more of your troops with one of these things attached to their face, thus making the game-play more than a tad boring.
Facefraggers are becoming the most dangerous thing in the game and that’s not good. They are now ruining the game for me.

I would say “you do it wrong”. At least something.

Be aware of your surroundings, then they will not surprise you. And when you know they are there, kill them first. Watch some YouTube videos how people manage them. Crabmen with ranged weapons are definitely more dangerous than mindfraggers.

I see them coming in their droves. You can only get so many lucky shots in before they are on you. As I said their HP are way to high. Crabmen are easy, never had a problem with crabmen.
When you got the odd face-hugger it was okay, bit boring but okay, and at first I thought what a good idea but then started to have my doubts. Now I really dislike them to the point I am losing my inspiration to play.
In their present form, face-huggers are no fun.

I hated them at the start but now they are nothing more than a nuisance.

I load out 1/2 the squad with firecats. Target any hatched face huggers first each turn. You don’t need a direct hit, as the explosions are almost guaranteed to bleed them out end of turn. You can quite often take out several, that hatch closely, with one nade. Alien bases you can clear passages with just a few shots.

Secondly, every soldier in the squad carries a handgun sidearm. Any that make it past my turn and do attack, I just manual aim and shoot them off with the closest soldier. The sidearm uses very little TU so you can usually run up and kill them point blank with no misses.

They went from a PITA, to just squishy free kills.

I think they would work much better if they had 1 HP, so one shot is enough to kill, something like the lost in Xcom. For a face-hugger to be successful should be a rare thing, so that it means something, and not as it is, a annoyance were most of your squad end up wearing face-hugger hats.

But then you will need a swarm of them for them to pose any threat. They are already the easiest thing to kill, maybe except their eggs.

Use explosives on them. Grenades can hit multiple mindfraggers behind cover, and most importantly, break nearly all of their parts, which means that the mindfragger will almost certainly die of bleeding if it doesn’t die by the immediate explosion.

And in any case, they’ll probably balance the fraggies as time goes on, this is just an early build XD

Also, retreating is an option as you whittle them down. Even intentionally leaving someone as bait can work. There’s a lot of options. Allowing 3 or more melee enemies to pile up on you is always dangerous, and should be dangerous.

Explosives Work every time. They are extremely susceptible to grenades and there is no hiding for them. You can use the blast radius to get into any hiding spot. When they get into a nook in the side of the alien base caves just hit the wall above them.

One grenade in the middle of a mass hatch fixes the problem. Then like I said any of the (b)huggers that make it through (or come around a blind corner) and attach, shoot off with a pistol. As soon at they attach, they are one shotable with the pistol.

Think that they are Vampires, but not so dangerous like those mystical creatures. 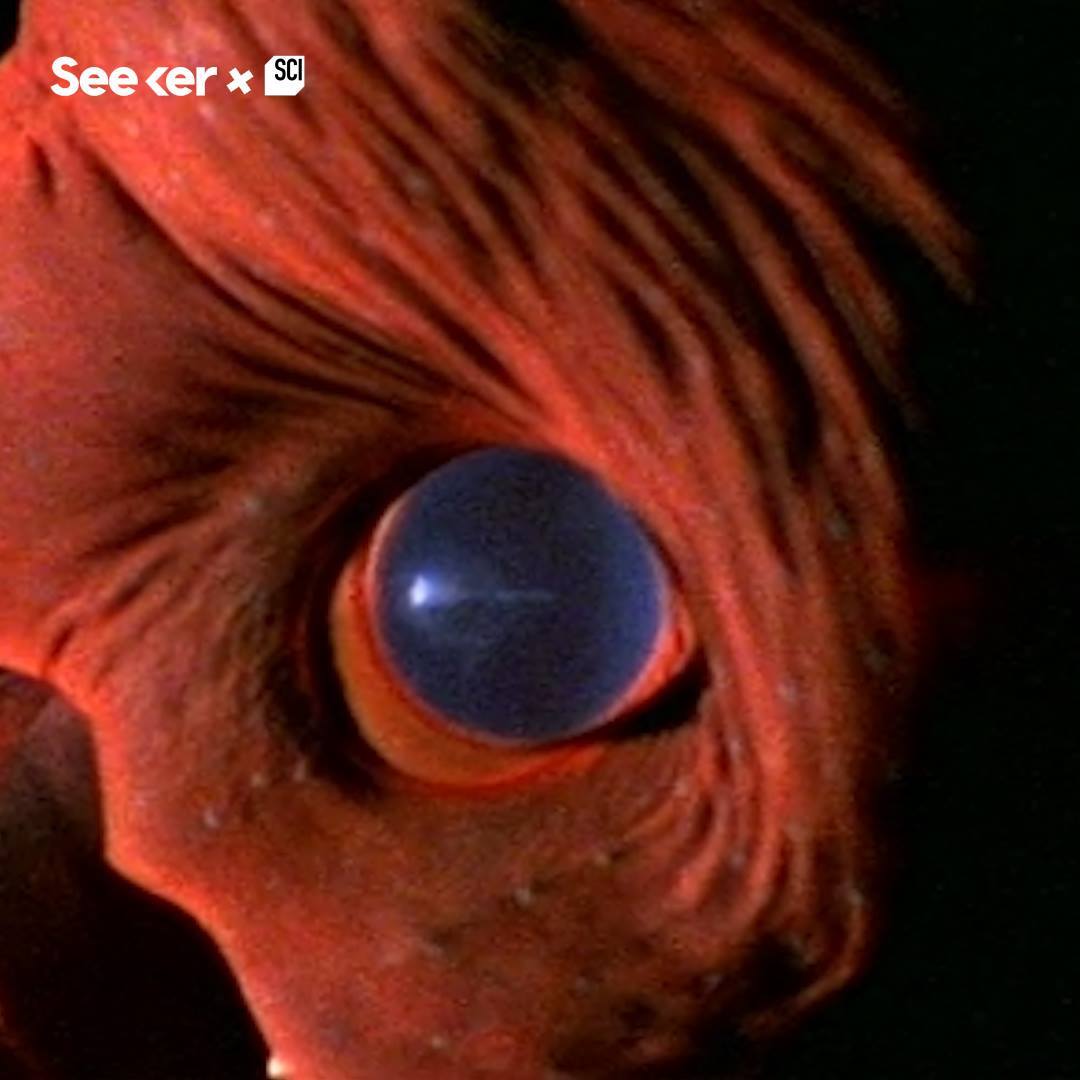 The vampire squid has one of the best names in the animal kingdom.

They can’t be dangerous since usually my tech guy is around to take them out of the team faces, thats half of his job so far

Well, they should drop quickly and in few turns chestburster should come out of soldier 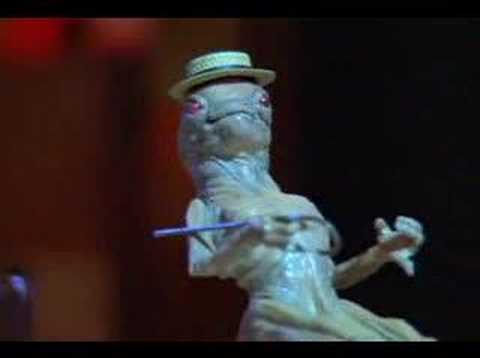 I think a fair share of the annoyance regarding fraggers is that, with a limited enemy pool in the alpha version, we probably see them a lot more than we should in a normal game. Taken outside the context of a balanced enemy force, they aren’t very exciting to fight against and it’s quite easy to overdose on them.

We’ll see how they feel with a more varied force.

Just me then? I don’t know what it is but when I’m playing the game and I see a load of facehuggers enter the map I lose interest and usually shut it down. I think it’s because the game then becomes purly a fight against facehuggers, and that, I find terribly boring. Just wear a steel helmet already.

I suppose you pay too much attention to them. They are not dangerous if far away, and when they are close you kill them like mosquitos with fast clap.

They definitely get high priority for me, but I agree with those above… it’s usually explosives that do them in. They’re definitely tough to kill at range (especially as small as they are). It’s not uncommon for me to discover others when I’m blowing up ones I see.

I’m generally more annoyed by ones that latch on before I can react (right as they spawn onto the map), but I just keep folks close by and apply pistol to the face to clear the infection. I’m just out a turn of that one soldier, and it’s more advantageous for me to camp the spawn areas vs letting them get under some cover and otherwise surprise me.

They would make far more sense if they would have some sense of tactics and not so easy jump (and even removal), e.g. circling around, spiting acid long distance and if surviving hopping on.

This looks to simplifying and too distracting from real tactics. You kind of loose few soldiers - those hugged and those who need to spend AP to pistol shoot and remove.

As I was saying, it’s not so bad when you get the odd one or two, but recently the numbers have shot up.
I was looking forward to these aliens that learned your tactics and adapted. Facehuggers have been done to death in games to the point they have become quite bland.

With the other aliens in the game able to mutate and have other attacks, the facehuggers might do the same. A scary thought if you get a swarm of them! I already treat them as a priority but if they change their attack and become even more deadly…

I wonder what other mutations they could have that would make them different to other aliens?

Loving the idea of mutations in PP. Especially if the mutations counter our tactics. Every play through would be different depending on how we play.

I wonder what other mutations they could have that would make them different to other aliens?

For me other variants could: