I’ve been having this happen quite a bit recently - I end my turn and when the next round comes my mouse has disappeared and the camera has switched to the “left click and drag” mode. It will happen until I start fiddling with combinations of buttons during my turn (since you cannot activate controls during the enemy turn).

Usually tabbing to a soldier and entering the aim function restores the mouse. Otherwise it gets stuck like that in perpetuity. Note that there is no action preceding this other than ending the turn, and it is not a hardware problem.

First, off - it might be good to utilise the F12 in-game reporting system once this occurs so the devs can get the useful information and can potentially reproduce the bug. Secondly, it might be good to post what your system is when this is happening - even more so because you stated in another thread that you switched from desktop to laptop. i.e. CPU/GPU/RAM/OS/etc.

I will send the in-game next time it happens. Maybe that will free the mouse too.

In this case it’s on a 7th gen i5/integrated graphics
on win 10 with an external Bluetooth mouse. The touchpad and touchscreen are affected the same way however, and the mouse exists normally outside of the application.

I am also getting this bug! You are not alone! Exact same description.

Ah! I am not alone, and it’s nothing new. It happened to me couple times today. Sent an F12 report, hopefully it will help somewhat.

For me, simple left click would take me out of this “drag camera” mode. Most frustartingly though it would often happen after I activated an ability - dash or granade. Whats more the game would automatically confirm the action dashing or granading myself.

I am using fairly new mouse, so I am confident it’s not my hardware problem.

Same here. Usually a left mouse click fixes it for me.

Glad I’m not the only one.

Same, had it since day one. It’s so frequent I stopped thinking of it as a bug ha.

Happens on the mac version as well.

god dammit… this thing is frustrating as hell. Strange that game can’t get rid of that crazy input bug.

For those who still encounter this issue - for me it works on such setting in “Mouse” properties - lower (more to the left) the better: 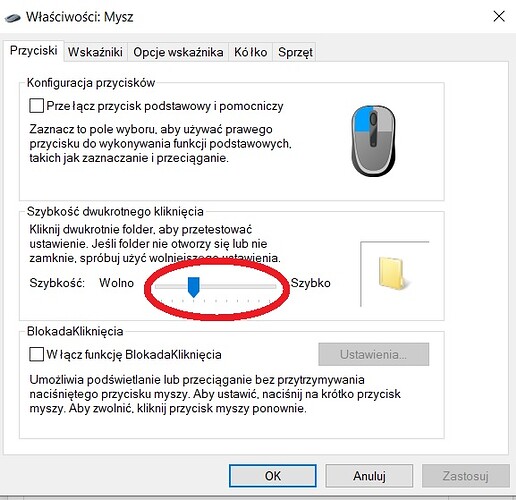