Like it says in the title, I bought the Deluxe Edition but can’t access the DLC. It is in my library but not even an option to click on in the list of DLCs. The only thing there is the upcoming ones, not Living Guns. I have tried launching the game from the Epic Game Store almost every time I have attempted to play the game. I have uninstalled both the EGS and the game itself, twice for the latter. I have my confirmation of payment, and can takes screenshots of whatever is necessary for proof. This is upsetting to say the least. 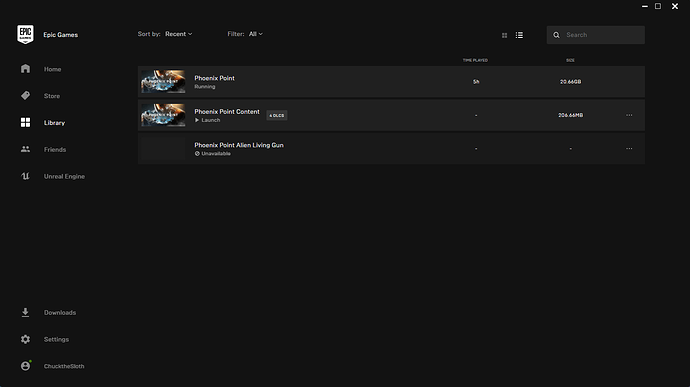 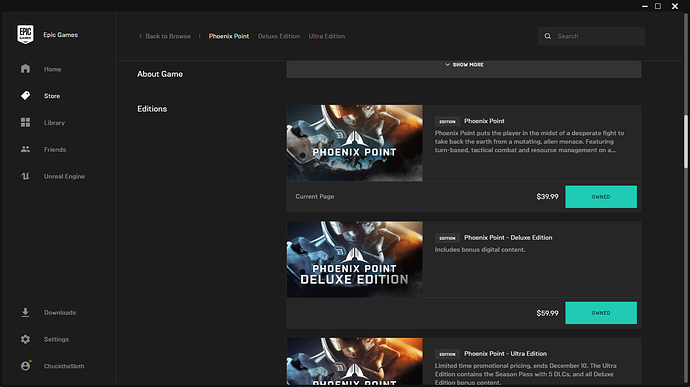 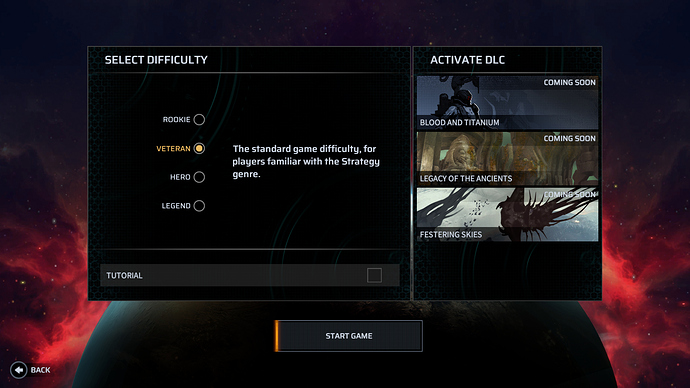 You activate it IN game, not in the dlc list.

Whoops, nevermind, just saw your last pic there. I think I’ve seen UV comment on the same problem previously. You can try epic support, but yeah, good luck there. Try searching around for the same issue and see if you can find whst devs said previously.

Well, just contacted Epic Games’ support center. If I get more of an answer on their end I guess I will post it here as well. If anyone else knows how to fix this though, MODS included, I would really appreciate this. This is really disappointing though to be jumping through hoops like this. Would have never had these issues through Steam I bet.