So… I mean… this might be just me? I might be the problem here. That is a possibility.

Thing is - now I’ve seen it, I can’t not see it every time I open up the screen. I mean, tell me I’m wrong by all means, but those nebulous claws… couldn’t they be misinterpreted from this angle? 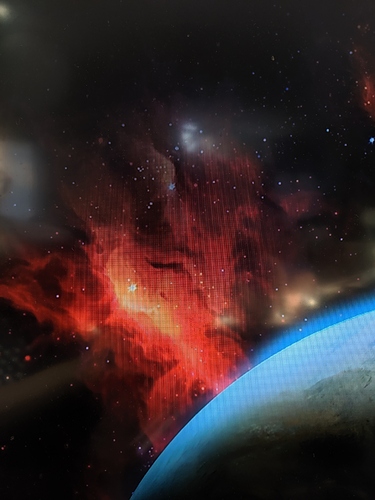 I think when you see things in random shapes which aren’t really there, it says a lot about you.

In this case, I’m going with assuming this says, “Michael is a really cool guy, you should definitely let him borrow your car.” about me, or something equally pleasant…

Was it random, because it really felt like the center part was a head and the sides are pincers. Or I have also been imagining things (much darker I confess). Is this some kind of Rorschach test ?

I hope so - in the really real, that’s what I thought it was. It just looks like a… rocket ship… as well.

I was feeling that it said to me ‘you should let Michael give you lots and lots of money for the lend of your car; far more than it’s actually worth’

Was it random, because it really felt like the center part was a head and the sides are pincers.

middle part is clearly a psionic head (like ethereal), on the side I see a firebird (phoenix? :> ).

Now that you say it I also see a Phoenix. Both a pincer and a Phoenix. Now that’s art.

on the side I see a firebird.

I saw there queen (maybe Exalted, maybe Matriarch or maybe even Anu), but now I see also phoenix. 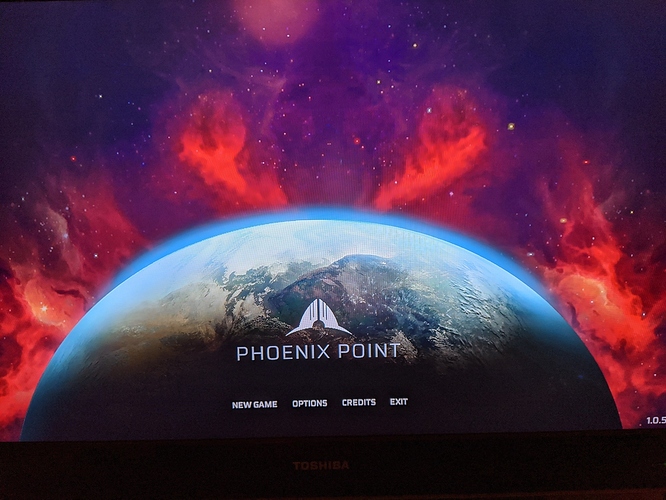