Any workaround known for the hang on end of turn?

I see that it’s been a known bug for a rather long time. I would like to average more than one tactical turn per restart; is there a better workaround than saving at the end of every turn and force-quitting when the turn hangs?

OR… you can open the console and type win that will progress you!

Okay, so the ‘release’ date is just when the next phase of the paid alpha starts, and I should wait a year for the Steam release of the Enhanced Edition for the minimum viable product to be available?

@Decius this is a common bug after equipping soldiers with the Synedrion motion detector unit. If you take it off you should be able to complete almost every battle.

If you don’t have one… then I’m stumped!

2 Likes
Just as it was getting interesting
Whatever happened to those nice multi-level Nests?
Wormerine November 3, 2019, 1:18pm 6

Okay, so the ‘release’ date is just when the next phase of the paid alpha starts, and I should wait a year for the Steam release of the Enhanced Edition for the minimum viable product to be available?

It is unknown at this point. I would avoid judging state of the game by a splinter, unupdated months old build, but caution is recommended. You do seem to own the game, if you have access to BB5, so you have nothing to loose by checking the game by yourself, when December release hits. If you want the optimal first experience, it will always be better to wait until the game deveopment is finished, no matter if 1.0 will be solid or not.

Thanks. That would be a good thing to update the known bugs post with, but I was able to finish an entire mission after removing the mount.

I’m not as interested in having the optimal first experience myself as I am hoping that my shares will pay off again.

@Decius glad it worked out!!!

It should not be a problem come release date. It’ll be nice to be able to play the game without memorizing every bug

I am hanging at the end of this scavenging mission (finally saved after every turn. It’s interesting because the screenshot after the hang is different than the others. This has effectively stopped my third playthrough

Not much more to say other than the game is pre-release. 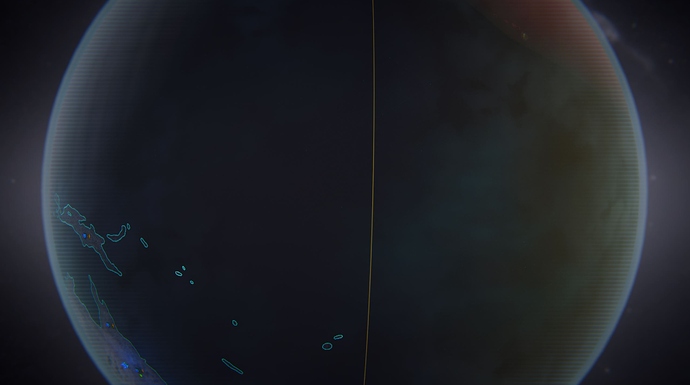 If you complete another faction’s research for them it will corrupt every subsequent save, and give you the empty geoscape after your next battle.

You need to go back to a previous save before you completed thier research. You can help them up to 1 hour before completion but you must let them finish on thier own (and then you can take it instantly).

Hi, thanks for the answer; that helps me.