Allied base will show troops available but will not have troops

I had an allied base near me with that showed troops available but didn’t have a soldier to buy. It happened after an attack, but the attack was in a different district. 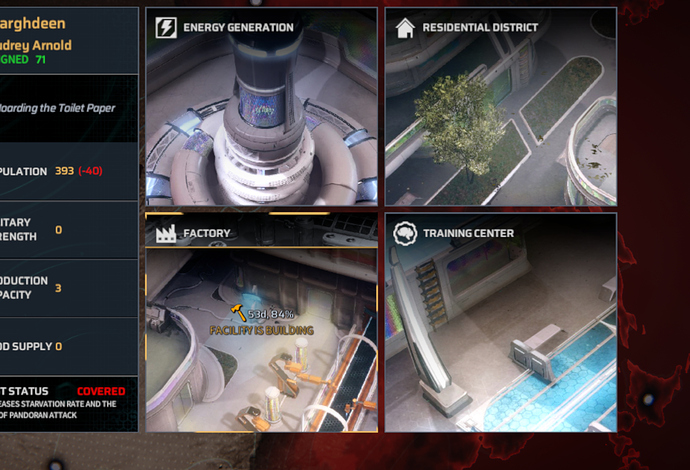 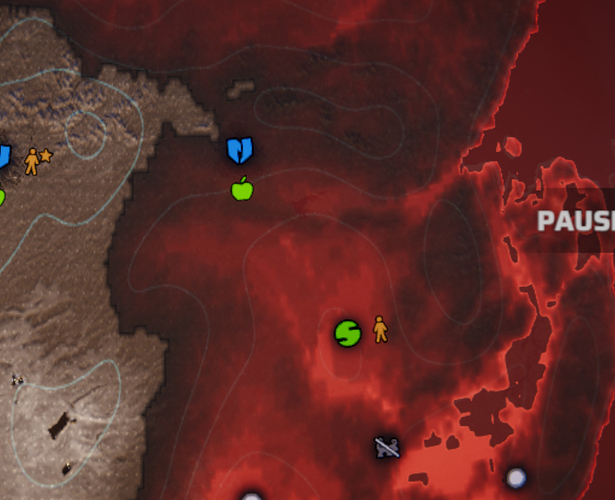 I’ve had this happen as well. Based that haven’t been attacked, showing they have a recruit available, only to show up and have nothing be there. The base doesn’t have an upgrade going, nothing is being built, nothing is happening at all, but the icon is still there.

I know it happens when they base is upgrading the training center, the icon shows but nothing is available since the building is being upgraded. But again, I’ve had it happen at bases where literally nothing is happening, the base is perfectly fine and completely idle.

As far I know recruits aren’t available and sticky for eternity waiting you, they can disappear or be replaced. It’s a bit of bad luck it happened right after a defense, quote that you can trade with a Haven right before defend it, so if the base is lost or the recruit disappear, you did your trade anyway.

I think trading are more persistent but can also change suddenly.