A question about the Scarab

I have finally remembered to bring this up.

Is the design of it finalized? I ask because the design of the tread pods is bothering me. What is that giant circle for? Can the treads themselves be lowered below the skirts? If not, the first time it runs over a slightly too big rock the treads will go up and over and the skirts will keep going straight, jamming it in place.

Seconded. Those tread-wheel-pod things are hideous and make no mechanical sense whatsoever.

Unfortunately, I would rather use a New Jericho vehicle recoloured in the Phoenix style than use that travesty of engineering.

(Sorry if this post is overly negative, but I do have negative feelings towards the Scarab as has been shown.)

of course the upsides of the scarab are many, what with its graphene armour, it’s full NBC and a week’s worth of air.

too bad about the inability to be used offroad.

I think it looks cool. Maybe not 100% realistic, but cool.

Which vehicle are you referring to?

Yeah, I got what its name is. But how does it looks? Where can I see it? 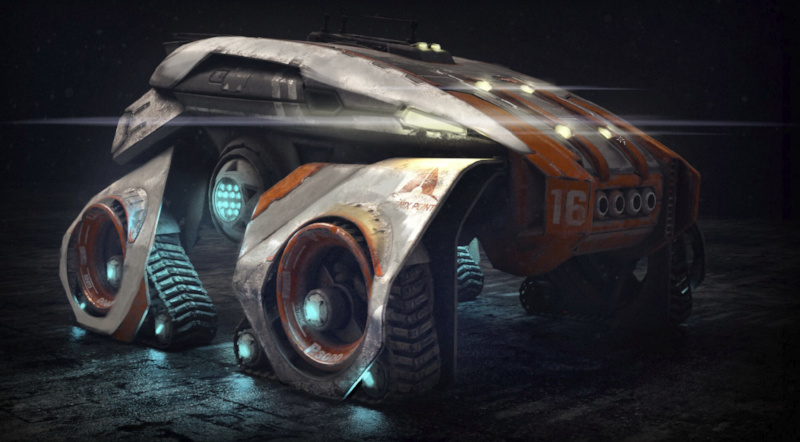 Ew. Just look at that. Those four stilt-treads add additional points of failure for no benefit, and those skirts will catch on anything that’s not a perfectly level surface.

Here is the video: https://youtu.be/kLprxMcTjFU

Mission failed:
Transport got stuck in a pot hole while heading to the mission.

There will be ways to avoid pot holes 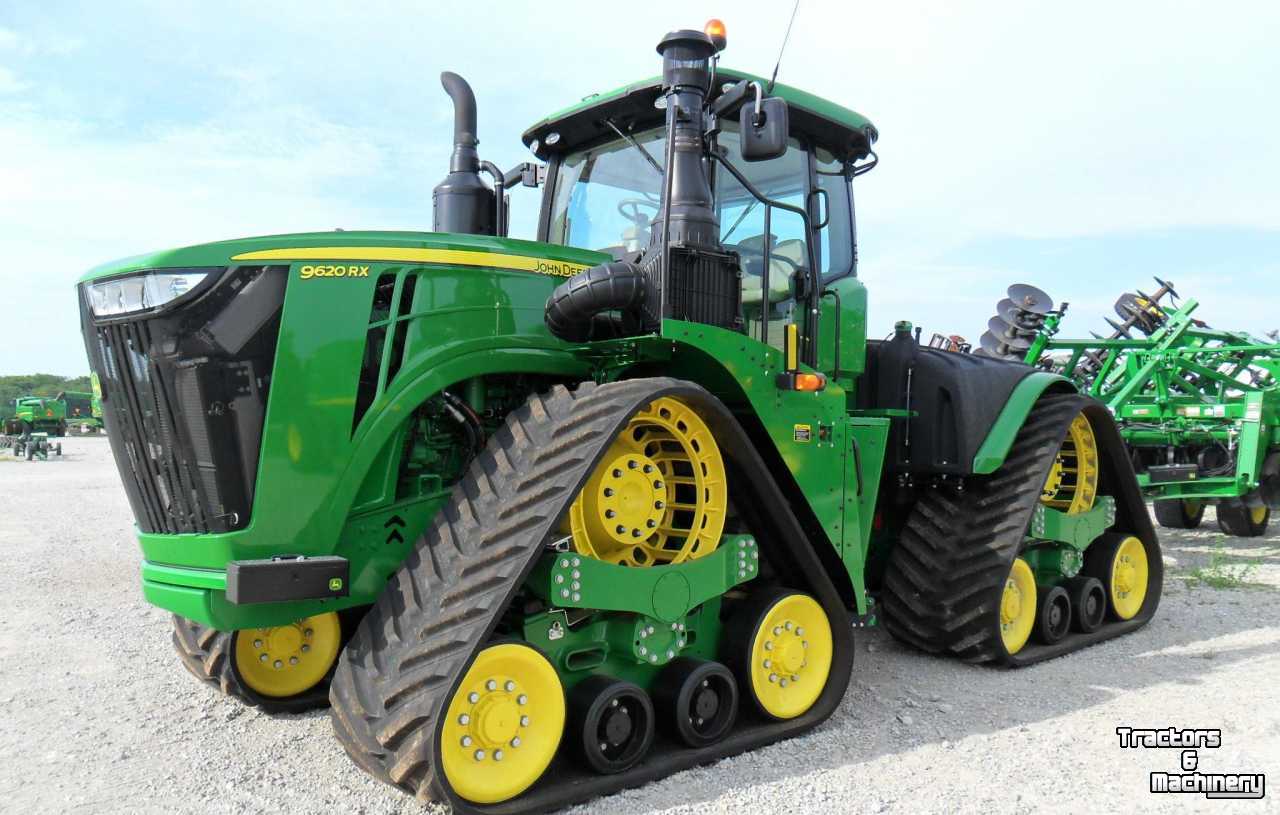 On it’s own, a quad-track design is not horrible, it has it’s merits for traversing a soft uneven terrain. If that thing was supposed to be a lightly-armoured off-road scout vehicle/light APC, the concept could be still salvaged. Skirts have to go though, they severely limit the vertical movement of each track assembly suspension, which is the whole point of having those tall assemblies in the first place.

Without the skirts(or with more sane armour inserts), this can easily be a viable and cool-looking design.

Thinking on it more, I’m wondering if redesigning it to be more like a BV206 or a Vityaz wouldn’t be more appropriate given it’s purpose.

“Development on the Scarab began in 2025 with the objective of providing secure all-terrain transport for crews heading to remote Phoenix bases scattered around the world. The fuel cell powered vehicle would be fully automated with a contained atmosphere capable of accommodating eight personnel for a week without exposure to the outside. Radiation proofing and graphene mesh armour promised amazing levels of protection. The first units were produced in 2027, as Phoenix Command struggled to secure the secrecy and integrity of remaining bases after seizures by state actors in 2023, and the failed organisation wide activation of 2025. Due to the world crisis leading up to World War Three, only a small number were actually produced. In 2032 Scarabs were released to AI control to defend themselves, and as of March 2047 the whereabouts of most of them are still unknown.”[1]