Will there be an option to create a solider pool?

Being able to create and customise your own soldiers in advance of finding them in game was imho a really enjoyable feature of Xcom 2. I’m just wondering whether we might have a similar possibility in PP.

Just want to say I love this idea, it would be great to see.

Yeah, it’s a great feature of XCOM 2, along with how moddable the characters (and indeed the game itself) are.

I believe this was addressed already.
They have said that there will be a “character creation pool”

That might not mean an xcom2 character pool specifically, but I agree that it should have one regardless.

Something I care about is the ability to mod in more voice packs and have the characters nationality be reflected in their voice lines. I really enjoyed turning on the options in XCOM to match the language with with nationality of my soldiers, really contributed to the international feel of the game. I don’t actually recall if PP has a nationality list for the characters, but I love multilingual barks and if they do casting for other languages it would be great to have a mixed language option for people who don’t mind barks which aren’t in English.

Voicepacks are also important because they allow you to play as iron man.

There you pop - Just turn the actual in game sounds off and then get a minion to sit on another laptop and click some of these every time you do anything in game. 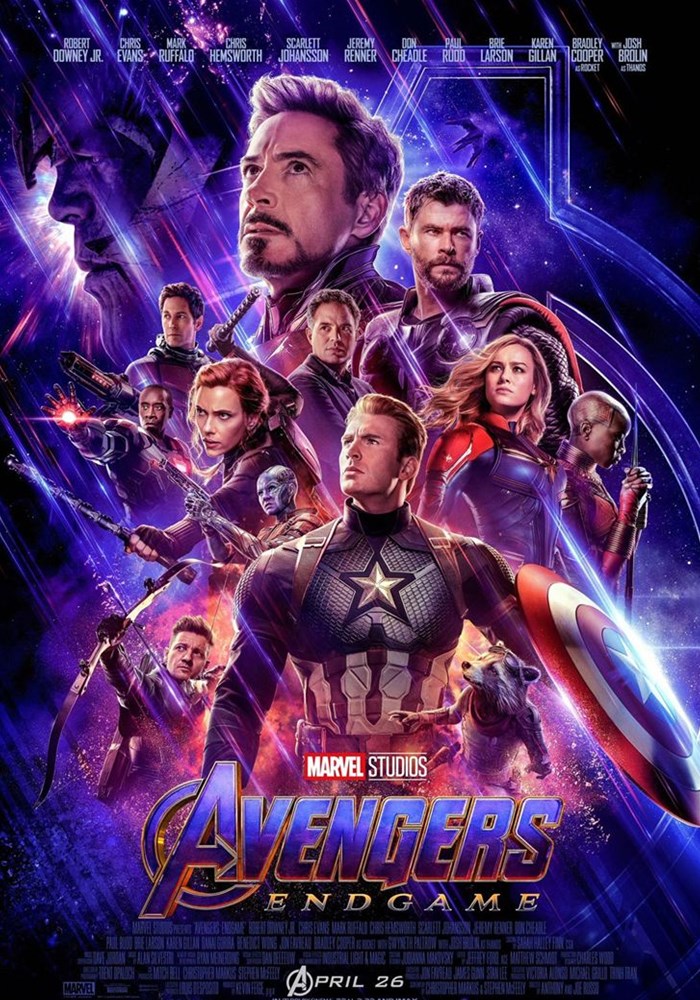 Iron Man aka Tony Stark soundboard from the Iron man movies and Civil War with over 70 of his best quotes by Robert Downey Jr.