I didn’t find any thread reporting problems with map generation, so I’ll start with a pic. Did you find some weird architecture? 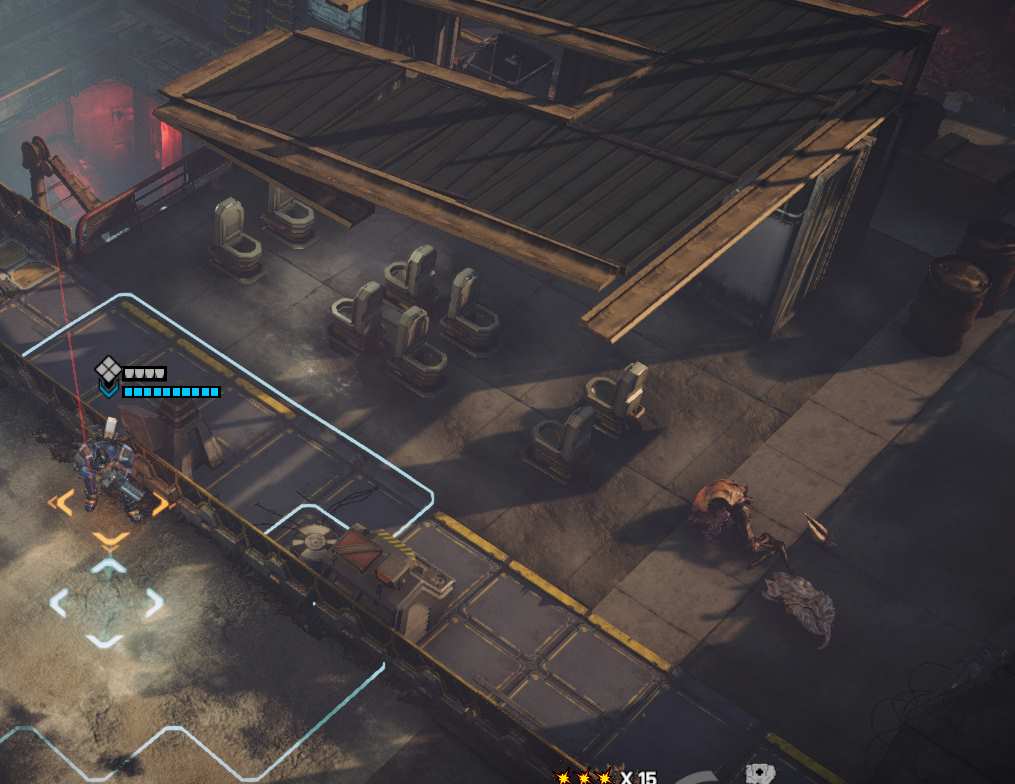 only “odd” thing i’ve found so far was 4 “random” maps that were the exact same layout in a row one was even after closing the game and restarting lol. but im guessing this is just due to a low total number of options atm

I’ve just had a buggy without the main body, just the wheels I think. Then again, maybe that was intentional. Or somebody stole the rest.

Although I would expect the wheels to be stolen first.

@slipz1622 At the moment there are only 2 plots in the current build (the basic, empty map templates), though the placement of buildings, cover and props will be randomised. We will be adding more to the rotation in the next update.