Vehicle and Turret Should Count As Cover

I’d like to think the vehicle should be able to be used as Heavy Cover as well as the Turret being Soft Cover just like as if you’re positioning your soldier behind a wall when close to it.

The Armadillo already counts as cover.

Sure, there might not be a cover icon, or a snap-to-cover animation. But thanks to the way ballistics and fields of fire are simulated in this game, you can absolutely put the Armadillo between your soldiers and the crabmen, thus blocking line-of-sight and giving them the protection of an armoured vehicle.

(Not sure about the turret, admittedly. I’ve been using it as a decoy to be put out in the open, so using it as cover would be foolhardy for my soldiers.)

But the mechanics that coincide with cover and say overwatch or just regular shooting do not apply. Normally when standing in front of a wall (or something you can’t shoot through) your soldier will step to the side for both normal shooting and overwatch and will then fire the weapon. This is not the case when simply standing behind the vehicle and as you can’t shoot through the vehicle, hence my suggestion to make the vehicle actual cover.

Oh, I see. Sorry for the condescending tone.

Well, I believe the issue here is that the Armadillo is just too high to be treated like a waist/chest-high wall that can be shot over. Which makes sense, given that it’s an APC/IFV type vehicle that can carry at least four soldiers. However, I have found that it is entirely possible to have your soldier perform overwatch/return-fire while hiding behind the Armadillo - just have them stand behind the corner of the Armadillo while maintaining line-of-sight between them and the enemy.

And, no offense, but I’m not sure you quite get what “actual cover” is in this game? As long as it be put between friendlies and enemies, blocking or inhibiting line of sight, it counts as cover.

but I’m not sure you quite get what “actual coverx

I think he rather gets it, he dont want his soldiers to shoot over the waist/chest high cover, he expext them to step out like from behind a full wall/building. And that would be logical

I’m not talking about shooting over a small wall. I literally typed that the soldier, as it currently is programmed, will step to the side of the wall and shoot. Haven’t you experienced this yet? It’s an actual feature; a code the soldiers use when they are against a wall that is part of a building etc.

And you’re still continueing with the condenscending manner of typing. You actually think I don’t know how cover works? That makes no sense. There’s a distinct visual representation when your soldier is making use of cover. Combine this with taking cover behind a wall of a building, stepping to the side of it in order to shoot around it and you got exactly what I’m talking about.

I wonder if “cover” mechanics can only apply to static features of the battlefield. One tactic I often use is utilizing my heavy as cover–since he has so much armor, if I put a soldier behind him it’s like a free wall. But it would be weird if we had the cover animations (like peeking out, etc.) for him XD I wonder if the same might apply to vehicle cover.

i think he meant specifically in regards to using the heavy as cover, and peeking out from behind him.

I don’t think the turret is really big enough an object to provide any sort of real cover. However it could be fun to have the tech (or heavy) able to deploy a static obstruction that serves as cover (a shield or force wall).

Yeah XD I meant itd be weird if we just peeked out from behind one of our own guys.

Yes that would be quite funny

I can just imagine the conversation between the heavy and the assault soldier: ‘Are you…using me as cover?! You cheeky little turd!’ haha

Actually, in the first X-Com from a couple of years ago they had those Robotic units that could position themselves as cover due to their size. But yeah, a heavy isn’t that big

Yup, there were friends and foes that could not hide in 1994 UFO such as any form of heavy weapons platform but they did not count as cover. Same was for large aliens like Sectopods and Cyberdiscs.

Surely, you speak of “One for all” ability, that was interesting idea and useful. We could have some cyborg or vehicle with similar role, but maybe not default.

Note: While I do find “vehicle as cover” realistic, I feel it can be abused by both sides (e.g. alien bosses being cover too or some of their HWPs)

I think if we ever unlock shields, units could hide behind a character deploying a shield, which would make sense (he’s covering/guarding his friends) 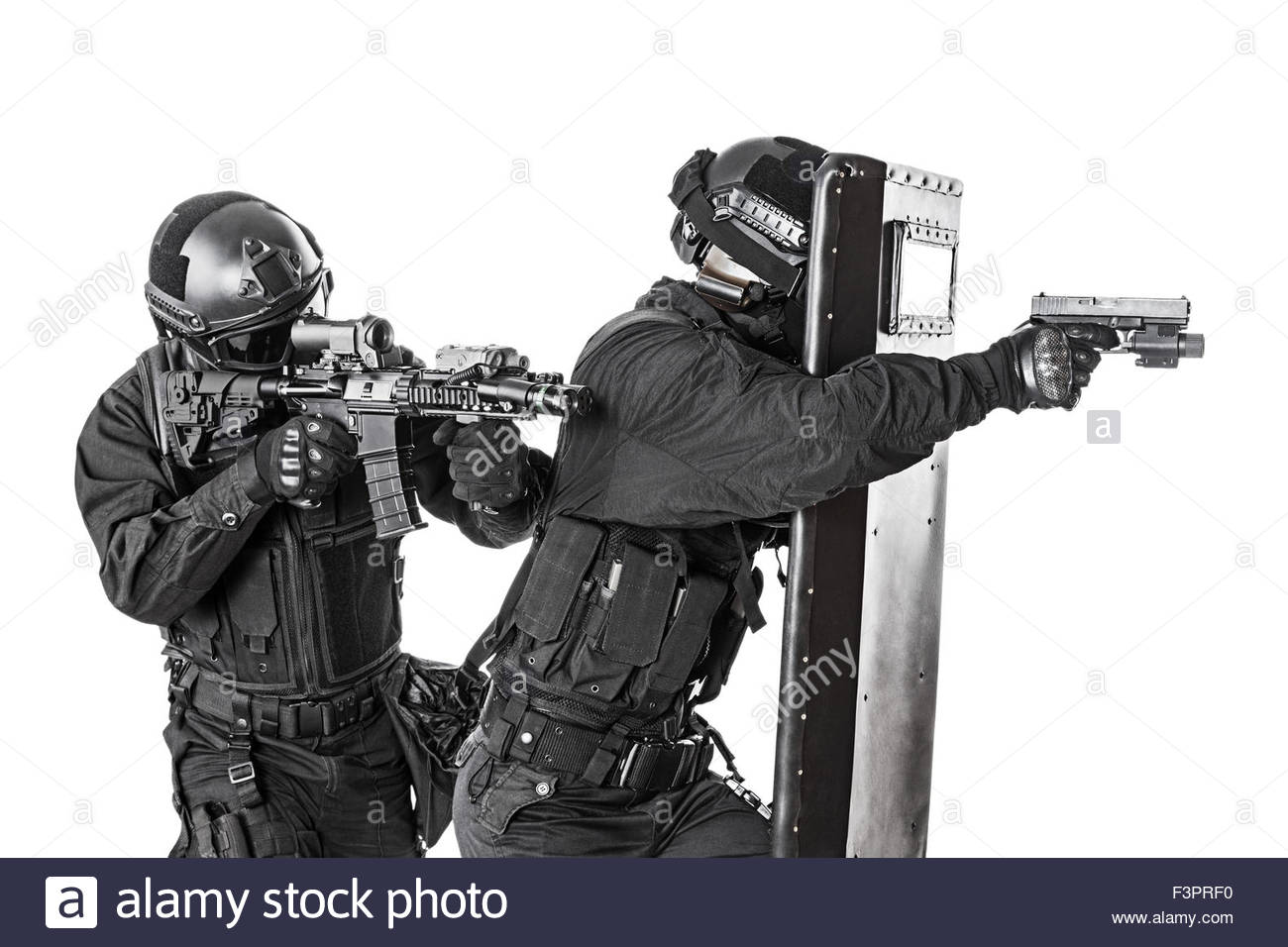