I think the game is pretty good even now. Sure it has some bugs, probably balance tweaks are needed, etc. However main features are there, game is playable and enjoyable.

Nevertheless I have this feeling of an early access game. It looks like this is the borderline situation. You know when the game is kinda ready but it’s actually not.

So the UI. When I played BB I thought ‘Ok, maybe they are planning to change it or something’. Turns out the UI was left unchanged. I find UI lacking the oomph factor. It’s bland, consolish and kinda boring. Whatever happened to this UI?

Anyway I’ve been playing Darkest Dungeon lately. Well that game has the atmosphere. The UI, the music, the lore, the art style in general. Switching from Darkest Dungeon to PP feels like meh.

And another thing. The UI in this game reminds me of the UI from a different game - Dreadnought. The same feeling.

I have the same feeling about UI, older version felt better. Now it feels like they went with some clean solid color design, but I dont think it is the right approach.
The font I think is used a bit wrong (too big a texts and logos. They pops up too much and feels to me like it was designed for old people to be readable for them

This is maybe problem with the whole game, its a bit too clean and nice and I think it should be more grunge and dirty (similar to those illustrations used in-game).

These things reminds me a lot of Chaos Reborn, but I didnt mind it there, it fitted perfectly there.

Check out a few examples

This is RAM Pressure UI 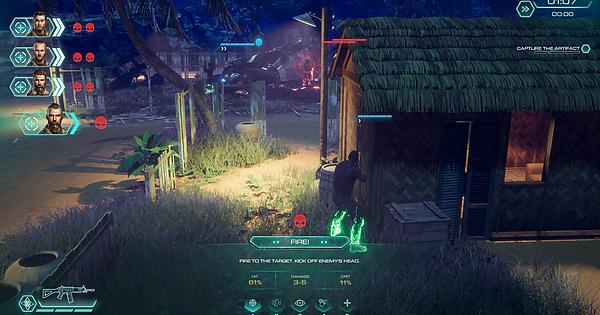 And this is WAsteland 3 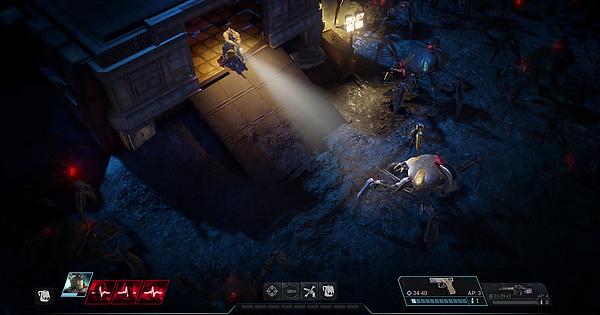 Now these 2 games haven’t been released yet but even now the UI looks better than PPs UI on release.

Wow look at that use of light and shadow. Plus that faint haze in the air which catches the beams from the flashlight and street lamp.

Here’s a suggestion. UI visuals should change based on the faction player is allied with. Something like Starcraft you know. The mutated gooey Anu UI (Zerg), the metallic robotic Jericho UI (Terrans) and Hi-tech Sinedrion UI (Protoss).

The screen gets very VERY full of stuff. At the beginning it was fine, but as you get into the late midgame, early late game when you suddenly do a million stuff at once as the situation escalates you see a lot of info on the screen all at once without any option to filter it.

The ancient DLC made it even worse with literally new blocked in things slaped there like a bad post it.

And this very new UI redesign made cut out even more from the actual visible playing field making all the buttons and dudads (the UI basicly) A LOT LARGER.

I would like to tell the designer to get a screenshot from an old version and the new one and compare the screen space that players play in. And see how much smaller and smaller it gets.

I am really sorry to say this but for a tactical game information is a resoruces and you need to be able to cross reference some information and for that you need a way to filter the information that is presented or it gets really hard to focus on the things that you care about.
I know it needs a mayor overhaul and engine rewrite, but you guys are really smart from what I see you probably figure something out.

I just fear the worst that when we get airbattle and ships all over the place the globe view going to be a clusterfuck and especially if you come back for a save after weeks off playing it, you just going to look at that mess and close the game before you go insane.

I think the very first step should be getting rid of the stupid boxes around everything buttony. Don’t be afraid to make an actuall hud like in the old games and put stuff there, if we can customize that like winamp that would be golden trust me.

As a furthure suggestion, try to turn numbers into visible things, like you did with the action point. That was brilliant. We can clearly see if we have enough action points or it will eat up some of it and is not considered a full action point. You can do that with will points too, after a few battles we will easilly remember that this guy rarelly run out of willpoint cuz loses soo little when using a skill etc. Also if we want to go down the math, we can just hover over the bar and it should give us a popup where the actual nubmer is or we could just select the character giving us detail information on the currently selected character.

Oh and confirm to go into invertory is a bit akward as it doesnt cost anything only when you actually doing something invertory like so i dont know whats up with that.

Hi, Thanks for the feedback.

Just two tips: 1) You can go to options - gameplay and there is show detailed equipment info in battle. If you uncheck this option it will make the tactical UI smaller. 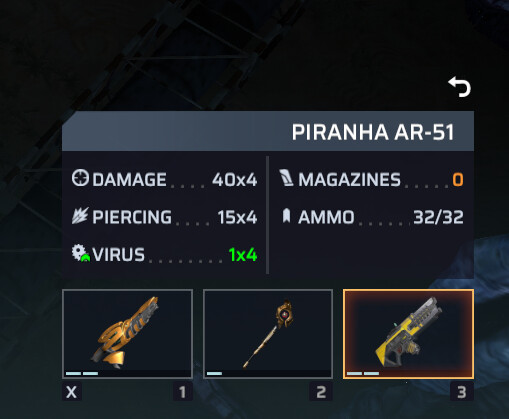 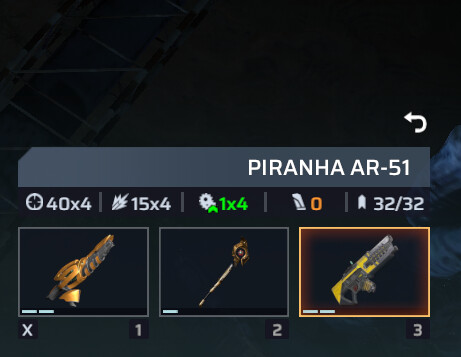 I have a question about the new user interface, the statuses seem ignoring skills, here accuracy and perception don’t affect values, but if I modify armor pieces the values ​​are correctly updated, is it intented or not ? 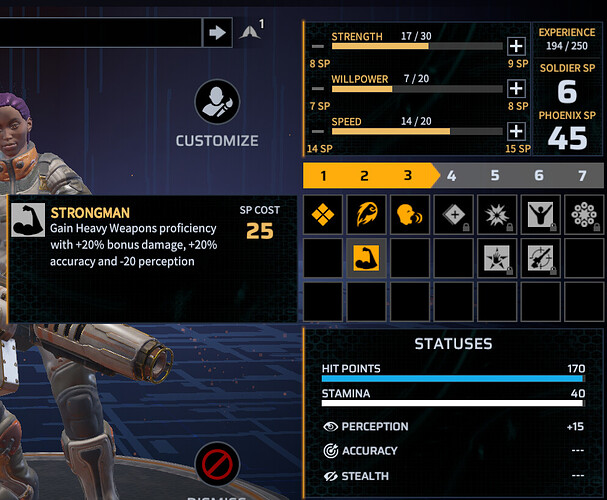 Thanks that Helped a lot it is much better now!
Just one thing. I noted in the action point where I said the action point bars fade clearly showing that it is not a full action anymore. That fade is gone :<… can we have it back, the new one is not as clear and i have to rely on the square area on the ground to determine if it goes in a new action point bar to use some of it or stay in the last one and keep the full ones for action. (i might have ocd but that 1 pixel remaining, but then ending my turn once shot the full ones, eh) just inconvinience at this point.

Hi guys, just want to give minor feedback from PP base game latest update that some UI looks not right. I’m using 1920x1080. Thanks. 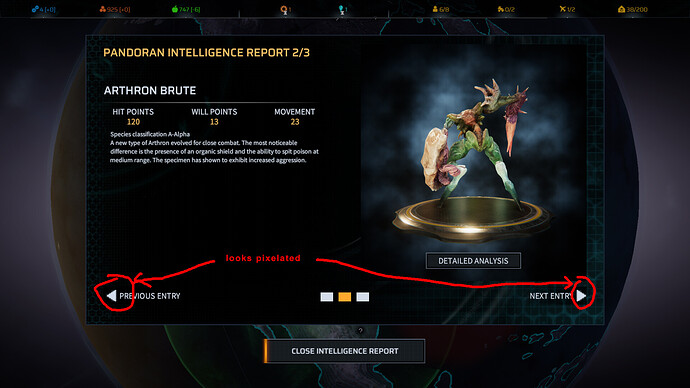 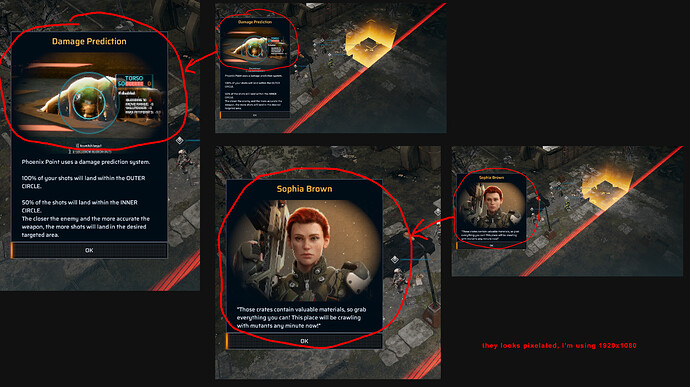 Just another very small minor feedback. Imho I think would be great if we able to click thru those transparent tab screen 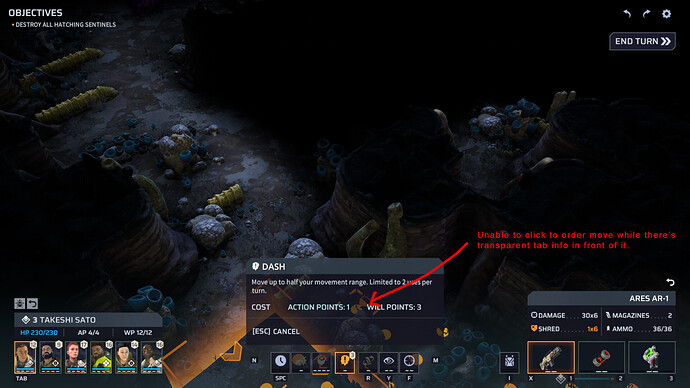 Hi, I have another minor feedback. Imho, I think would be better to keep ‘Level Up’ mark appear if there are no change on the characters. Thanks. 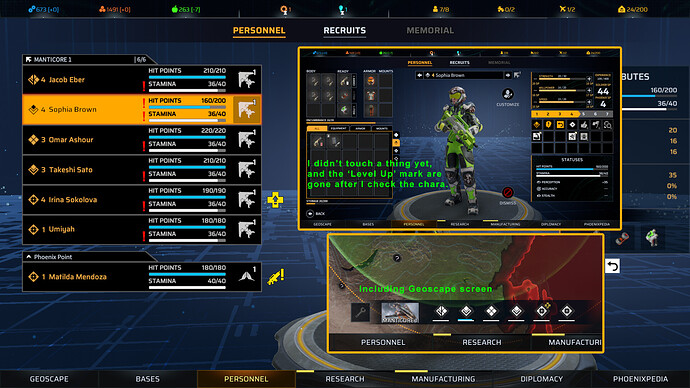