Honestly? Because there’s heads and legs that give better effects than any of the torsos for Technicians. Admittedly, I tend to run Maximum Support Priest/Technician hybrids with priest heads and +speed legs.

I am, however, going to assign a little bit of blame on the base armors themselves because when do they EVER do anything that is interesting rather than just raw uninteresting stats? (not to mention I am fairly certain a few armors have hidden stats). One of the reasons I like the Blood And Iron DLC is exactly because all the neat things the augments do.

I’ve just experimented with giving a level 7 Assault/Berserker the Armored Head mutation that grants daze immunity, to see if it prevents the next turn Daze status effect after using Adrenaline Rush, and… it works

I think the developers need to change Adrenaline Rush again.

You broke the game

That sounds more like an oversight than anything else, mind. They probably just made an external inflict-daze instead of a resilience-bypassing daze. I’d drop that in the bug section.

I look forward to the day when I have to rely on using actual squad-level tactics, combined arms, diverse load-outs of weaponry and equipment, and an even mix of offensive and defensive capabilities, in order to win battles and complete missions in both the early game and the mid-to-late game. Otherwise, simply relying on all-out offense, risk-free, spammable, overpowered Terminator Builds ends up being the most effective and efficient way to win, but not the most enjoyable way to play the game.

The range of skills, traits and abilities that are available to Phoenix Project operatives should focus on being useful, varied and interesting, rather than being outright powerful. There needs to be fundamental, hard limits set on how powerful any one operative can become in the course of the game.

There is another problem also. I’ve got two synedrion’s SR and postols after my FIRST mission (heaven defense). I just robbed the deffenders… Second mission is few NJ’s SR to me. Now I have two teams 5-6 levels soldiers, 50% with synedrion and I dont have any difficultis or challenge… I play on legendary WITHOUT any save/load and it’s never been so easy as it is now… 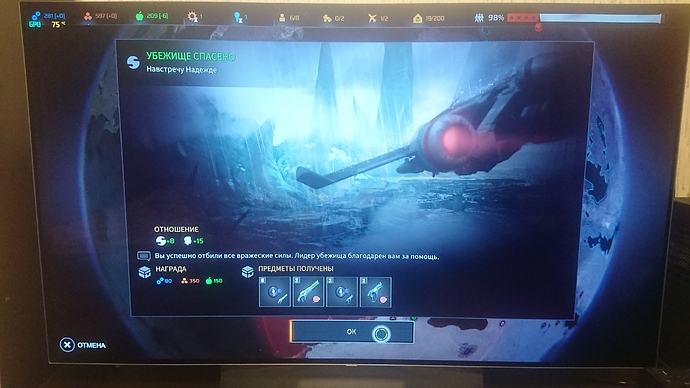 There is another problem also.

I see an exploit there, I also got a turret just controlling a haven defender, and deploying the turret,
that should be fixed

Now I have two teams 5-6 levels soldiers, 50% with synedrion and I dont have any difficultis or challenge… I play on legendary WITHOUT any save/load and it’s never been so easy as it is now…

This is a good sign on one side, as it allows new players to find their way into the game without frustration. Now Snapshot has the chance to make the game on Rockie REALLY easy. From my personal experience: The game got a little easier with every of the latest updates. With the current update it is again significantly easier (no more dangerous opponents at the beginning). And that’s good.

On the other hand, the existing player base is not served at the “moment”. When released, the game was challenging but also very unfair. Now it is much fairer but not a challenge even on Legend. In my current playthrough (Legend) I initially wanted to play without self-restrictions due to the changes in skills. Well … It won’t work. I don’t even get a scratch on the missions. I will probably have to apply even more strict rules. Unfortunately I definitely have to do without multi-classes. Otherwise I won’t be able to motivate myself to play.

I stumbled across this video. This is pretty much the last YouTuber to generate views for PP to some extent. Edit: Sorry I checked again. There are other YouTubers with +1k views, even if in other languages e.g. Russian. After an end-game “Haven Defense” (incl. Scylla), he says that the latest updates have made the game more interesting overall. At the same time, he also indicates that it was not a big challenge (he plays on Hero with Danforth). When you scroll through the mission, you don’t see any problems that he really has to solve. 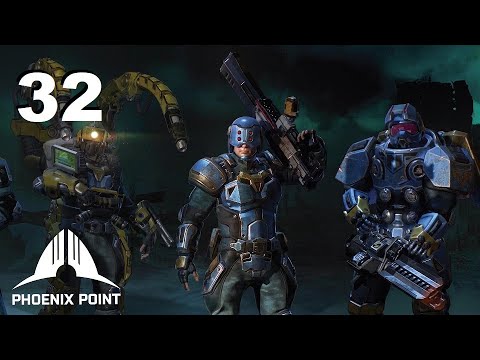 There is another problem also. I’ve got two synedrion’s SR and postols after my FIRST mission (heaven defense). I just robbed the deffenders…

I wish the solution here was that none of factions had any of their early game tech (and had to research it first) and used a standard uniform (low armor) and standard weapons (low damage). Edit: Also, wouldn’t mind Legendary making the player start off this way too (having no equipped armor on any of the starting soldiers) + removing the research requirements for Grenade Launcher and Shotgun from Arthron/Triton. For an even more personal preference, I wouldn’t mind Heavies/Snipers being able to use Assault Rifles with no penalty, and the Cannon being added into a combined research project called “Advanced Equipment Manufacturing” that includes the Grenade Launcher, Cannon, Heavy and Scout Armors. The shotgun/sniper rifle/AR/assault armor would be able to be manufactured right away, and every soldier but the sniper (who still has a sniper rifle) would be equipped with just an assault rifle + pistol.

Also, we should never be able to find Armadillos or that Synedrion vehicle on scavenging missions before they’re even researched. I had that hovercraft just fly around the map stunning everything every turn, doing every early mission for me all by itself… and it wasn’t fun.

Edit: I’ve gone and made this a canny suggestion.

I wish the solution here was that none of factions had any of their early game tech (and had to research it first) and used a standard uniform (low armor) and standard weapons (low damage).

All soldiers of the same faction could have a basic armor that they all wear until their specific faction armors are researched.

As a Legend player I’m all for this although I don’t know how I feel about it only being specific to that difficulty, seems like the other difficulties would be missing some fundamental gameplay

Also, we should never be able to find Armadillos or that Synedrion vehicle on scavenging missions before they’re even researched.

While these all sounds like excellent changes to me I feel like it may be more appropriate for a mod to introduce them.

All well and good.

This is not an AAA project where there is necessarily a Team Testers and Focus Group + Target PR.
This is Indie development, there is always a lack of resources / professionalism, but this is compensated by “Working with the Community”. And this is the NORM when Devs is “taken from the community.”

PS
Generally speaking
Just Imo, this game lacks Modding / Modders as “points of assembly and verification” / concentration of “Community Energy”.
Imo Devs use 50% of the “Community Energy” potential and lose another 80% when they convert to themselves. And the “Direction / point of the problem” is also lost.

That seems very intuitive to me. XCOM2 had that for “lost” and no one got confused as far as I know.