Suggestion about augmentations (bionics and mutations)

I was thinking about this for a while and then I read this post Augmentations just reskinned mutations... MUTATIONS! which echoes some of my thoughts on the matter.

In short, IMO the way soldiers are currently augmented is a missed opportunity, narratively speaking. Perhaps the current system is just a placeholder and something like what I will suggest is already being considered by the devs.

What I think is missing is some art and a short text vignette, at least for the first mutation and the first bionic operation. Phoenix Point has some very cool art and it would be great if something like, e.g. the pictures for the trade screen (I’m a big fan of those - does anybody else think that they really add a lot to the narrative and to the atmosphere of the game?), could be used to depict the aug operations.

The other thing is that the instant augmentation feels wrong. This is one of those cases where making players do things and have them wait would be a good thing, IMO. That is, have them transport the soldiers to a base with the requisite facilities and wait a few days. It adds some much needed drama.

The other thing is that the instant augmentation feels wrong. This is one of those cases where making players do things and have them wait would be a good thing, IMO. That is, have them transport the soldiers to a base with the requisite facilities and wait a few days. It adds some much needed drama.

I agree , I also posted that. It makes not sense instant augmentation operation, and switching bionics parts when you please, that operation should be permanent, same as mutations

Mutation can be considered permanent, because why it should mutate again to something other?

But bionics should be exchangeable. If you will pay enough and wait for operation/surgery/part replacement it should work.

switching bionics parts when you please, that operation should be permanent, same as mutations

TBH, I don’t really care about that one way, or the other.

I’m not even sure it requires any lore - bionics are just parts, and who knows how an alien virus works? If you can replace somebody’s head with a metal can, I don’t see a problem with substituting one metal can for another down the road. Same with mutations - once you can mutate a body part in some way, why can’t you mutate it again? The only point where I would draw the line is in replacing an augment with a human part - that you shouldn’t be able to do, as it is now.

If I was thinking about realism/plausibility, the question would be how is it that the soldier keeps the exact same strength/speed stats after having a body part replaced…

But bionics should be exchangeable. If you will pay enough and wait for operation/surgery/part replacement it should work.

Ok, ok. I was not thinking about realism, more like customization and specialization. Because exchangeable can, not matter the cost, end game is too cheap, I could exchange parts every mission, on the fly, for those new Robots/Transformers squaddies.

But it’s fine, I never do that, my game , my self restrictions

maybe play the theme song in the background when you first start researching bionics. 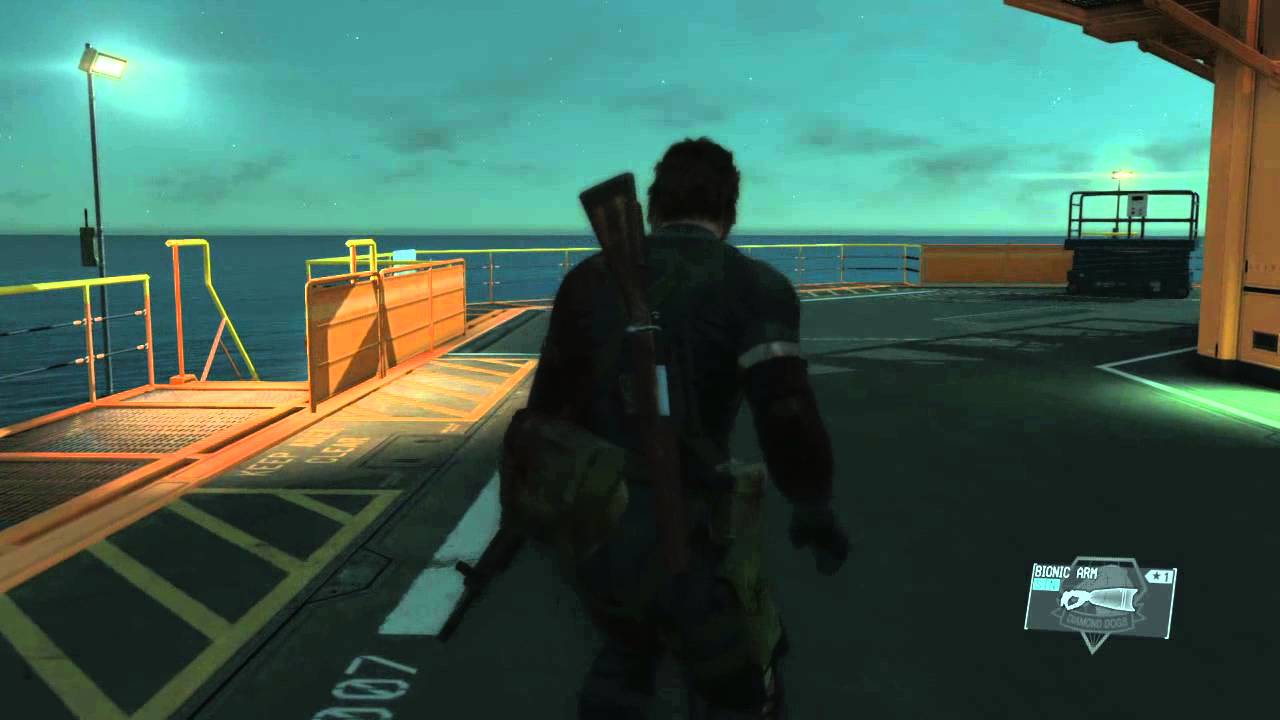 But one can change mutations (in game). Why can’t one mutate again? It’s a mutation. One, however can’t unmutate.

And ability to change mutations I see as an overlook from devs side. Of course they will tell it is intended.

Mutagen is a biomass.

But you don’t replace someones limb, you mutate it. If it is already mutated it shouldn’t be altered into something else. Maybe it could evolve into something better but not different.

Splitting hairs… A mutated limb is a limb that can be mutated into something else. Same applies to other body parts.

So you say that DNA can be altered unlimited number of times?

As long as nothing is destroyed by altering DNA, it is very possible that it can be manipulated multiple times.

A Mutation occurs when a DNA gene is damaged or changed in such a way as to alter the genetic message carried by that gene.

A Mutagen is an agent of substance that can bring about a permanent alteration to the physical composition of a DNA gene such that the genetic message is changed.

Once the gene has been damaged or changed the mRNA transcribed from that gene will now carry an altered message.

That is why I suppose it can evolve in a given way. But not be altered in other. For me Virus can alter non-Virus cells in many different ways, but when touching particular cell it makes it immune to other strains of Virus and set it in particular direction of mutations. Thus for example Pandorans can’t mix their final forms and that is why we can’t see hybrids of Arthrons and Tritons.

Hey, thanks for mentioning my post. I agree with what you’re saying, but to me, the instant mutations always felt wrong too - I think if you’re going to improve the augmentation experience by making soldiers fly to a base that has the facilities, then I think mutations should go the same way. Even a couple of days time out would make it a bit more convincing. I also think that there should possibly be some (maybe temporary) willpower penalty for undergoing either mutation or augmentation, to perhaps suggest some kind of trauma. This could be negated over time, or you could even have it so the character has to successfully use their mutations/augmentations a number of times, before they gain confidence with them. They just don’t feel human, and as someone else said, it’s never really explained narratively what you, as the player’s role is; XCOM tried to make it so that you were really the first-person commander that the guys on screen were trying to rescue. In PP it’s not clear whether there even is a commander, or the entirety of PP is just the soldiers on the screen.

Anyway, I also agree about punctuating certain ‘firsts’ with some kind of vignette or cutscene - definitely needs this.

I think if you’re going to improve the augmentation experience by making soldiers fly to a base that has the facilities, then I think mutations should go the same way.

In Phoenix Point ‘augmentations’ refers to both bionics and mutations, so I meant mutations as well as bionics…

The way I see augmentations is as a “cheap” way to improve the capabilities of raw recruits/low level soldiers, so I’m not sure about penalties to Willpower after the mutation/operation.