Completed my first lair with a Pact standing with the Disciples and started the Sixth Initiation mission to attack the Synedrion. I chose the option to not attack them and got locked into a blank conversation window with “OK” having no effect. Escape and all other keys had no effect. Had to end task. Game wasn’t actually frozen, but I couldn’t leave the screen. Recreated twice, disclosed screenshots for the issue as well as relevant in-game stats and map. 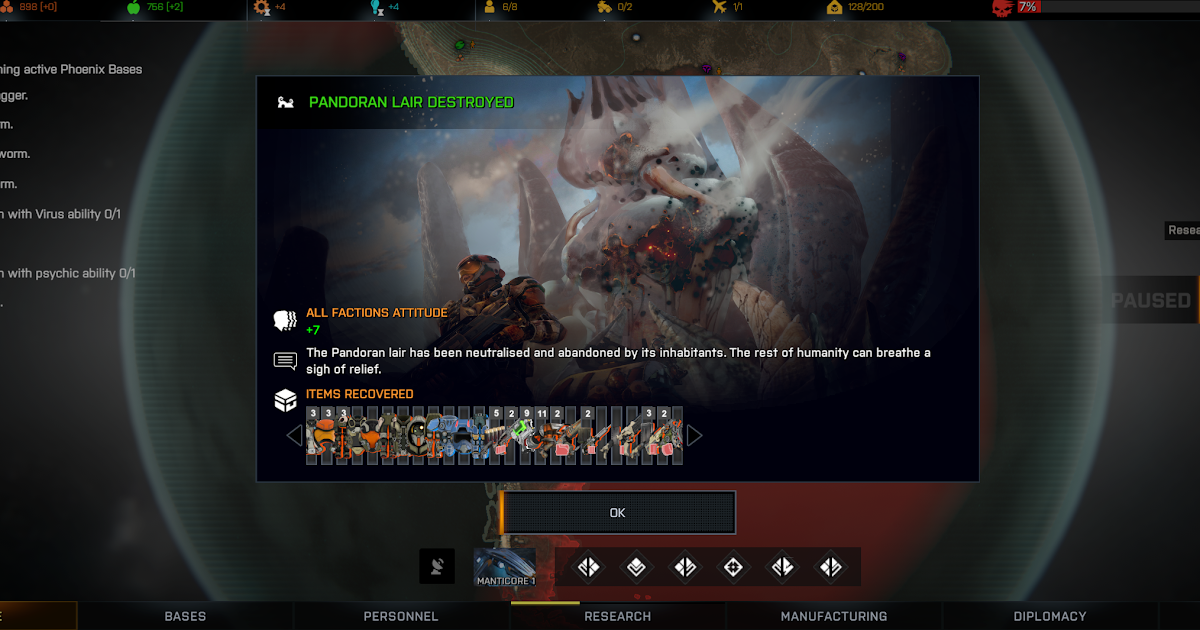 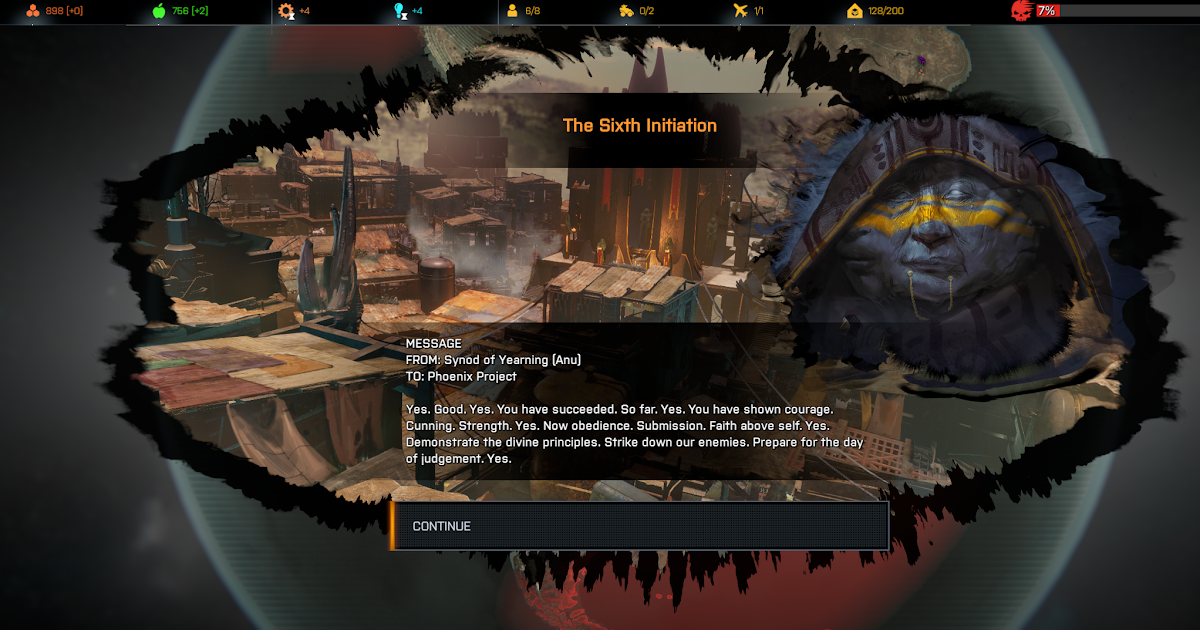 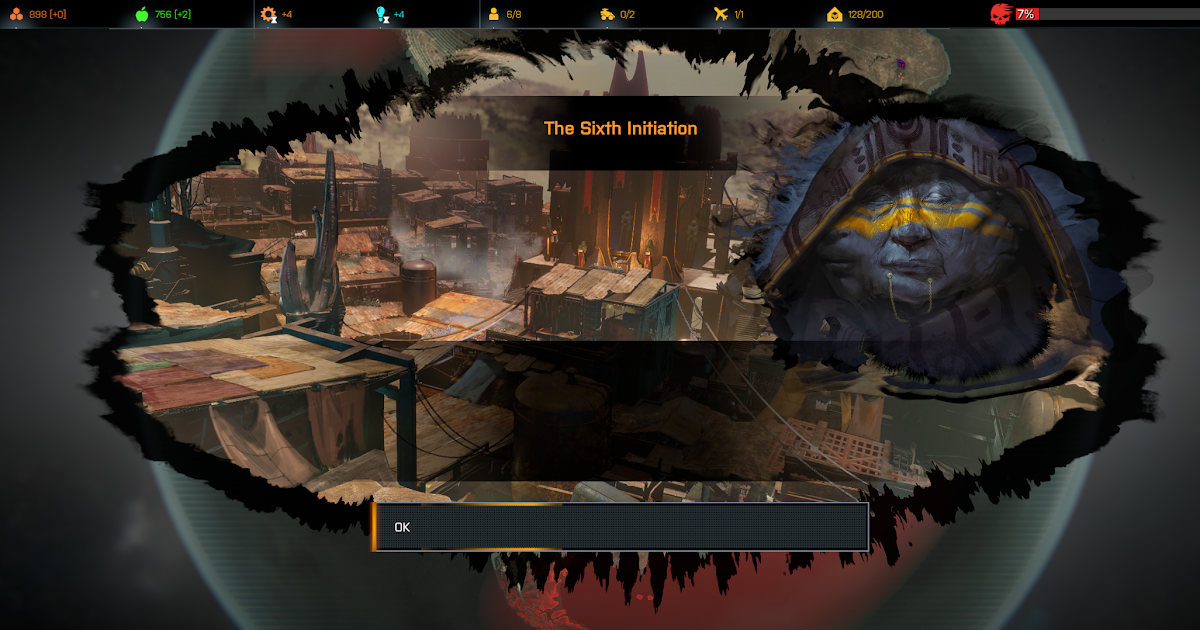 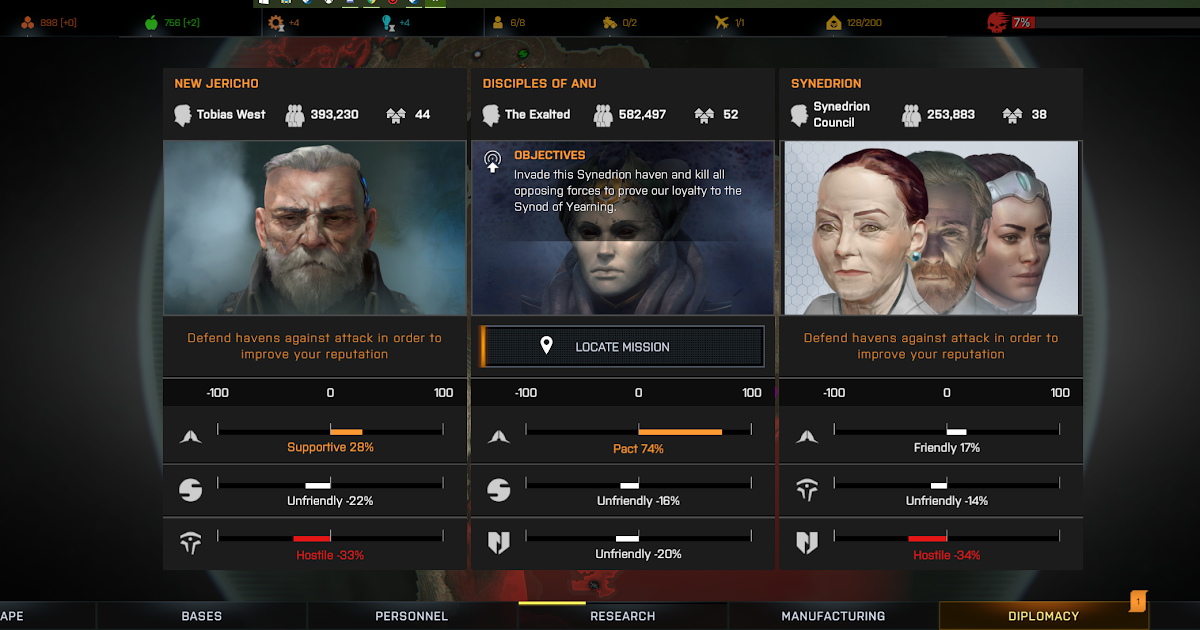 If you receive further locks of this type, please try pressing the F12 key in-game to see if it will allow you to send a bug report.

I have an autosave just before the lock occurred, so I’ll reload and attempt.

@Kutan I totally forgot I read this post. I should have opted to kill the egalitarians but no, instead I’ve got the dysfunctional “OK” button like you did

UPDATE: loaded the autosave and said “Yes” this time. Seems I was made an offer I couldn’t refuse