So, wtf is a spawnery

So. my game wasnt stable enough in the BB’s to go into a nest so I have no idea what to expect. Now its released i wander my way into a nest to murder everything. I fight off an infinite wave of never ending spawns… I am out of medkits and ammo now.

Yet, still not seen the “spawnery” it tells me to kill? little help? How do I complete the mission? eventually I will just get spawned to death by 50 enemies…

Yet, still not seen the “spawnery” it tells me to kill? little help? How do I complete the mission?

It is alien structure of 5x5 tiles size. It does nothing except taking bullets, but has some HP.

btw it is a alien Lair, so even more difficult than alien Nest.

ive literally combed the whole map. meh. i’ve saved where i am ill send suicide soldiers out just to find it at this stage… just to make sure it isnt a bug

found it. un fucking believable where it was. im so mad… but at least i know what to look for now.

r/PhoenixPoint - PSA: This is what a lair spawnery looks like 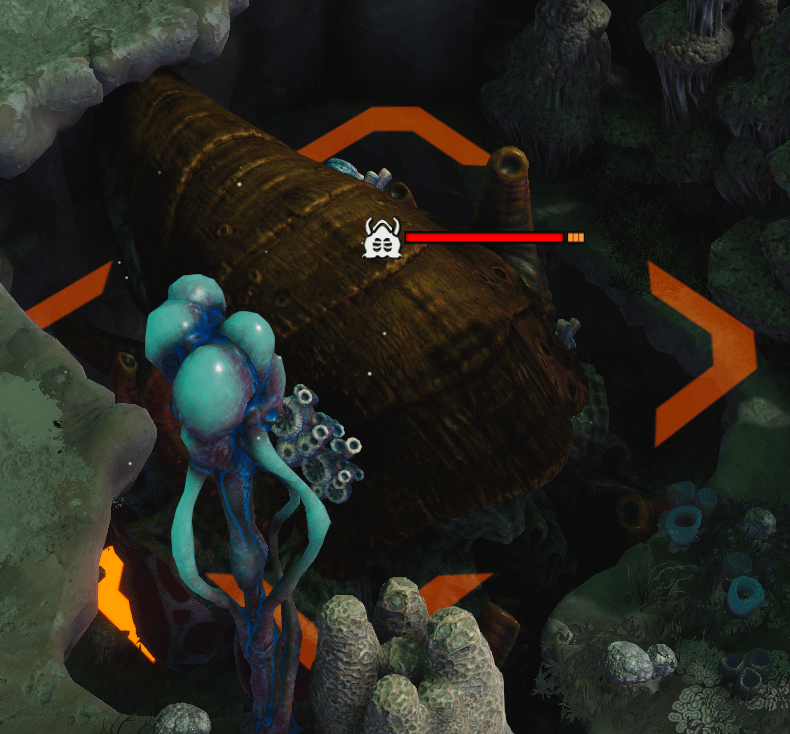 Found one like this but there is no life bar and acts like a lump of rock?

There’s a piece of scenery that looks like a skinny, mini spawnery lol. If it’s acting like a rock then it’s a rock. The spawnery is the size of a house and will be relegated to a square pit in either the far left or far right corner.

I had to look it up as well the first time I did a Lair mission. Unless you know what to look for, it’s easy to miss and not recognize (I saw the ones that are just scenery almost right away because they stood out, but was confused as to why none of them were targetable and thought it was a bug). Especially since it’s in a pit (rather than at least in the open) in a corner, so unless you happen to almost literally stumble across it you’re unlikely to figure out exactly what you’re supposed to be doing before you die to the infinite waves of enemies which spawn.