Questions about skills and perks in BB4

There are some perks which give you proficiency in some specific types of weapons. Those proficiencies say they give better accuracy. I would understand that if it was valid bonus, but… Well my questions:

There are also skills and perks which improve perception and stealth. But is this system implemented and works in BB4? If not then those are useless:

I’m pretty sure the skills have just be implemented but not all the content is available in BB4.

On fig they wrote something about the classes and skills. Yep, it may have changed during development but i hope stealth will find a way into the game, maybe @UnstableVoltage knows more? 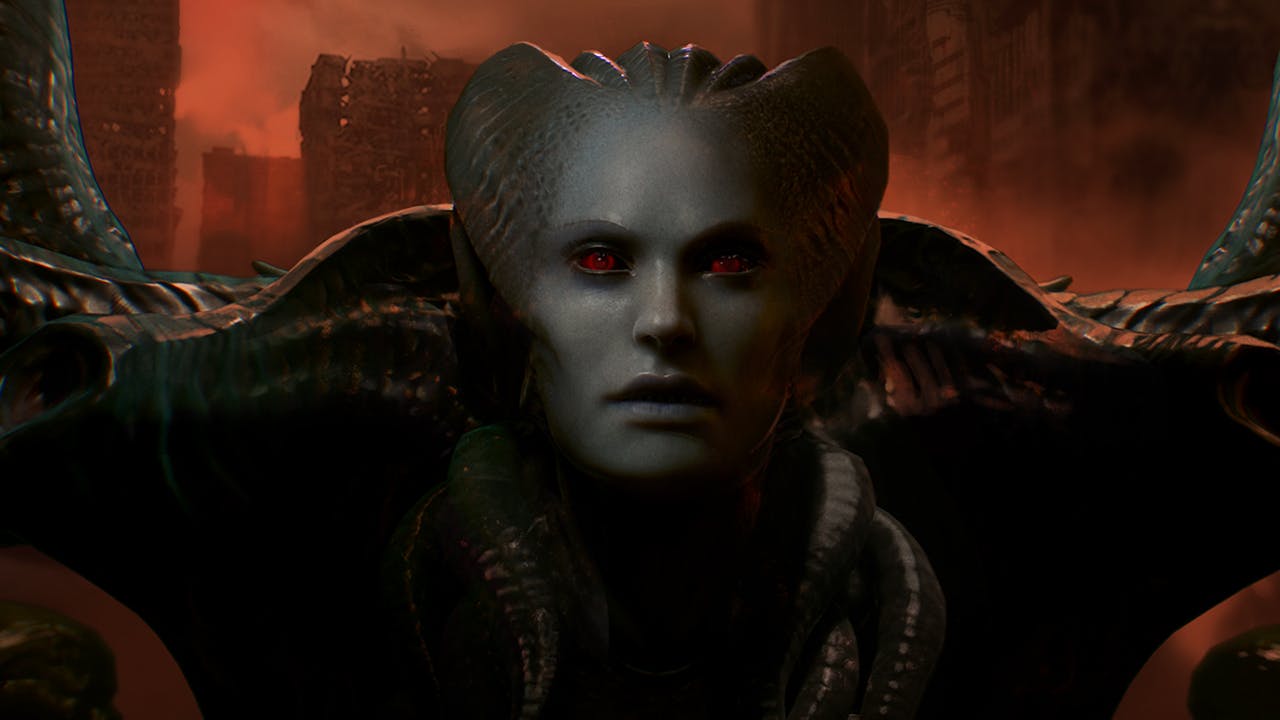 Phoenix Point is the new strategy game from the creator of the original X-COM series. It features turn based tactics and world based strategy in a fight against a terrifying, alien menace.

Proficiency will grant the soldier the ability to use the weapon class without risk to fail. As I understand it, there is the first class you are trained in and the proficiency for second class soldiers (with the +accuracy).

May this thread be joined with?

+2 to a stat perk saves the more skill points the later it is taken since there is a stat buy skill point increment. Is this intentional? Seems like a very cheap poorly thought out design. Are proficiency +10% perks additive of multiplicative? If I have a 50% chance to hit, do I get a flat +10% and the end result is 60% or is it a 0.1 multiplier and I get 55%? Do I stop getting levels after I hit the seventh skill or can I level the soldiers indefinitely until I max everything? Important…

BTW. Instead of proficiency I see that strength has effect on grenade range (equals strength).

Other case may be that those proficiency perks are just as class proficiency with weapons, so taking that proficiency in assault rifles with assault soldier was just meaningless.

I have assaults that can be considered as sniper. I’m not sure about the perk, but I think accuracy boost is very strong. 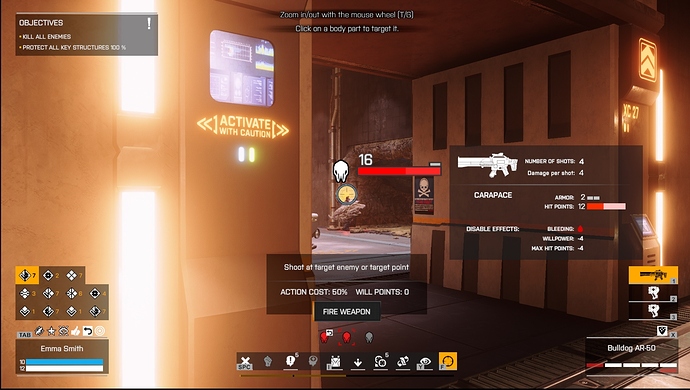 lol but your Assault have sniper as second class with Master Marksman skill.

I know, and he wears the sniper helmet too. Just to show that accuracy itself works and stacks very well. I will try to test the perk with 2 soldiers too.