The Phoenix Point writing competition is now live. The winning entry will be included in the official lore, featured on the website and in our newsletter. The winner will also receive a Signed Collector’s Edition of Phoenix Point on release.

But you can also post any questions here too.

Multiple entries are permitted, but please submit each one separately.

I’ll assume you’re talking about lore questions in regards to the writing competition, so here goes:
What’s the current state of the UK? Particularly the northern counties such as Northumberland.

Much of the east coast is now below the waterline, as far north as Middlesbrough - though parts of the North York Moors are still above water.

For the rising waters, we’re generally using the data provided by several sources, which can best be seen in the National Geographic article here: 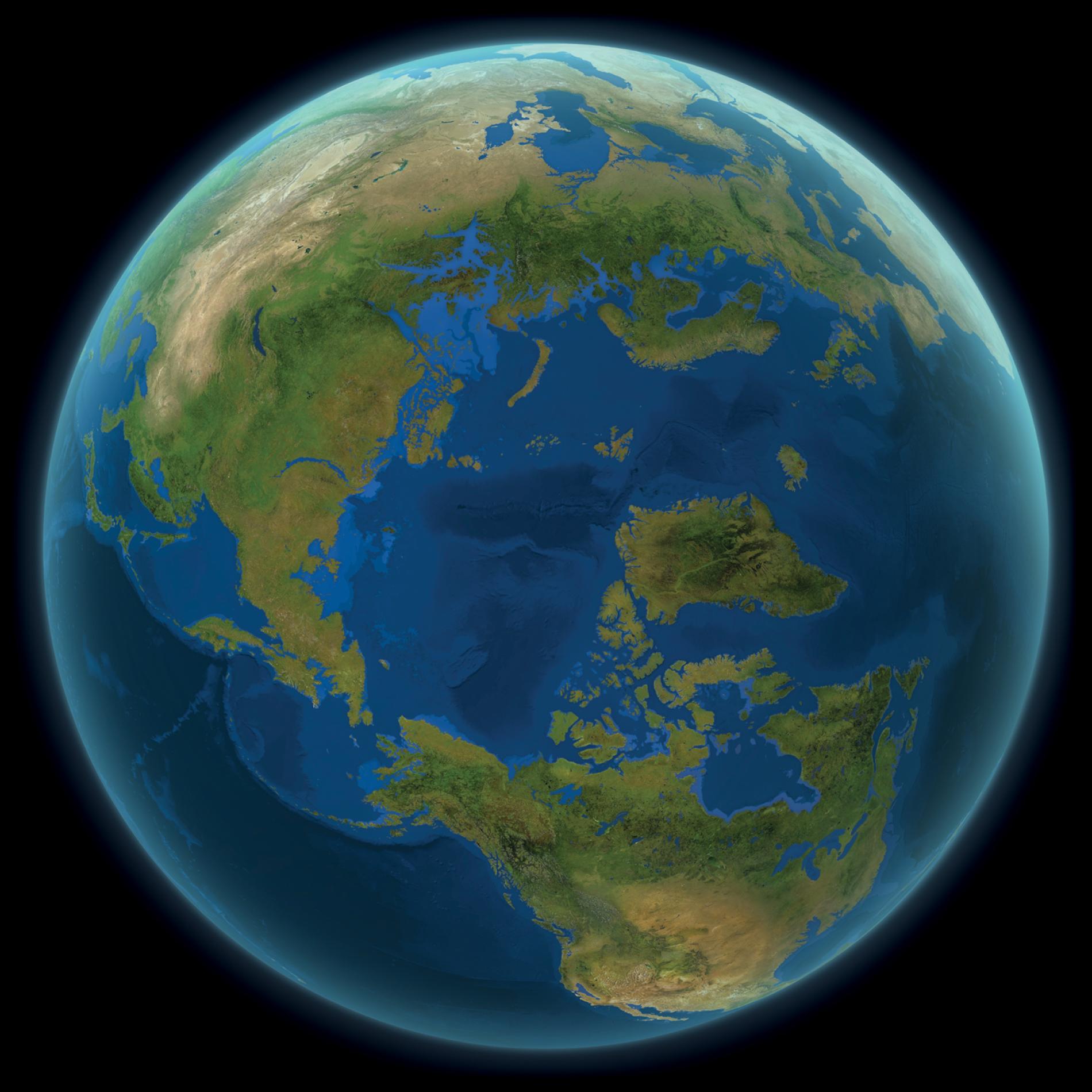 What the World Would Look Like if All the Ice Melted

If we keep burning fossil fuels indefinitely, global warming will eventually melt all the ice at the poles and on mountaintops, raising sea level by 216 feet. Explore what the world’s new coastlines would look like.

The UK also bankrupted itself attempting to build flood defenses.

Main character must survive or can it end similarly to Semper Fidelis? EDIT: And can we submit longer stories , even if they will be outside of competition because of that? Why I’m asking. Yesterday I have written brief of my first story and It right now has 1500 words without dialogs or scenery descriptions. And it has few main characters.

Right… I’m relatively surprised by how much of the UK is still above water in that article, lots of displacement. Thanks, I think I’ve got something I can work with.

Too bad I’m not a native speaker ) Have some decent experience in writing .)

That doesn’t stop you from entering. The entries must be in English because that’s the languages that our judges read. Any other language would have to be machine translated, which could result in things being lost in the translation.

Oooohhh, so sweet! I have an idea, and watching that NG map gave me an idea for the setting in which I’ll put my story. Only thing left is to check existing lore to make sure it doesn’t collide. And of course, I’m not an native english speaker, but I think I’ll manage

I will need to rewrite my stories. I wanted to write something similar to what is in the Briefiengs. But contest is about personal stories, without dialogues, without different perspectives of all main characters, without plot twists. There should be one hero of the story and his thoughts about surrounding reality. Still something I can write, but in my opinion less interesting.

Btw. I suppose that hero of the story is alive and this story can’t be his testimony written just before death.

I have a small question.

Regarding the stories that will send in, besides the one that win, will we be able to see ‘honorable mentions’?
Such as stories that were good, or interesting/fun to read, but didn’t win?

I’ve written a story but its in 3rd person (i didn’t read the details of the competition well enough!). Is that acceptable of am i out of the running from the start?

Given that you probably won’t have time to rewrite it, you could (and I still would) submit it. However, if you haven’t followed the brief it will most likely not be a contender for winning. All of the lore in Phoenix Point (except I believe one specific story - because it is following several different groups of people) are all written in the first person. It was done very specifically by our writers.

I was just wondering if anyone knows when the winners will be announced? I mean after seeing some of the entries I doubt it will be me, but I wanted to see who the winner is.

after seeing some of the entries

Where did you saw that?