So I bought a Anu Mutog war beast before i have tech to breed my own. Mutog is great Scout + Tank just let it running around and tank fire and let it last hit so u devour enemies to gain the portion of enemies Max health and extract AP back. It works pretty well most of time but somehow everytime if there’s mission require to extract all phoenix operators Mutog have no extract options. I was forced to gave up few missions. I’m wondering anyone else also experienced the same issue. And there’s a Known bug that’s if you bought the Armadillo before you have the tech your Armadillo don’t come with guns basically just wasting 3 slots for a car running around while you defending humankind. I wonder if my Mutog bought before i have the tech that cause the issue( similar to gunless Armadillo) or people generally just cannot use Mutog in any mission require extraction. 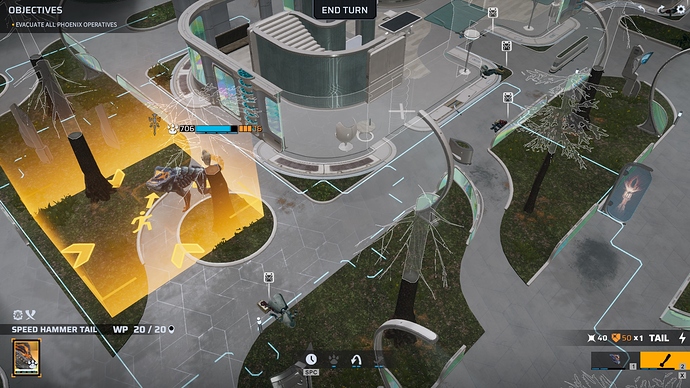 I also had this problem. I got around it by issuing the /win console command, and I felt no guilt since I had killed all the mobs and there was no reason the mutogg couldn’t extract calmly like all the infantry before it.

Thanks, didn’t know you can do that. By the way how to called out the console input? I tried “~” key doesn’t work. I type /win straight also doesn’t work. The keybinding doesn’t have console command key showing. 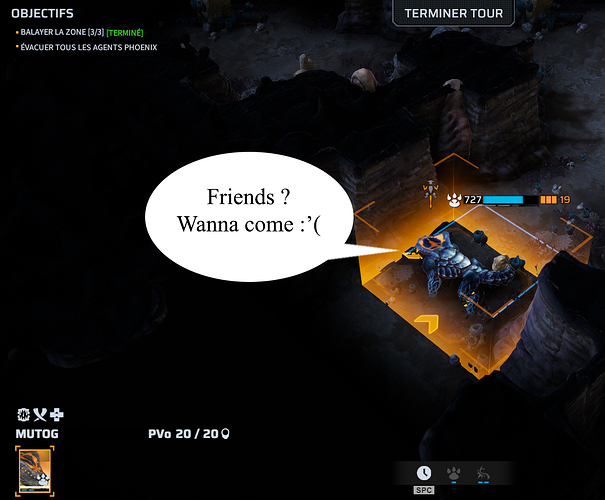