I’ve noticed that there’s text in the tutorial that uses male pronouns whether the soldier you are using is male or female.

Also, some of the backer soldier names are not correctly capitalised. 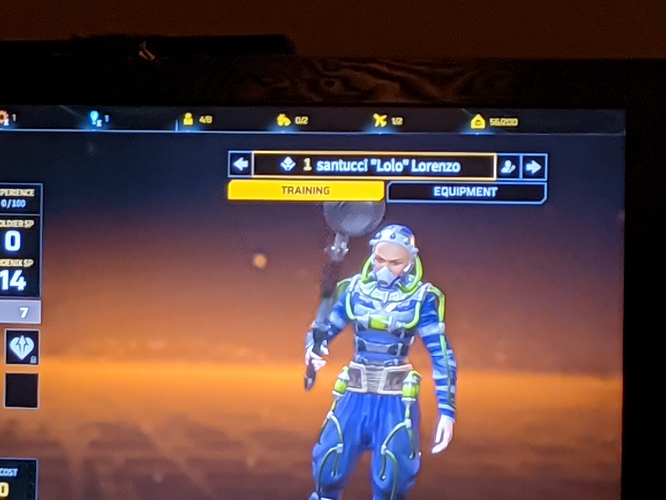 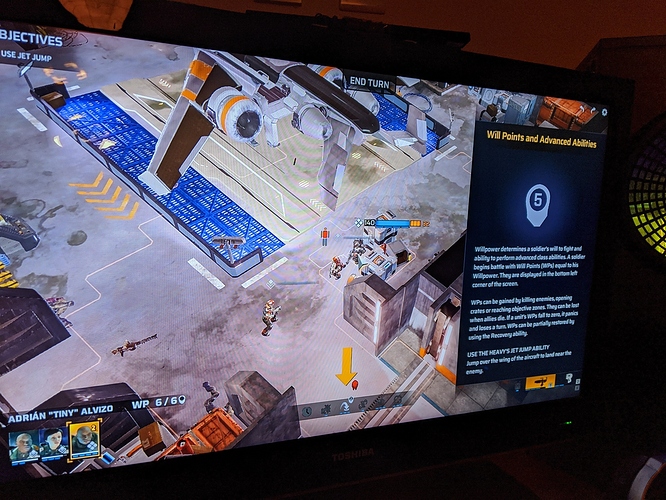 (I know the tutorial screenie shows a male soldier selected, but my wife was playing and had gone past it before I’d managed to get the snap, so just for illustration purposes.)

As for the soldier names, I suspect that most if not all of them are backers. Probably what has happened is that they have been copied and pasted in exactly as they were received, so there is likely no error.

As for the pronouns - I noticed that too - ‘him’, when ‘they’ would have done fine.

the soldier creation system randomly generates the soldier and then chooses a name from the name list at random. There is only one list of names and it is not divided by body-type

This is true, but in the final release, one of the enticements for high-tier backers was that they got their name in the game as a recruit. I know this because I’m one of them. I think it’s the case that if you see a soldier with a callsign, or a middle ‘nickname’, that’s a backer.

The emails about this were at lengths to point out that what you typed is what went in the game (barring anything inappropriate), so if someone made a typo, or forgot to capitalise a name, that will be the reason.

I didn’t even notice the lowercase. Oops

Oh come on guys, this game was 90% (??) developed in Bulgaria if I’m not mistaken, those guys don’t even use the Latin alphabet, let alone write english like a native… don’t we want to stick to the quality of coding and prioritize function over form?

It will actually be a name submitted by a backer. The capitalisation will be exactly as they typed it.

It’s not just that, I also noticed some major English errors in a lot of texts (even without being an English native speaker) but then again… I’d rather see the bugs eliminated and the code optimized and then worry about how the adverbs are used in a sentence </grammar nazi>

On the subject of language and grammar, I haven’t noticed any major howlers in the game, although the manual pdf is riddled with typos and grammatical errors. Might need some attention when everything calms down.

don’t we want to stick to the quality of coding and prioritize function over form?

Totally. I’m not trying to say this ruins the game in any way, just trying to help out in case it had been missed. The final release is awesome, my wife and I are having a bunch of fun playing through it.

The capitalisation will be exactly as they typed it.

Fair enough, didn’t realise it was a design decision. Sticks out to me, a bit though. Not to tell you how to do your thing, but to me I’d have liked it if you’d gone through and standardised it so all proper nouns started with a capital letter.