Having once thought of myself as a writer, before the Mist came and my world ended, I shall attempt to record the events that transpire in the near future. The Mist has begun to appear again. A small group of us, four to be exact, are setting off into the hills in search of an old military base. Our hope is we can find there the knowledge and tools that might help us survive the coming horrors.

Tonight, looking up into the sky above our meagre camp, one star in particular seems brighter than the rest. Polaris. I remember that ancient story by Lovecraft. Let us hope our dreams and events turn out better than the narrator’s in that tale. 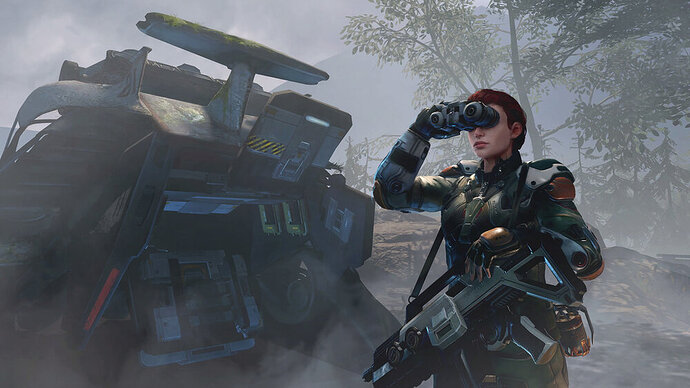 We’ve been here all of 9 hours and have managed to not only get a manticore flying but have also made contact with New Jericho and Synedrion havens. The Synedrion place had an aircraft sitting on the airfield so we decided to take it. So much for thinking our first mission together would be easy!

The initial defenders were challenging but use of cover and a dead-eyed sniper held them down long enough until they were either dead or panicked. Cruel. Yes. But if humanity is to survive, the petty squabbles of the factions must end.

The real challenge came when we started up the aircraft and a swarm of defenders came running in from somewhere. Luckily, we managed to wound enough to keep them busy healing. 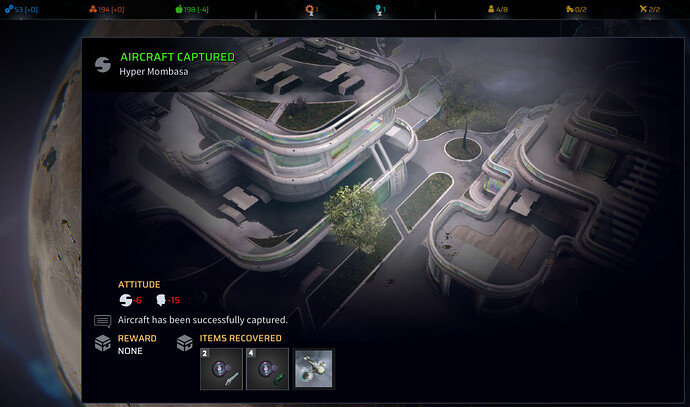 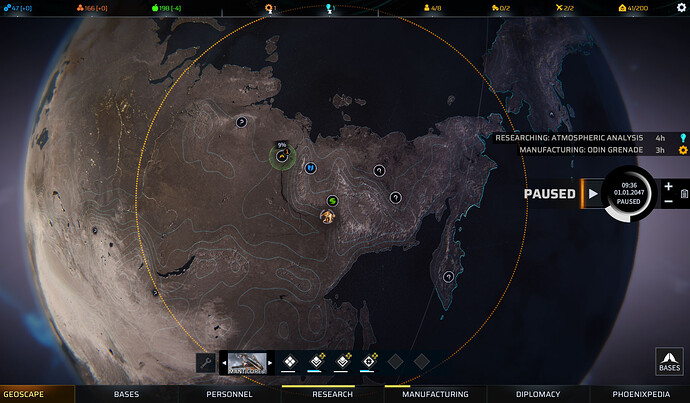 [Not bad for the first 9 hours. By far the most difficult battle I’ve fought. It required use of cover (and not standing at the edge of full but back so that you could not be seen)(yes, less shots, but life!) and combined fire. The Synedrion snipers were exceptionally frightening on a first mission. Luckily, one missed all 3 of it’s initial shots!] 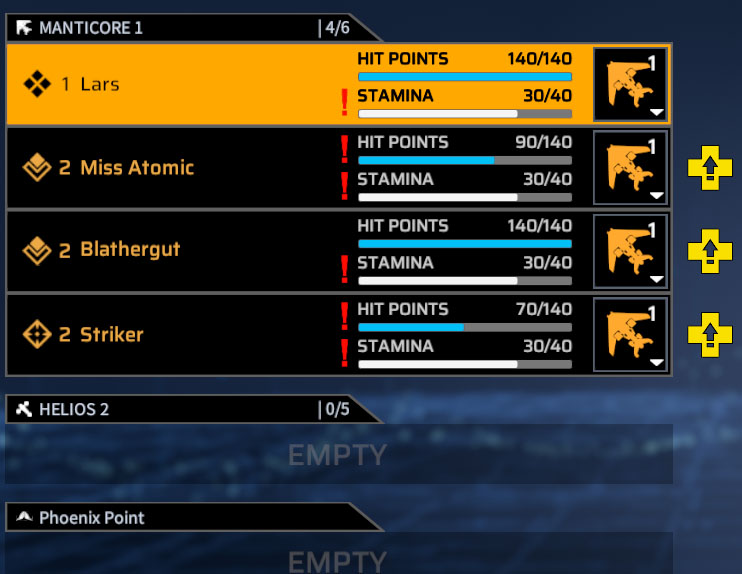 Nice experience gain (600 points for the mission)! Why the aircraft so soon? The plan is to split the initial team into two pairs and double my explorations. Can two survive the initial smarmy swarm of melee Pandorans? Tune in to the same Phoenix channel soon!

Who would think so much could happen in three days? We discovered a place Symes use to go to. Found much information. Located two sites he’d visited and explored them. Read of rumours of something called Project Glory. Looking into that now.

Recruited a sniper. Recruits are very scarce it seems.

Got word that a Synedrion haven is under attack by Pandorans. Sending both ships to make an easy clean up. 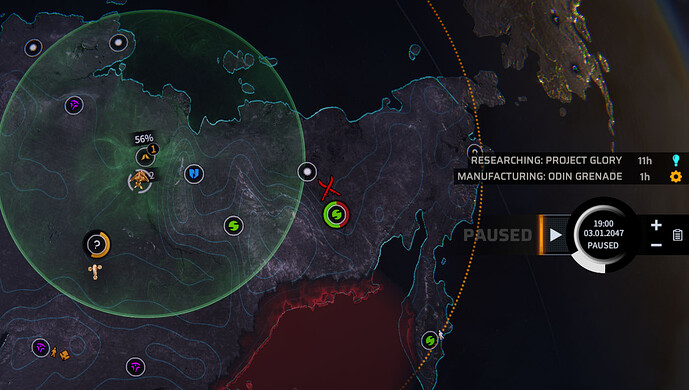 On the way to the Synedrion haven, the trio in the Helios survived an ambush. 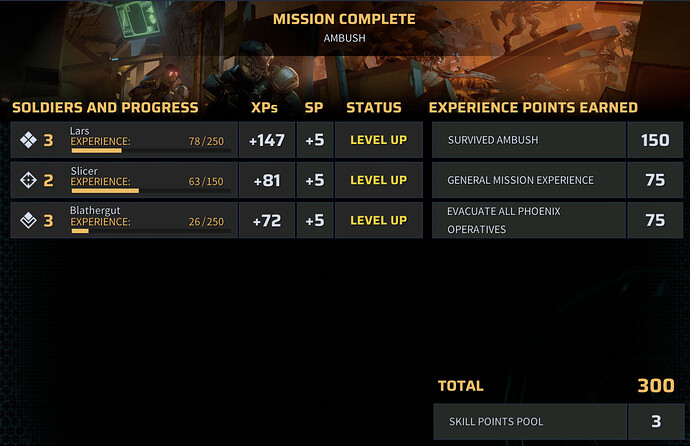 [In three missions, the heavy has reached level 3!]

The haven defence went smoothly. We shed a few tears for our Synedrion compatriots who died beneath the Pandoran claw. (But one of our operatives was seen gleefully running away with their laser rifle and a handful of clips!!!)

I truly do love the Synedrion food production maps. The colours, abundant greens and the traces of reds, are incredible. 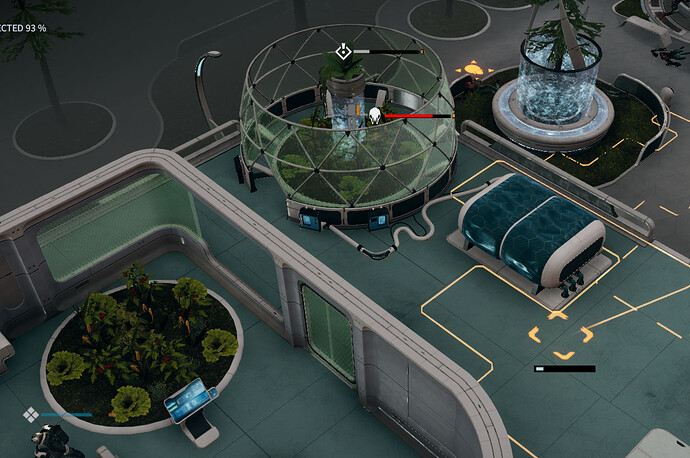 On the way back to base to rest and recuperate, a report comes in (midnight, Jan. 04) on some new adaptations by Pandorans. Seems some know how to use pistols and rifles now.)