[Editor’s Note (May, 2061): Those of us who survived the terror of those times may not know of the intense struggles performed by a few to save the many. The Phoenix may seem long gone now these past 14 years, but this recently discovered account, presented here to all who survived and to all who follow, will keep the memories clear.]

I’ve been asked to keep a diary. A small group of us, 4 trained operatives, a couple technicians and such, had heard of an old military style base and sure enough, we found it, dusted everything off, and actually got the place working. Even got an old airship working.

The Mist is back. Not much of it yet, but we all know the stories from before. So the plan:

-Since the factions can’t agree on anything, there’s no point in working with them, so we will use them in all possible ways (i.e. steal from them). We see it as proper allocation of critically scarce resources and knowledge. [i.e. more types of missions, challenges, and enjoyment]

-We’ve heard rumours of various types of vehicles used by the factions. The intention is to try and use one on each mission. (Personally, I think I’d rather have extra operatives beside me on a mission, but we’ll see.) [i.e. explore the use of vehicles when Kaos Engines releases]

-Save the world! Such a simple objective. [i.e. try to cover all continents and havens, not just following through the story missions]

Okay, diary. There ya go. You are started. The plan is to fly our first actual mission in a few days.

The team has decided on initial objectives:

-locate + make contact with havens near initial Mist site
-complete any aid to havens (provided they give us resources!)
-identify choice targets of raids (in particular, an airship + food) 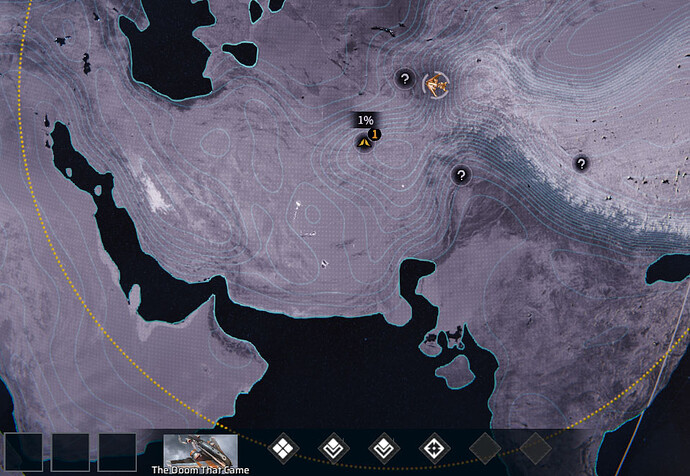 Discovered two Anu havens; recruited two new operatives (they asked to join us)[Anu berserker + NJ assault]. The team had discussed trying to remain friendly with the Anu, hoping to recruit a couple operatives from them a bit later, but with these two joining us, we opted for an early raid to claim a blimp. Not only did we get the blimp, but we also nabbed 3 of those potent Anu shotguns and 12 clips of ammo. Excellent!

We continue to explore around the Mist before everyone is exhausted and we return to base. There, we’ll split into two teams and hopefully increase exploration, although nobody is offering to volunteer for blimp duty! 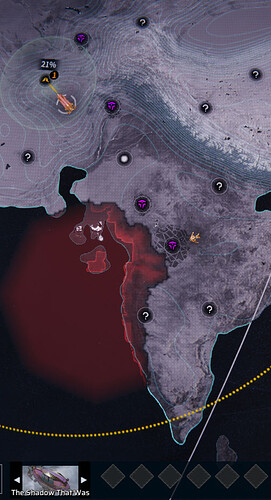 After that first day, not much has happened. While some of us voted to do more raids on Anu, it was decided it was more important to scout the surrounding areas. The Disciples have been recruiting! Many of their havens are still on friendly terms, so if that continues we may try to squeeze out some resources from them by trading before they all hate us.

Hoping to recruit a heavy + sniper in the near future. We could nab more Anu recruits, but we don’t need them for the two active teams. Just discovered a site that has some resources. Brought both airships and are about to go in. From there, there’s a Synedrion haven asking for some help.

A second base was found and is being dusted off as I write. 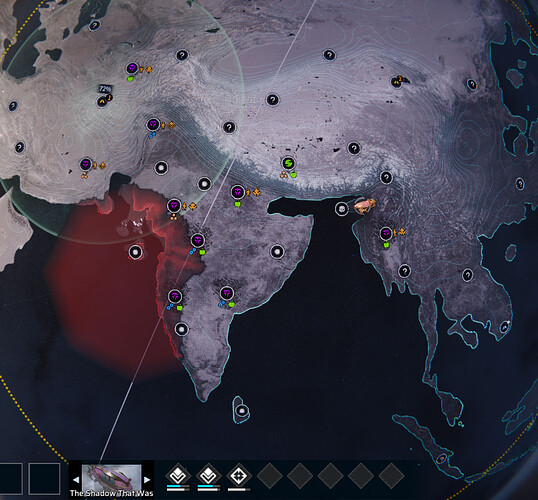 There was some rumour going around about an independent haven but no sign of it.