Are Underwater Missions still a thing?

One of the initial crowdfunding campaign stretch goals were underwater missions. True this particular goal was not reached, but the Epic exclusivity deal should have given enough resources to cover it.

Fighting underwater could be cool enough to reignite my interest in the game, but truth is I don’t believe it will happen.

But does anyone know any better?

No this year for sure. If game will have players and growing funbase it will be done for sure.

This is a player response, how I see it. not some oficial statement.

It doesn’t seem to be among the DLCs, so no. I don’t think floating bases happened either (unless Legacy of the Ancients features something of that kind).

I highly doubt that anything underwater will happen.

Even floating base might not make it before all DLC will be out.

Such things may be in the scope of Phoenix Point 2 - if it will happen. We will see if DLC3 , 4, and 5 will be warmly welcomed. Then maybe we will see sequel, or prequel or what they will have in mind there about this universe.

(unless Legacy of the Ancients features something of that kind).

Legacy of the Ancients? It is already out and it doesn’t have anything like that.

Legacy of the Ancients? It is already out and it doesn’t have anything like that.

I know, I just didn’t get far enough into new game lately, to see it’s content.

Fighting underwater could be cool enough to reignite my interest in the game, but truth is I don’t believe it will happen.

I would too love to see some TFD remade in PP engine, or better underwater Pandorans evolved and expanded storyline, weapons and underwater subs and sub battles

However, peak of what was promised was moving underwater bases and that is not yet included in DLC plans.

While i dont want it as badly as an improved version of the good old UFO air combat minigame (with combat aircrafts to research), underwater mission and bases would bring me joy.

I loved TFTD almost as much as UFO. And while Firaxis XCOM2 hinted we´d get some underwater action there, its DLCs, although enjoyable, failed to deliver that.

I think its an opportunity to shine where the reboot didn´t, although unlike with air combat, here i can understand if the devs claim lack of funds to deliver a goal not reached in “KS” (it was Fig, i think).

To be honest - I think under water would create more new “problems” than it would solve - totally new weapons? No thanks there is enough stuff there right now, isn’t it?

I also think that proper underwater combat requires new movement animations for all units. And that alone would be a big pain in the ass for development.

It’s all coming back to fig crowdfunding campaign: 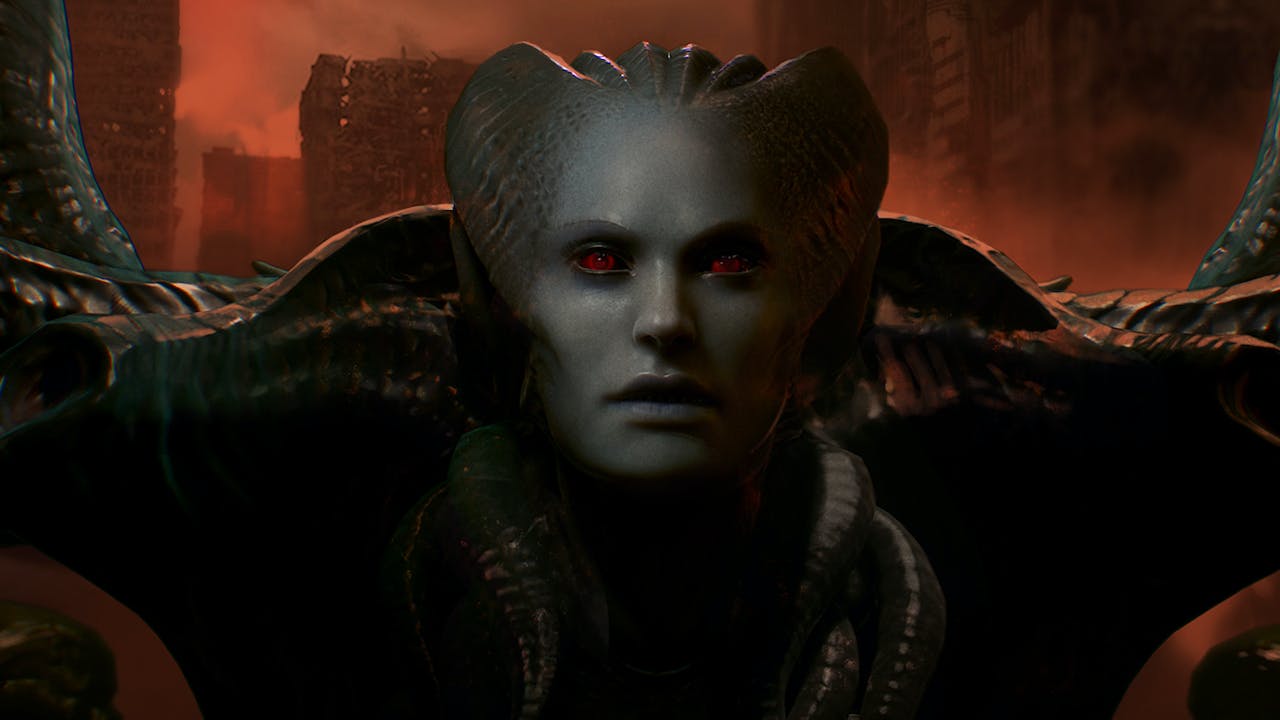 Phoenix Point is the new strategy game from the creator of the original X-COM series. It features turn based tactics and world based strategy in a fight against a terrifying, alien menace.

Both floating base and underwater missions were stretch goals. Neither got reached in the 30 days of the campaign, but post campaign contributions did reach the “floating bases” tier.

How do you foresee Phoenix Point underwater missions being different than Phoenix Point overland missions? I’d hate to see another simple reskin of things.

At this point, I don’t envision them to be anything. Either the devs go the TftD route, simply reskinning the existing units to an underwater theme, which would be really boring, or they go with new units/weapons/skills, which would be way too resource consuming.

How do you foresee Phoenix Point underwater missions being different than Phoenix Point overland missions? I’d hate to see another simple reskin of things.

They dont even promise it, on a long stick.

I would like special underwater techs and weapons (even I did not liked it that much in TFD) but new terror storyline and aliens. But its just a pipe dream.

Well, on a longer play new species and storyline way better and more Lacraftian to me.Surely engine and options and progress line where similar, but I liked that at the time as was familiar with Xcom 1994.

Personally, I’d like it if a mod could be made to do this.
Is modding Phoenix Point good enough to allow custom graphics, animations, weapons, or even underwater bases? If it isn’t yet, modding support should be a priority.

Is modding Phoenix Point good enough to allow custom graphics, animations, weapons, or even underwater bases? If it isn’t yet, modding support should be a priority.

There are unofficial very nice mods, but they often can break the game even further.

Officially modding is NOT supported, and is neither planned.

As one that enjoyed TFTD i´d be okay with PP underwater missions being reskin like UFO/TFTD was. It´d be better than nothing (and probably too ambitious for a mod).