A new arthron rises from the corpse of another; is glowing purple and oozing purple fluids

Is this… a feature?

I killed an arthron. Immediately, a timer icon appeared over its corpse along with a health bar. The timer is like an egg that’s been alerted and prepared to hatch.

Two turns later, a sort-of glowing (or bright purple) and dripping wet arthron spawns in its place. I’ve never seen this before. And I’ve never heard of anything like it. What am I missing? Are there any details or lore that explains this?

Why is it glowing purple and oozing goo? When I kill it, why does it melt into a pile of goo? What’s going on… lol 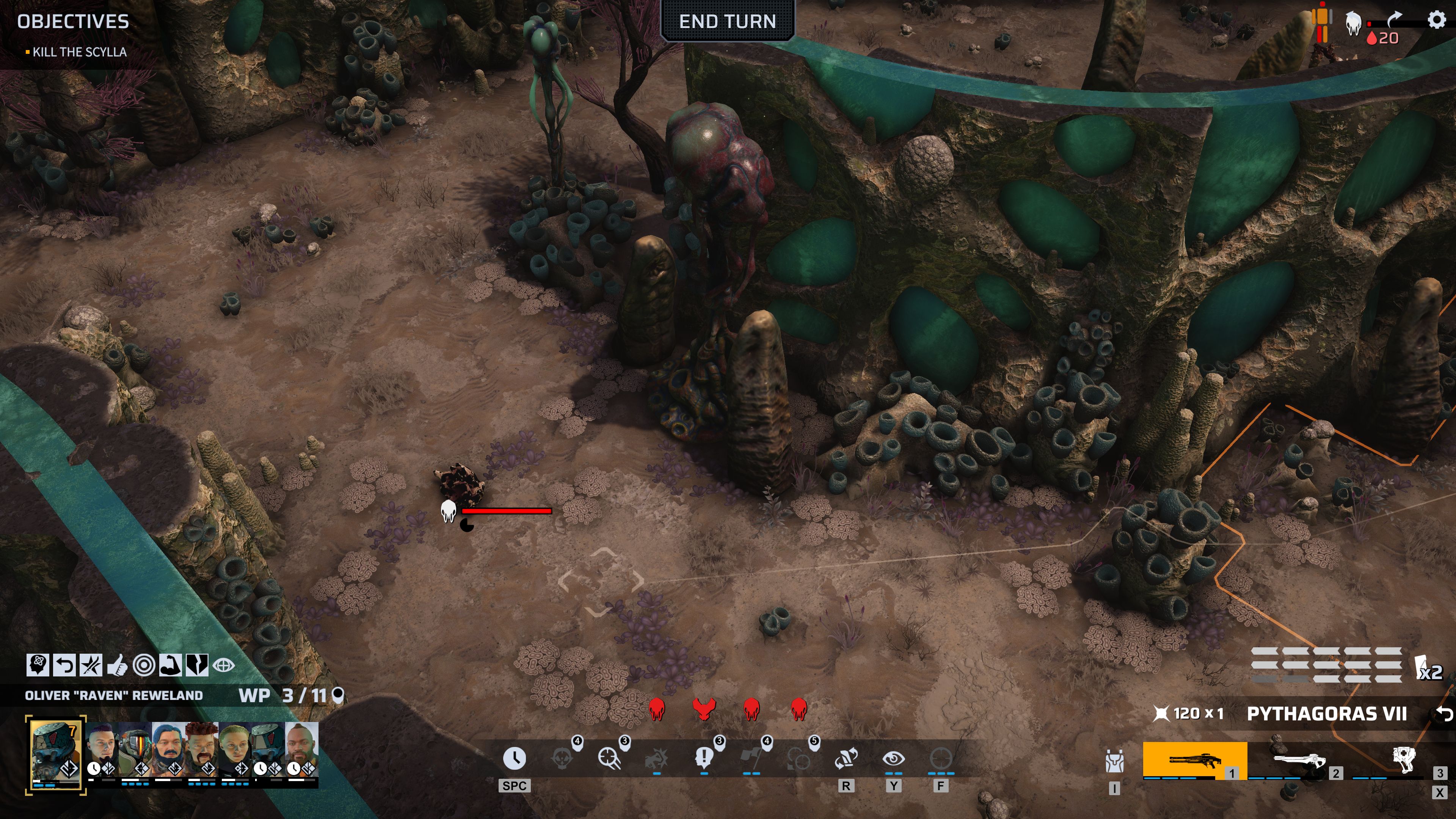 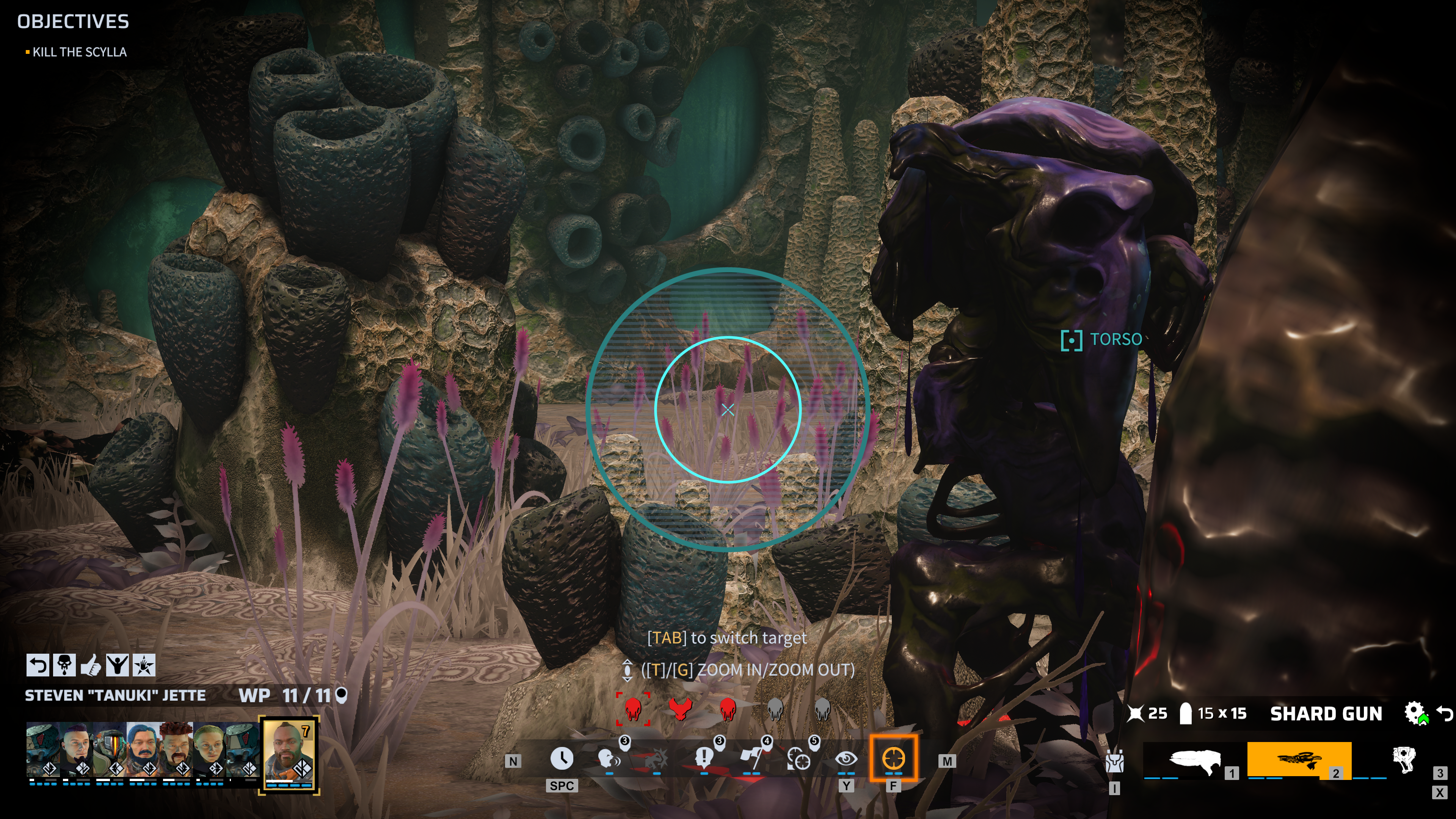 It’s a creature introduced in the DLC 2. It was missing until the hotfix. There should be an intel report for it. However, it may have gotten missed between the release of the DLC and the hotfix.There are 2 such creatures, a Triton and an Arthron Umbra.

Ah… weird. But… hey. I will take a “new” creature, even if it’s just a purple and gooey version of an existing one.

But a very nasty one at that.

Is it? I didn’t notice. It goes down fast. Although I am in the late game and I’ve now seen 5 of these arthrons and they have never had a chance to attack me, so maybe that’s where they get nasty?